Rivian has filed for an initial public offering (IPO) with a valuation of $80 billion, according to Bloomberg. If the firm were to go public with a market value of $80 billion, it would be one of the year’s largest debuts on that basis. 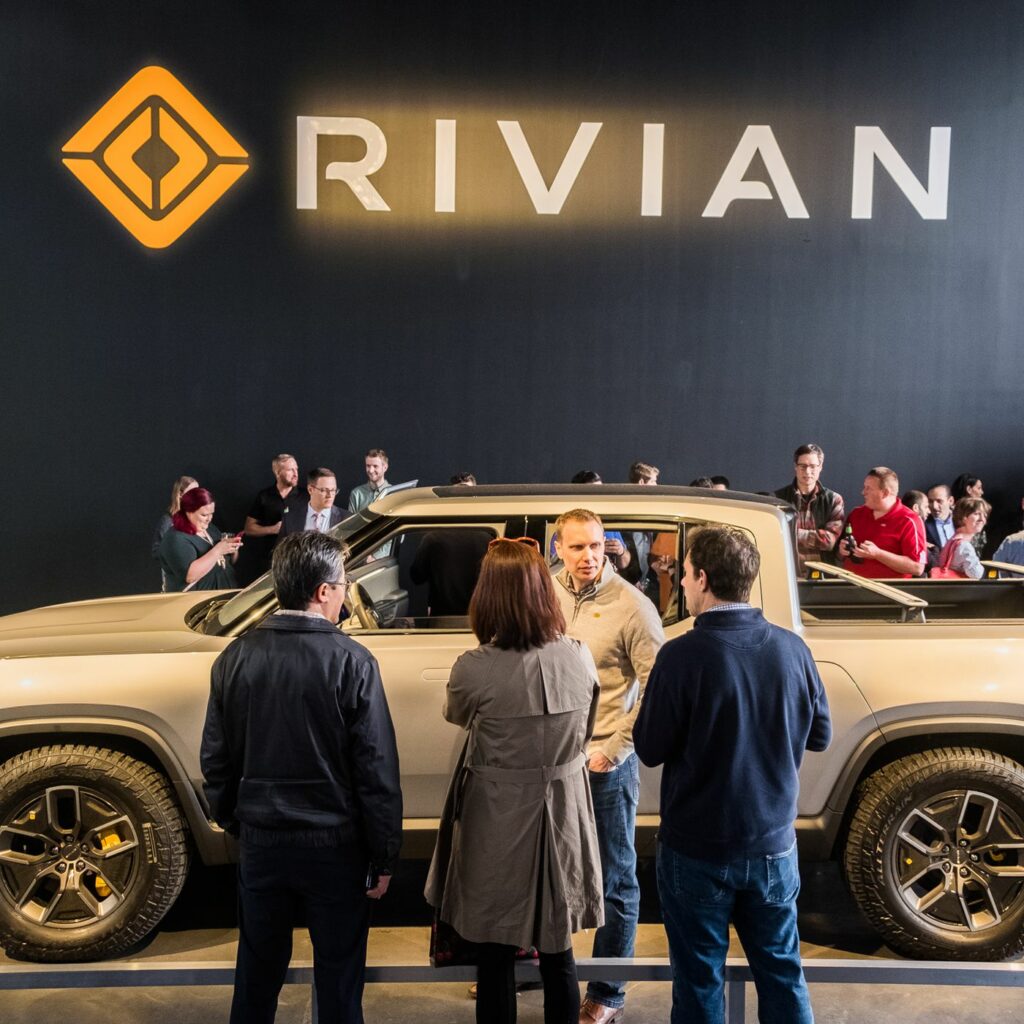 Rivian later acknowledged in a statement to Bloomberg that it has submitted its S-1 registration to the United States Securities and Exchange Commission, citing unnamed people familiar with the issue. Rivian said that it had submitted a confidential draught registration to the Securities and Exchange Commission in connection with its planned public offering of common stock.

Rivian stated in a statement that the IPO’s size and price range had not yet been determined. Rivian has not officially verified Bloomberg’s initial story that the business planned to launch its IPO around the Thanksgiving holiday in the United States.

Rivian intended to go public in September, Bloomberg reported earlier this year, with a $50 billion value. A traditional IPO for an electric vehicle startup would be rare, as most have chosen to go public through so-called “reverse mergers” with special purpose acquisition company (SPAC) shell firms.

Rivian has raised a total of $10.5 billion since its inception in 2019, including $2.5 billion in a July financing round. Ford and Amazon are among the backers, and Rivian has agreements with them for car development initiatives.

Rivian said last month that it will delay the delivery of its first R1T pickup until September, after initially aiming to launch it this month. The business also pushed back the manufacturing debut of its R1S electric SUV, the startup’s second planned model, from August to sometime in the fall, after originally planning it for August.

Retail consumers have yet to get any models from the business. Amazon started testing a fleet of Rivian electric-powered vans in Los Angeles in February, a year after ordering 100,000 of the bespoke delivery vehicles. Rivian has been tasked with producing 100,000 electric delivery trucks for Amazon. A few vans were delivered earlier this year, and Amazon expects the entire fleet to be operating by 2030.

Ford has announced that it would employ Rivian’s skateboard platform for an unnamed future electric vehicle. Rivian was also planning to produce a Lincoln EV in its Illinois plant, however, the project was shelved in April 2020 due to the coronavirus pandemic.

Rivian, on the other hand, has yet to deliver any automobiles to retail consumers. The R1T pickup truck and R1S SUV were supposed to be delivered by the end of 2020, however, the pandemic pushed that date back to summer 2021. Rivian now intends to begin R1T deliveries in September, followed by R1S deliveries shortly thereafter, following yet another delay.