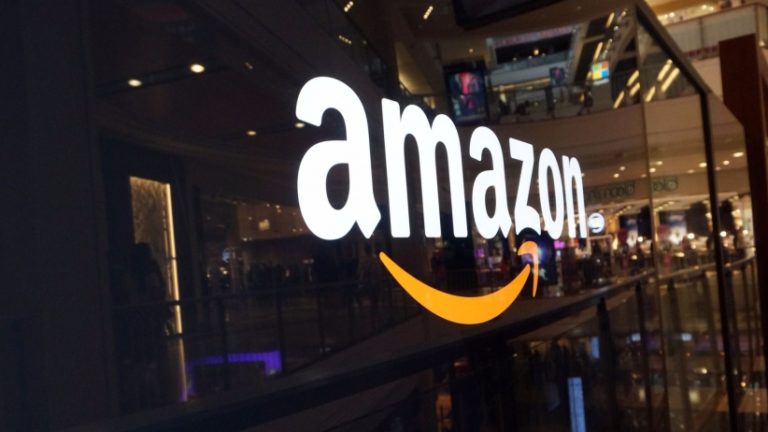 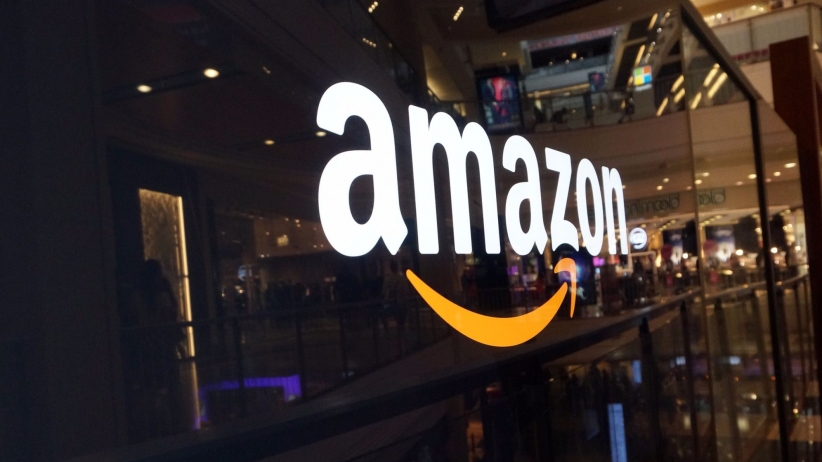 Amazon will be facing a severe action as the company’s Canadian unit has been selling doormats with Indian flag on it. Indian foreign Minister Sushma Swaraj is in no mood to resolve the issue in a discreet manner as per the ET report.

If this is not done forthwith, we will not grant Indian Visa to any Amazon official. We will also rescind the Visas issued earlier.

Disrespecting the National Flag is a punishable offense which can involve three-year jail sentence and a heavy fine or both.

She tweeted, “Amazon must tender unconditional apology,” Swaraj tweeted. “They must withdraw all products insulting our national flag immediately… If this is not done forthwith, we will not grant Indian visa to any Amazon official. We will also rescind the visas issued earlier.”

An official in the foreign ministry said: “It is about a product that denigrates India and the minister’s efforts were to get that product removed immediately.” When contacted, Amazon India spokeswoman declined to comment.

As per the latest update, Amazon has taken down the products. A spokesperson for Amazon said in an email to Reuters, “The item is no longer available for sale on the site”. No formal apology has come from the online retailer. However, it was selling similar doormats with US and British flags.

Swaraj’s tweets went viral and led to an outrage on the social media by Indians and people of Indian-origin.