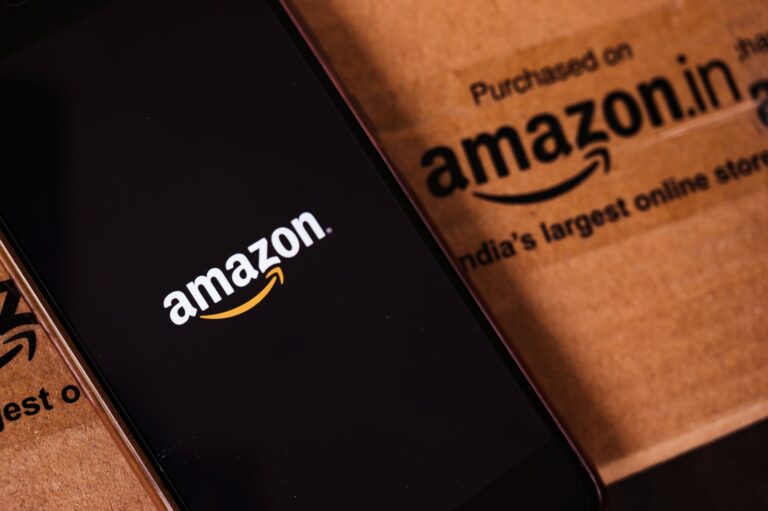 After busting a racket that allegedly smuggled Marijuana (ganja) under the premise of offering stevia leaves, a natural sweetener via the e-commerce platform in Bhind, the Madhya Pradesh Police on Saturday filed a case against Amazon India executive directors.

According to an official release, the case was lodged against executive directors of Amazon Seller Services Pvt Ltd (ASSL) (a subsidiary operated by Amazon India), under Section 38 of the Narcotic Drugs and Psychotropic Substances (NDPS) Act, which addresses the role of companies and their management in a narcotics-related offense.

The Bhind police stated in an official statement that there was a contradiction between the Amazon executives’ responses and the evidence gathered by them. The FIR, however, did not include the names of any of the executives. Furthermore, the police have been unable to locate about 20 consignments that were shipped to various locations via the e-commerce giant.

Earlier, an Amazon India spokesperson stated that the marketplace does not allow the selling of illegal products and that it would cooperate with the investigation. The company maintains a high standard for compliance, according to the spokesperson, and sellers on the marketplace are contractually compelled to follow all applicable guidelines in order to remain listed on the platform.

Two persons were arrested for selling marijuana in Bhind last Sunday i.e November 14. They were procuring and selling those materials on the Amazon India platform, according to the police, who summoned the e-commerce giant’s local manager in Gwalior. The police had also seized over 21 kilograms of ‘ganja’ (marijuana) from them, and the transaction trail showed that they had sourced and transacted nearly 1 tonne (1,000 kg) of the stuff worth Rs 1.1 Crore via Amazon so far.

Suraj Singh Pawaiya and Brijendra Singh Tomar are identified as the two accused in the case in the FIR. Manoj Kumar Singh, the Superintendent of Police of Bhind District, Madhya Pradesh in a statement said, that the product was sourced from Visakhapatnam (Andhra Pradesh) and supplied through an unregistered firm with a bogus GST number. He went on to say that the marijuana was transported to addresses in Madhya Pradesh’s Gwalior, Morena, and Bhopal, as well as Uttarakhand’s Haridwar.

The Confederation of All India Traders (CAIT) wrote a letter to the Narcotics Control Bureau (NCB) on Wednesday, requesting an investigation into Amazon’s involvement in the illegal sale of marijuana in the country through its online marketplace. The traders’ body stated in its letter that the US-based e-commerce conglomerate is also “actively involved in the smuggling of Marijuana through its platform.”