Confederation of All India Traders (CAIT) has demanded the government to take instant action against e-commerce conglomerate Amazon for allegedly using its platform to sell marijuana. The traders’ body also urged that the Narcotics Control Bureau (NCB) intervene against Amazon since it posing as a seller, collected payment, posted on their website, and generated commission on marijuana sales. 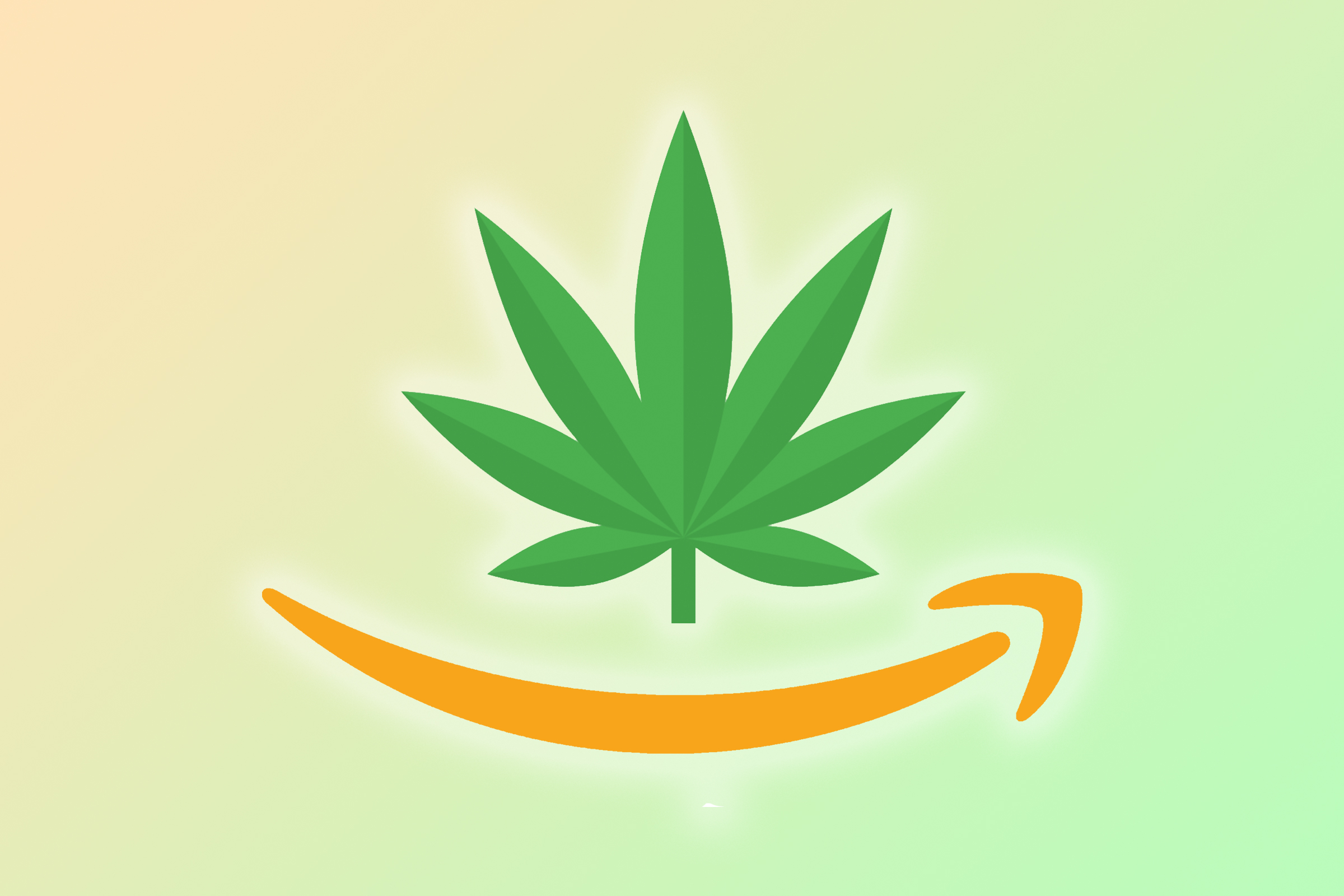 The development comes after media reports claimed that the Madhya Pradesh police had recently busted a racket. The CAIT has also requested Amit Shah, the Union Home Minister, and Shivraj Singh Chauhan, the Chief Minister of Madhya Pradesh, to ensure that the matter is resolved.

CAIT released a statement on November 14 that, “It is most shocking news for the traders and the people of India that Marijuana worth more than Rs 1 crore was sold through Amazon e-commerce portal and in turn, Amazon got 66 percent commission. This sensational revelation was uncovered by Madhya Pradesh police.”

According to a Hindustan Times report, on November 14, the Madhya Pradesh police announced that they had apprehended an interstate drug trafficking gang that was leveraging Amazon’s online shopping platform to smuggle more than 1,000 kg of marijuana from Visakhapatnam, Andhra Pradesh, to three states.

During an MP police raid at an Amazon warehouse facility in Gwalior, the CAIT claimed that over 380 packets of marijuana labeled as “kadi patta” (curry leaves) were sold and delivered from their Gwalior warehouse. The CAIT went on to say that it posed a major threat to the country’s security since it may be used to carry out unlawful arms or other illegal activities.

CAIT has asked that the Madhya Pradesh police take the toughest possible action against Amazon under the Narcotic Drugs and Psychotropic Substances (NDPS) Act and the Indian Penal Code (IPC), arresting those responsible for Amazon’s operation and management in India.

It also alleged that Amazon violated Section 20(b) of the NDPS Act by offering marijuana worth more than Rs 1 crore and receiving a 66 percent commission (i.e. around Rs 66 lakh) through its e-commerce platform thus, acting as a drug peddler.

CAIT also said that “It is highly regretted that Amazon has scant regard for the laws of the country. The foundation of their operation in India is built over the violation of FEMA and FDI policy, followed by anti-competitive practices being investigated by the Competition Commission of India (CCI). Now, they have engaged in the heinous crime of drug peddling.” The CAIT has also demanded government agencies, including the NCB, to look for similar ganja (marijuana) stocks at other Amazon warehouses.