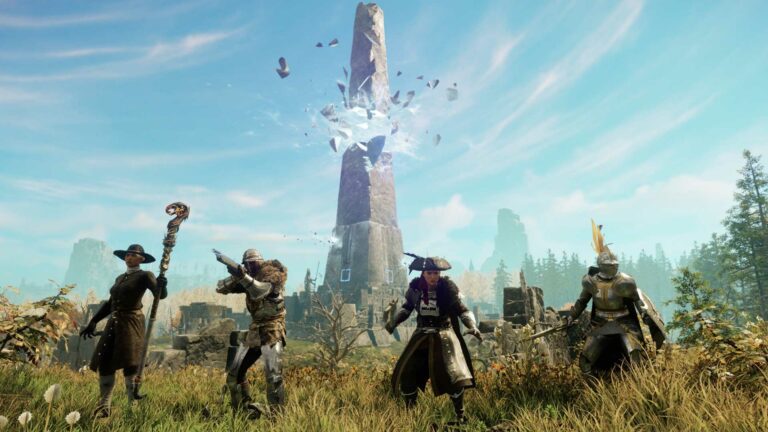 Amazon investigated and solved a problem that temporarily crashed New World and messed with its global chat client. We have activated a fix that fixes the issue where players could post pictures and other links in the chat that could lead to unsavory behavior and prevent players from abusing or exploiting this feature.

Given such mundane activities as this, which are not as difficult as the action-packed gameplay of New Worlds, it is understandable why some players end up frustrated with their game.  Some players have problems with updating connections, expiring credentials, startup errors, unfound product information, and bugs that still need to be fixed. New MMO games often start with problems, and this is no different at Amazon New World, where players experience black screens, queues, bugs, and freeze bugs. Some problems are found all the time and they can cause players to crash games while they are fishing.

It has the potential to inject code into hyperlinks and messages, and when you hover over something, the game crashes within seconds. The fact that a player can send a single line of code into the chat crashes when a player hovers in the chatbox is messed up.

It appears that Amazon acted quickly and released a fix for an exploit that enabled players to crash New World and others via the in-game chat. Players began to worry after checking the in-game chat when people found a way to send messages with disturbing images in case malicious code crashed the game.

Over time, players found other nefarious uses for the new exploit, which allowed users to send disturbing images in case malicious code caused the game to crash. In response to the New World posting, a Reddit user shared memories of users posting funny and malicious images in the game’s chat, while another user reported a similar exploit.

someone used an exploit in the New World chat system to appear innocent and blow up images of sausages, art, and raw chicken. Flooded with sausages and spam-worthy memes from the global chat site, players reported seeing “sausage objects on a large scale” in the game, including milk and coins, as well as images outside the game. It seems that some players found that inserting a photo of artwork into the in-game photo reached text content within the chat screen boundaries.

While Amazon works on fixing bugs introduced in successive patches, new problems are uncovered by the players. The Chat bug has been fixed in many of the new 1.02 patches, most recently fixing the problem that caused players to re-appear as corpses, and while this seems appropriate for Halloween, it is actually still a bug.