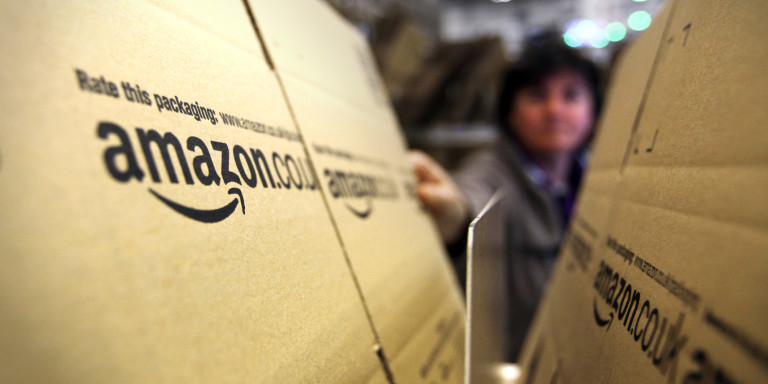 An employee selects a branded cardboard box at the Amazon.co.uk. Marston Gate 'Fulfillment Center,' the U.K. site of Amazon.com Inc., in Ridgmont, U.K., on Monday, Dec. 5, 2011. Amazon.com Inc.'s share of the tablet computer market will surge to 14 percent this quarter as consumer demand catapults the Kindle Fire to the No. 2 spot after Apple Inc.'s iPad, according to research firm IHS Inc. Photographer: Chris Ratcliffe/Bloomberg via Getty Images
Home
Business 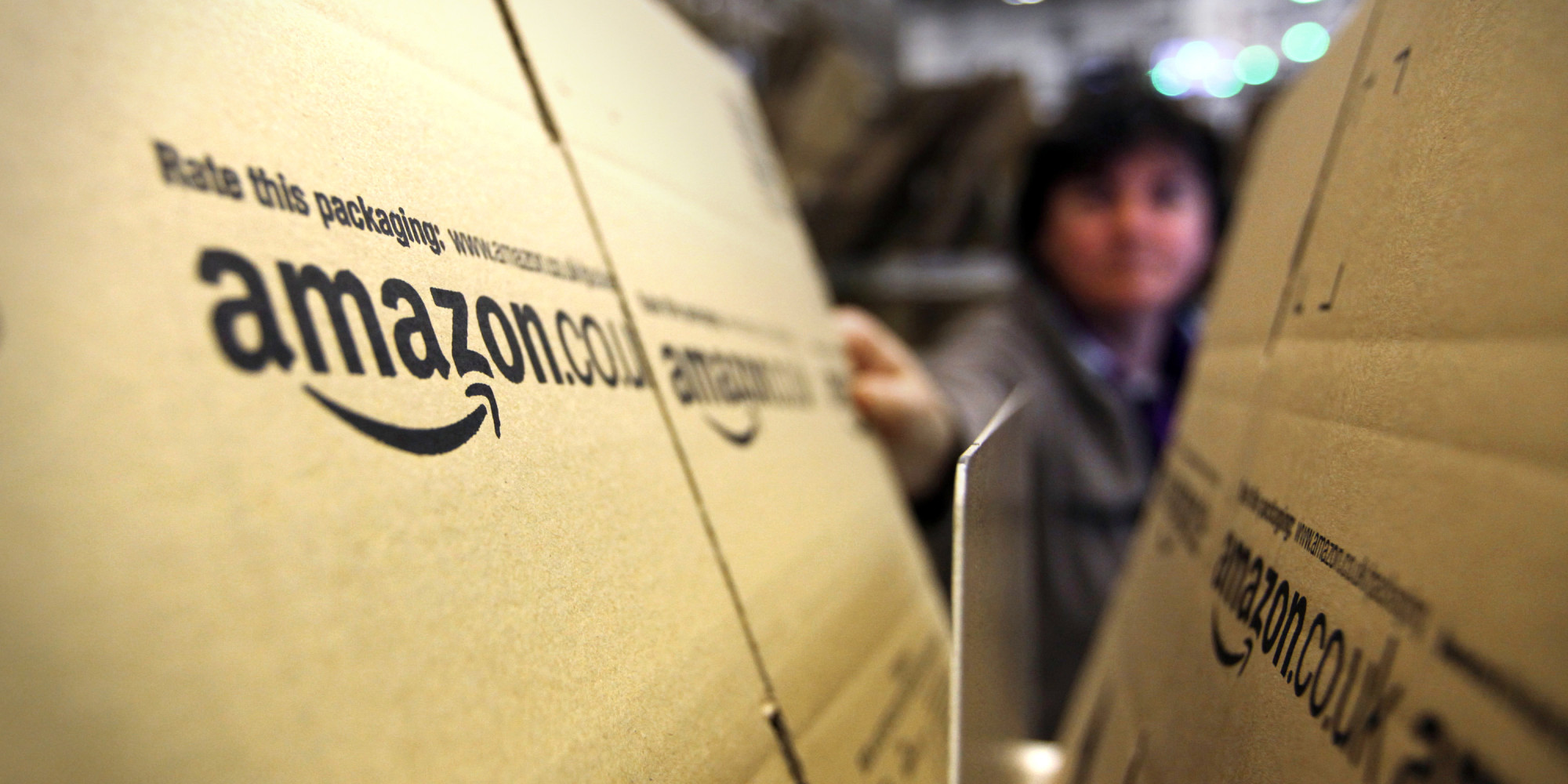 24 February, 2016, USA: Amazon, one of the largest online retailers in the world now, forays in the world of fashion. With the big giant like Amazon knocking the door of the fashion industry, it could easily give many sleepless nights to the one already serving the fashion industry. Under the seven private labels such as Society New York, Lark and Ro, Scout and Ro, Franklin and Freeman, Franklin Tailored, James and Erin, and North Eleven, company has unleashed 1800 products  ranging from women’s clothing and bags to children’s clothing to men’s tailored apparel, spanning over seven private labels.

Though the company has not confirmed about the launch of these in-house brands, Jeff Yurcisin, Amazon Fashion’s VP of clothing had given a slight hint about this move in WWD CEO summit in New York last October, he stated, “When we see gaps when certain brands have actually decided for their own reasons not to sell with us our customer still wants a product like that.”

Company, through these brands, aims to supply the products which its third party is not supplying to its 300 million customers. In an attempt to further its presence in the world of fashion, Amazon also sponsored the New York Men’s Fashion Week for the first time last year.

Amazon On The Move To Further Back Up Its Indian Unit

Amazon Is Marching Ahead For A Complete Dominance