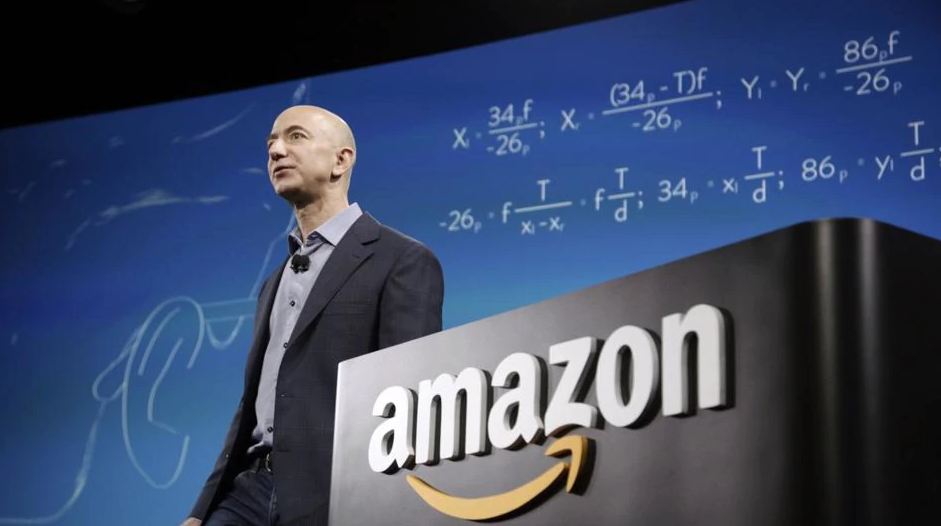 The Department of Industrial Policy & Promotion (DIPP) has approved US retail giant Amazon’s proposal to invest $500 million in food retail sector in India. The proposal was pending before the Foreign Investment Promotion Board (FIPB) which has been abolished now.

“The fact that the DIPP had already given an internal clearance to Amazon’s proposal on food retail when the FIPB was in existence, helped it to take a fast decision on the matter under the new regime,” the official said.

Currently, the government permits 100 percent foreign direct investment (FDI) in the food processing sector. As per norms, a foreign company can open a wholly-owned subsidiary in India to retail food products produced and or manufactured in the country by way of opening stores or online.