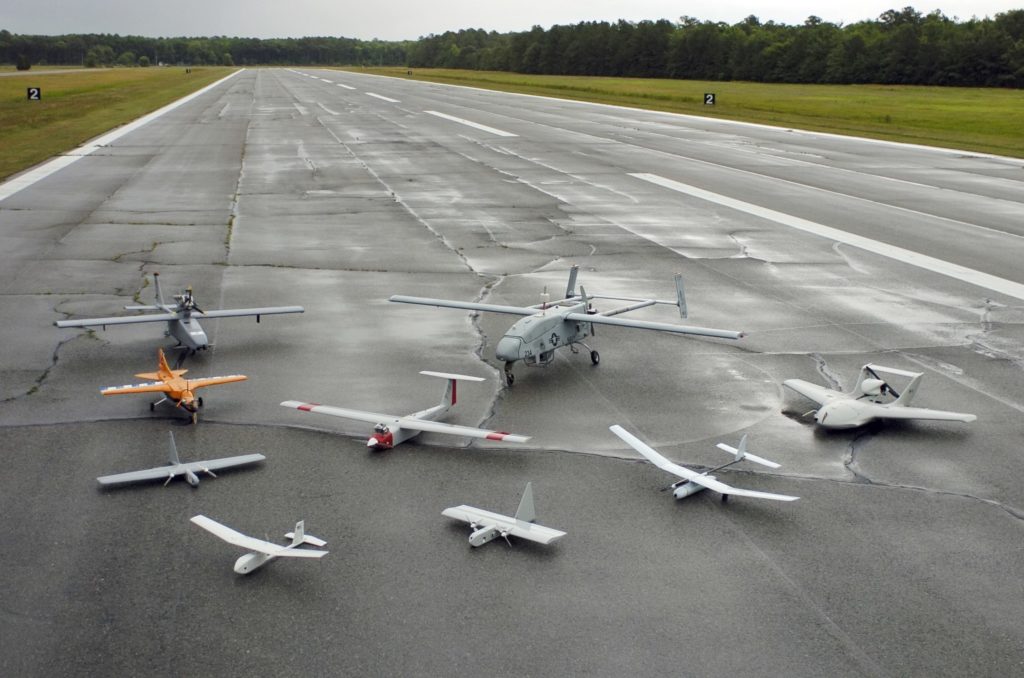 There has been a sharp increase in the use of unmanned aerial vehicles in the recent times. There are many companies that are working on developing a perfect aerial vehicle that could relay ease out the work of human beings.

There is very tough competition in this sector as companies like Google, Amazon is fighting with each other to prove that their technology is better than the other. Amazon especially is focusing on using the drone for delivering products from one location to the other.

unmanned air vehicles in the recent times. The aerial vehicles are often used for surveillance purposes. But, in spite of all this, they have many drawbacks.There are many air vehicles that have relatively large and powerful motors which produce relatively significant noise during the operation.

Due to such large amount of noise produced during its operation, use of such unmanned aerial vehicles may be less desirable in certain environment conditions. Also, the use large motors limit the use of the air drone or vehicles. Some of the air vehicles are also used in the military purpose so if the drones will make a lot of noise then, the device will become useless.

How does this new technology work?

Such noise modification may be beneficial for certain purposes such as when the air vehicles are used for delivering an ordered item to the user who may find the unmodified noise to be undesirable. The attenuation of the vibrations could also reduce many types of stresses that would otherwise be placed on the mechanical and electrical components of the air vehicles by the vibrations produced during the operation.

Correspondingly, the isolation portions are themselves selected so as to not have natural harmonic frequencies which are within the range of input frequencies of vibration of the propeller motor, so it does not amplify such vibrations. 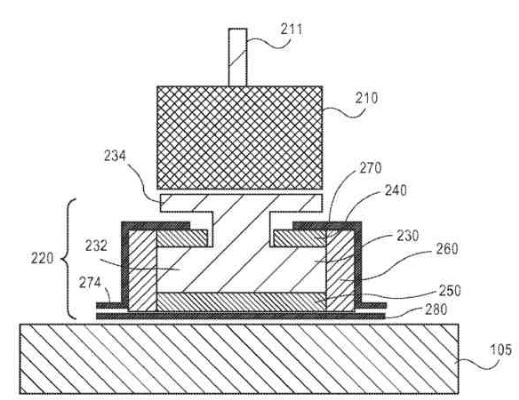 Also Read: The Force Is Strong With You – Mind Controlled Drones !

So, all and all this new technology is more beneficial compared to the traditional technology that was used in the unmanned air vehicle. This technology also protects the vehicle from the intensity of the vibration produced due to the rotation of the motor.

Since Amazon is focusing a lot on the unmanned air vehicle technology and working very hard to make this work, they will face a tough competition from other companies that are also working on the same technology.

Amazon needs to implement this new motor technology in the real life and would also have to look at the fact that this does not affect the cost of the device much. Now, we will have to wait and see how amazon goes with this new technology.