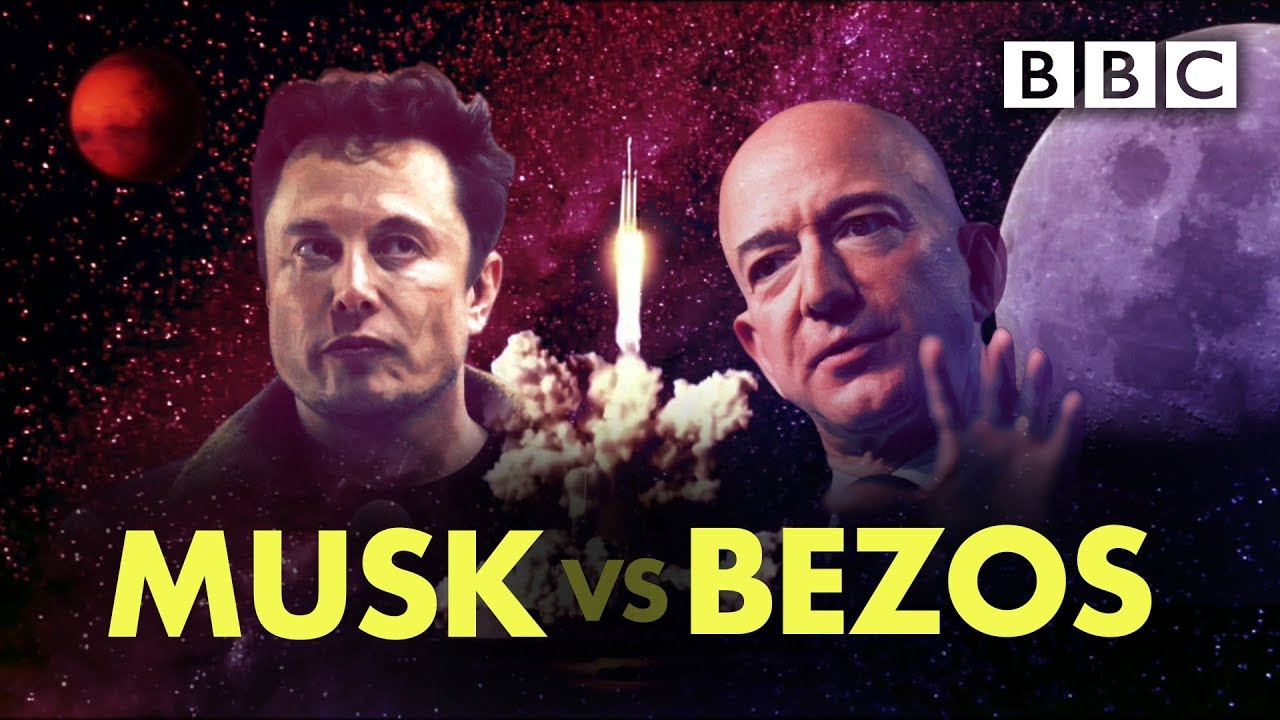 Amazon is the world’s largest e-commerce company that has ventured into other sectors like space and technology. While Jeff Bezos, founder- Amazon is aiming to compete head-to-head with SpaceX and Tesla founder- Elon Musk, there is a constant space battle that continues to pull in the Federal Communications Commission and NASA.

Over the past few months, Amazon has been desperately trying to delay SpaceX’s progress in the field, first by deliberately arguing with NASA over giving its Moon Lander project to NASA and not Blue Origin which ultimately ended up in Amazon filing a lawsuit against NASA and SpaceX being ordered to hold the project until further notice.

Until now, SpaceX and Elon Musk have not pulled any punches on Amazon but yesterday, on Amazon’s latest tactics, SpaceX told the FCC that Amazon is purposefully trying to delay its Starlink project, SpaceX’s satellite internet service. According to reports, the reason for this being that Amazon still can’t compete with SpaceX with its own satellite solution, Kuiper Systems, as noted in a report by Engadget.

This allegation by SpaceX seems pretty much accurate because it clearly shows how much Amazon wants to slow down SpaceX. First, the Moon Lander project and now the Starlink project, Amazon is employing unethical ways of doing business and competing with the competition and we can all notice a pattern with the e-commerce giant’s actions.

SpaceX mentioned in its filing with the FCC that the commission must acknowledge these efforts and put SpaceX’s application out for public comments.

Amazon butted with SpaceX Starlink satellite internet project by urging the commission to reject SpaceX’s proposal for the same. The reason, you ask? Breaking agency’s rules by offering two separate configurations for satellite internet. As mentioned in a report by Engadget, SpaceX is blowing attacks on Amazon, highlighting the fact that Bezos’ company still hasn’t told the commission on how to avoid orbital debris and its technology to avoid interference with other services.

Other than this, Amazon has not kept a meeting with the FCC for nearly 400 days to address these conditions on its own license and it took only 4 days for them to object to SpaceX’s NGSO system, says SpaceX.

You know about that saying, people who have glass houses, so no throw stones at others? This is one of those situations and Amazon is old enough to understand all of this. These childish attempts by the e-commerce giant clearly prove SpaceX’s thoughts that Amazon is simply stalling because it cannot compete with SpaceX.

What do you think? Can this be true?