Amazon to pull the plug on Alexa.com its web ranking platform next year

Amazon has announced that Alexa.com, its website ranking service that has been in operation for the past 25 years, will soon shut down. The platform, which offered a paid subscription with SEO research and analysis tools, will stop offering website statistics and rankings starting May 1, 2022. 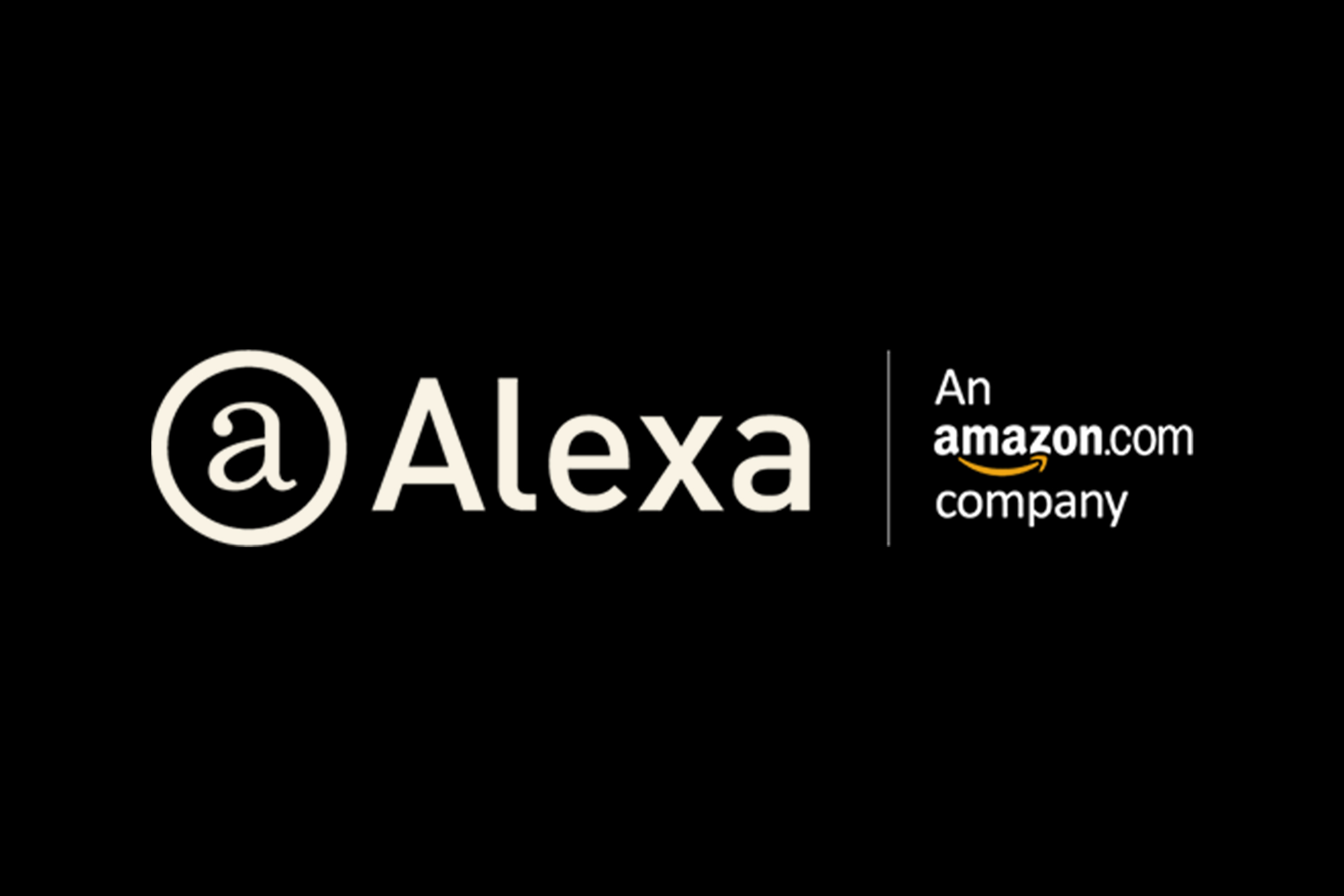 According to Amazon, after Alexa Internet is taken out of service, the platform’s API will be turned down by December 2022. Before the service is stopped, Amazon will allow users to export their Alexa data.

The company announced its decision on a support page to shut down the Web ranking service Alexa.com by May 2022, as first reported by Bleeping Computer. The support page reads, “Twenty-five years ago, we founded Alexa Internet. After two decades of helping you find, reach, and convert your digital audience, we’ve made the difficult decision to retire Alexa.com on May 1, 2022. Thank you for making us your go-to resource for content research, competitive analysis, keyword research, and so much more.”

While Amazon has not stated officially why it is ending the service, Alexa Internet organic traffic has been plunging over the last decade, according to statistics from Semrush. It’s also been a long time since anyone was interested regarding their Alexa ranking, thus Amazon might have decided it was time to say goodbye.

Amazon has also announced that it would no longer be offering new Alexa.com subscriptions, but existing subscribers will be able to use the service until May 2022. Those who choose to use the website for the remaining months will be charged a subscription fee until April 1. Users can also opt to delete their accounts now. To continue the process of deleting the account, users can submit a support request. It’s highly recommended to make sure the subscription is canceled beforehand.

Amazon has already started to display a notice on the Alexa website notifying users about the move. For those who are unaware, Alexa Internet was founded by Amazon in April 1996, and its most popular measure is the Alexa Traffic Rank (or Global Rank), which offers users an estimate of a website’s popularity. The paid subscription allows users to get access to advanced tools like SEO and competitive analyses.

Alexa Internet is less well-known than the voice assistant featured in the Echo, but it is older. Although they share similar inspiration, the two names are not known to be related. According to Amazon, the name Alexa was picked in part because the “x” sound is more easily recognized; both Alexa Internet and the voice assistant are meant to be named in part in a tribute to the Library of Alexandria.