Developer Santa Monica has published the system requirements of the God Of War PC before being released on Steam and Epic Games Store in early 2022. PlayStation revealed the system requirements for the much-anticipated “God of War” PC port, just like other AAA PC games. “God of War” finally landed on the gaming PC on January 14, 2022, that is, nearly four years after being released on PS4. 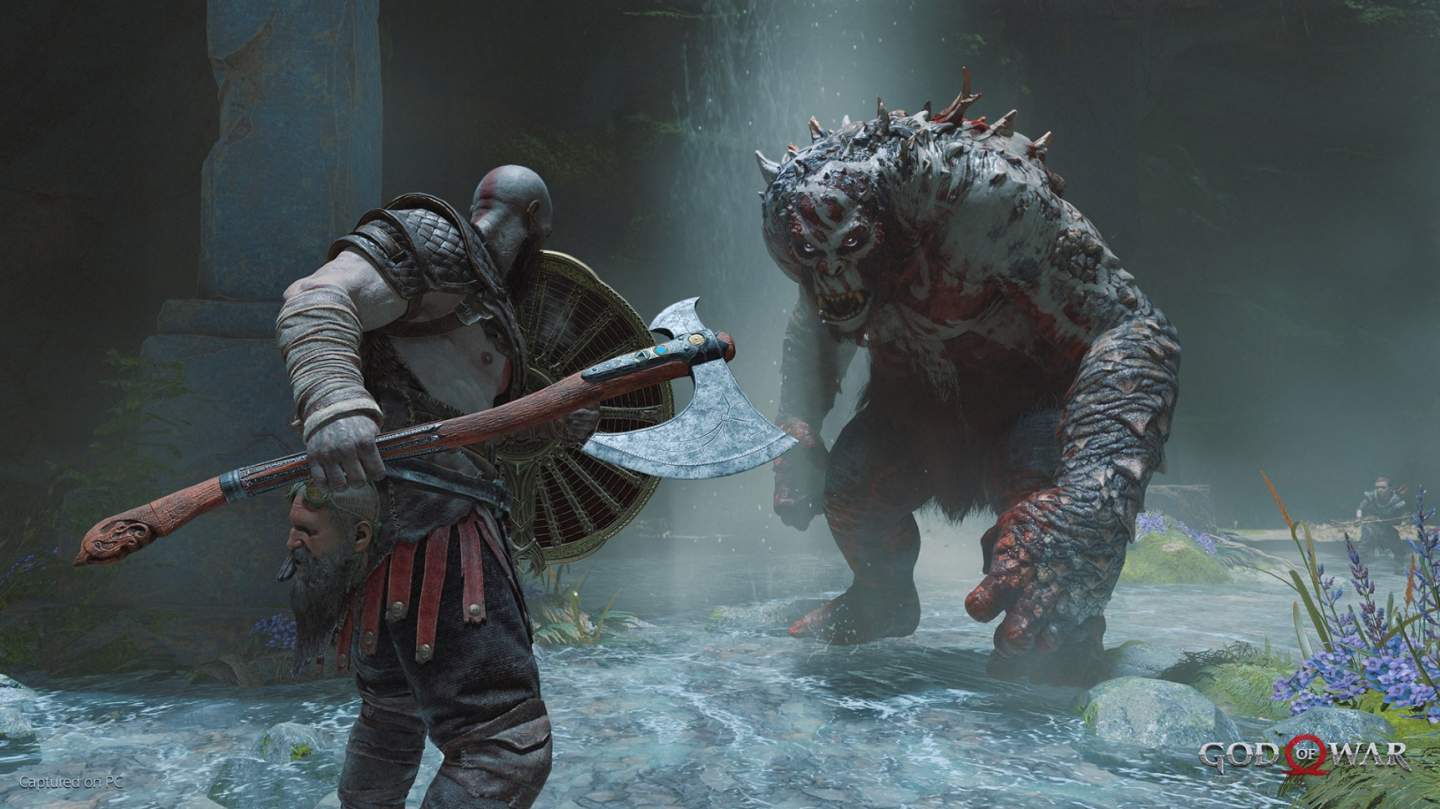 PC players will get all the benefits of the original PlayStation game when God of War hits the platform on January 14th, as well as a couple of new in-depth platform-specific improvements. Brought to you by the same developers who originally developed the game, Santa Monica Studios, God of War PC will include new features including 4K resolution, unlimited frame rates, DLSS support, and Nvidia Reflex optimizations. To help along the way, Sony has released a detailed analysis of the PC system requirements for God of War, as well as a trailer showcasing all of the new PC-exclusive enhancements.

The storage and RAM requirements remain the same as the previous mismatch, but you’ll need a reliable processor like an Intel i5-6600K or AMD Ryzen 5 2400G. To achieve even 4K / 60FPS ultra graphics preset on PC, SMS recommends the Nvidia RTX 3080 or an RX 6800 XT, which are highly demanded GPUs that are almost impossible to buy at present.

Meanwhile, a stunning new trailer confirms that the PC port will run at 4K / 60fps, with higher resolution shadows, improved screen reflection, and support for NVIDIA DLSS and Reflex. The developer has released the PC Features Trailer for God of War, and it shows insights of all the technical improvements available on this port such as AMD FidelityFX Super Resolution and Nvidia DLSS AI Performance Boost, among other more general improvements. The game supports unlimited frame rates for smooth PC gameplay, but you can watch the new trailer here for a quick preview of these improvements.

The game will also support NVIDIA Reflex to reduce system lag, although this will require at least a GTX 900 series GPU. Its Pascal counterpart, the ubiquitous GTX 1060, is the recommended GPU for playing in “original” graphics fidelity mode, which simulates the performance of a PS4 at 1080p at 30fps. As you would expect, the game only runs on 64-bit Windows 10 version 1809 or newer. The Steam Games page only shows you need Windows 10 (64-bit) and DirectX 11 with no critical RAM, GPU, and CPU requirements.

The PC specifications recommended for Ares are much less because they only require Nvidia GTX 1060 and Intel i5-6600K GPU, which are usually required by Windows 10 and so on. The system requirements for the PC version of God of War are disclosed, and it seems that gamers need to be built sturdy enough to take full advantage of the game.

As expected, the game will need a solid gaming rig to run at a maximum of 60fps in all its 4K glory. The minimum specs required are enough to run the game with pre-installed low 720p graphics at 30fps, which is not very good. If you want to play with the quality settings debuted on PlayStation consoles at 1080p and an average frame rate of 30 frames per second, you’ll need to meet the system requirements recommended by God of War.

Keep in mind that these specifications come directly from Nvidia, so there is no AMD GPU option, but similar Radeon cards should be able to play God of War without catching fire. AMD owners will have to take the risk of guessing to determine the equivalent Red Team GPU, assuming there are no discernible performance issues on that particular hardware. If you are using a PC and are not sure if the game works on it or not, check out the specifications required to run the game in various settings.

According to Nvidia, these improvements include high-res shadows, improved screen-space reflections, Ground Truth Ambient Occlusion and Screen Space Directional Occlusion effects, higher LOD, and higher rendering resolutions. The PC version, released in 2018 specifically for the PlayStation, will include numerous visual and graphics enhancements.

However, if you have a gaming computer and want to immerse yourself in this game, you can do so on January 14, 2022. However, before spending your hard-earned money, make sure your computer can run the game. Since the recommended requirements fall just below the recommendations for a great game like Halo Infinite, even if your computer is a little older, chances are it can still play God of War.