Rivian Automotive, which is backed by Amazon.com Inc and Ford, reported losses of over $1 billion in the first half of the year, according to its IPO filing in the United States on Friday. 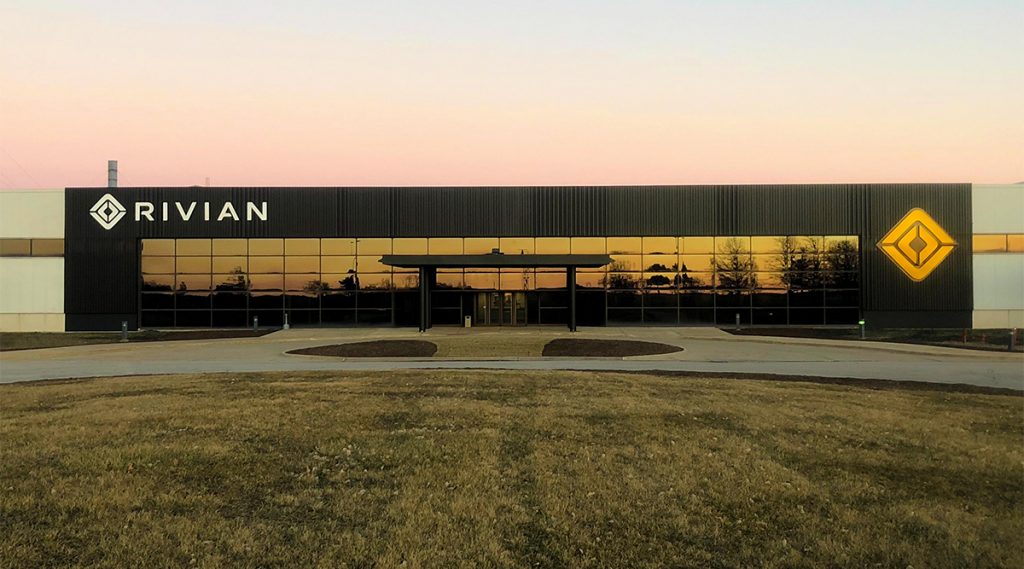 The firm has been actively investing in scaling up manufacturing of its electric cars, notably the upmarket all-electric R1T pickup truck, which debuted last month, edging off competition from established rivals like Tesla Inc, General Motors, and Ford.

As of last month, Rivian had 48,390 preorders for its R1T pickup trucks and R1S SUVs in the United States and Canada. The business is now pursuing a two-pronged strategy: manufacturing electric delivery vans for Amazon and establishing an affluent-targeted electric pickup and SUV brand.

Amazon has placed an order for 100,000 Rivian electric delivery trucks as part of a larger attempt to reduce its carbon impact. Rivian announced on Friday that its shares would be listed on the Nasdaq under the ticker “RIVN.”

J. Scaringe founded Mainstream Motors in 2009, but the firm changed its name to Rivian in 2011. The name “Rivian” is derived from the “Indian River” in Florida, which Scaringe used to visit in a rowboat as a child.

Scaringe said on Friday that the business will invest 1% of its shares in its “Forever” environmental initiative, which is focused on combating climate change and conserving wildlands and rivers.

Rivian has not yet finalized the conditions of its IPO, which the company filed confidentially with authorities in August. However, Reuters reported in September that it may seek a valuation of almost $80 billion in its first public offering, raising up to $8 billion.

Rivian’s net loss for the six months ended June 30 increased to $994 million from $377 million a year earlier, according to a filing with the US Securities Exchange Commission. The firm earns very little money from the early sales of its R1T commercial pickup trucks and no money from the sale of any other goods. As of June 30, it has roughly $3.7 billion in cash and cash equivalents on hand to support its expansion.

Rowe Price Group, Global Oryx, and Manheim Investments are among the company’s other investors, according to the filing. The primary underwriters for the Rivian IPO are Morgan Stanley, Goldman Sachs, and J.P. Morgan.

The company said it has six service facilities in four states, including California, Illinois, and New York, as well as a 24/7 service support center in Michigan and 11 mobile repair cars, as of this week. Rivian has a nationwide network of 169 specialized charging stations, with 24 of them being so-called fast charging facilities.

Rivian employs around 8,000 people worldwide. Its primary manufacturing in Normal, Illinois is a former Mitsubishi Motors facility where production on the company’s first consumer vehicle has only recently begun.

Rivian also announced on Friday that it had formed a foundation called Forever to combat climate change and had pledged to contribute 1% of its stock to the organization.