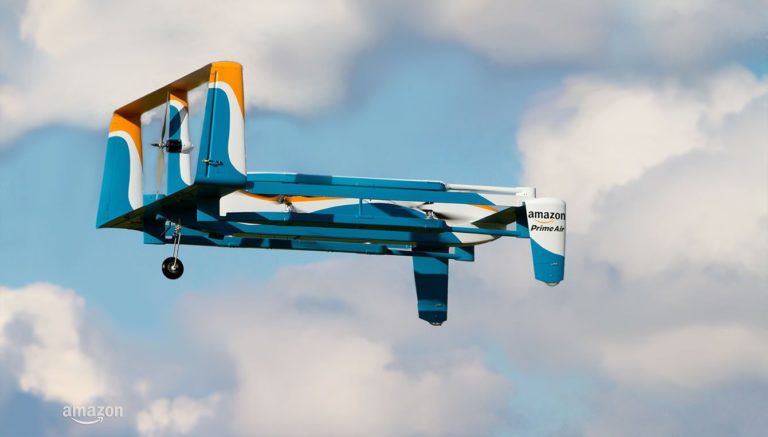 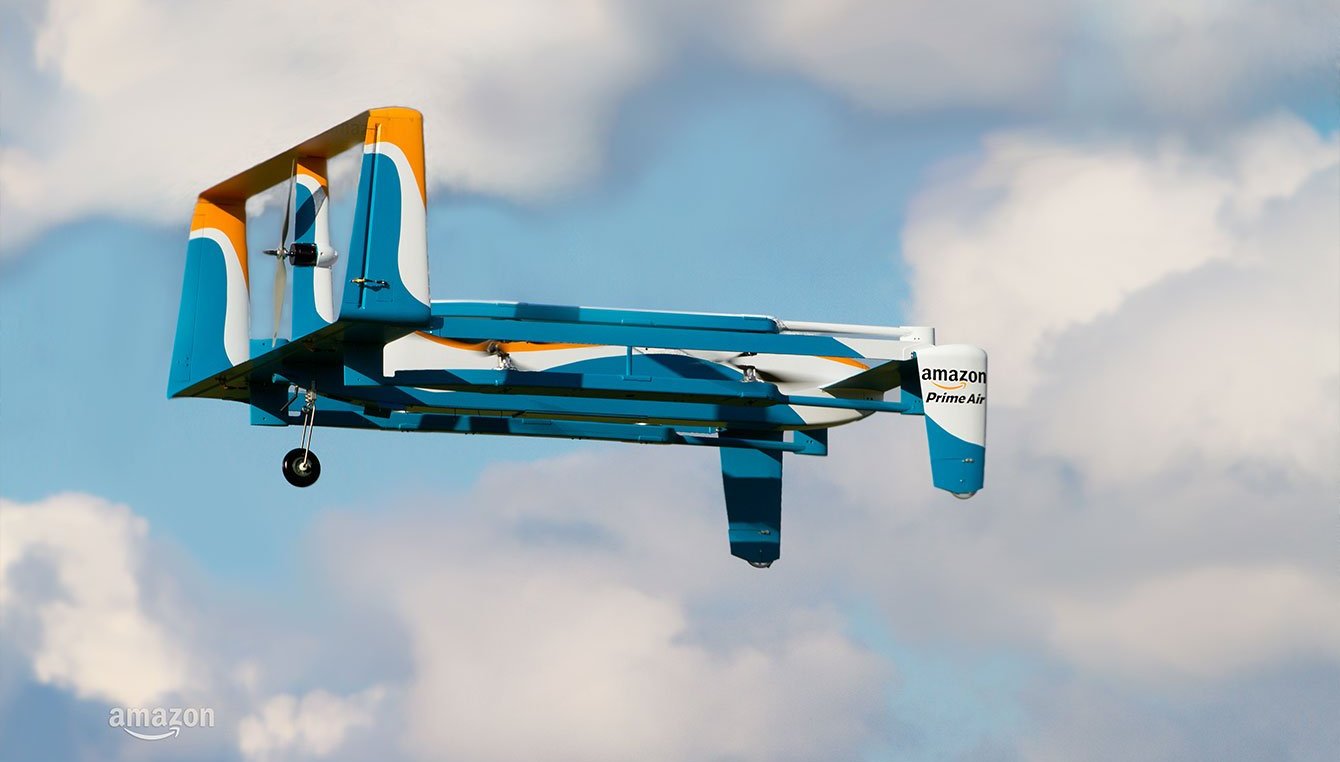 Amazon is working very hard on the unmanned air vehicle technology and has applied many patents related to the same. In one of the patents for unmanned aerial vehicle descent, Amazon deals with the problems that occur while deciding the place to land for such vehicles.

While there were views that these vehicles are not safe as they do not have the right idea about which place to land, it created problems for companies like Amazon who are supposed to using this technology in the delivery of products to the people.

The need for this technology arrived from lots of criticism of the traditional unmanned vehicle. There were many people who were unsure about the safety of this vehicle. The conventional aerial delivery device methods are not safe, secure method for delivery of packages to their destination.

The drones are also susceptible to the power line coming in their way. They also might not have the idea about where to leave the package. This makes the traditional air vehicles little risky to use in real life situations.

The primary use of the technology is used for surveying a destination to make sure that the destination is clear of any objects and the landing or delivery location is safe for landing, such as a substantially plane surface.

The paired feature points that have the homography are used to register the first image and the second image to form an image set. The image set is then used to generate a depth disparity map of the destination that provides the indication of objects at different distances from the air vehicle or drone.

The depth disparity map is then used to confirm whether objects are within the destination and whether there is a planar surface available at the destination and is the size of that surface is sufficient for the air vehicle to land and deliver the object.

The next challenge for Amazon would be to implement this technology in the real life situation. There are many challenges to this situation also. There could be a case where there is very small location is available for the package delivery. In that, the drone or the air vehicle has to deliver the package to the exact location.

There will be very little chance of error in the calculation of the size of the location. Now, we will have to wait and see what amazon does with this technology and how much they are able to implement this in the coming time.