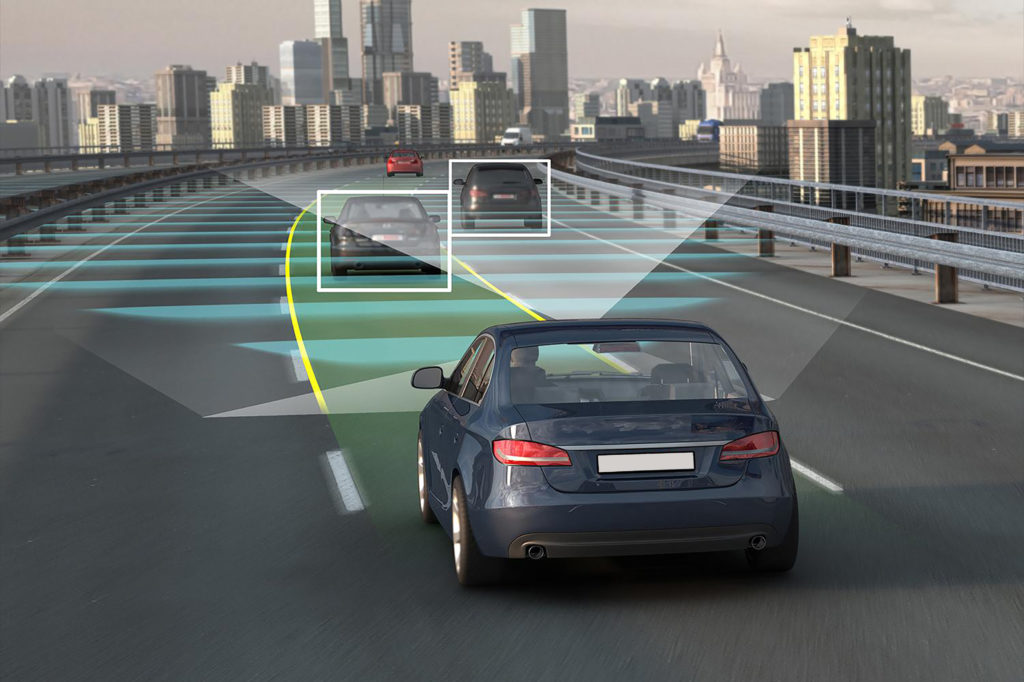 Vehicle automation has shifted gears in the recent years and technology companies have brought about a revolution in autonomous vehicles. Seamless driving in an autonomous car has been the goal for both users and manufacturers.

It means that there is no longer the need for someone to drive the car for you. It’s like giving brain to the car and let it do all the work for you. There are many companies in the world that have implemented this technology in the real world. Two of the biggest companies Google and Tesla is focusing a lot on creating driverless cars.

At the same time, Amazon has also hinted that it might try to enter the market as it applied for the patent of Lane assignments for autonomous vehicles on 19th November 2015. This will be a big news for all the people as Amazon is already trying to implement drones for transporting goods from one place to other. 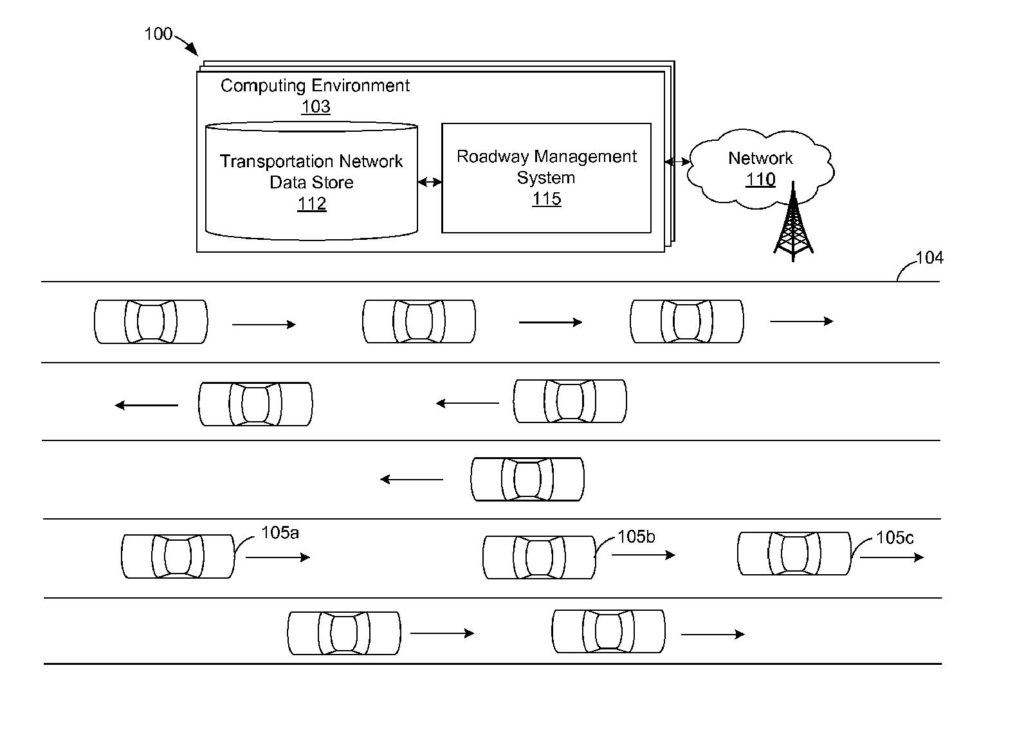 How will it be useful? 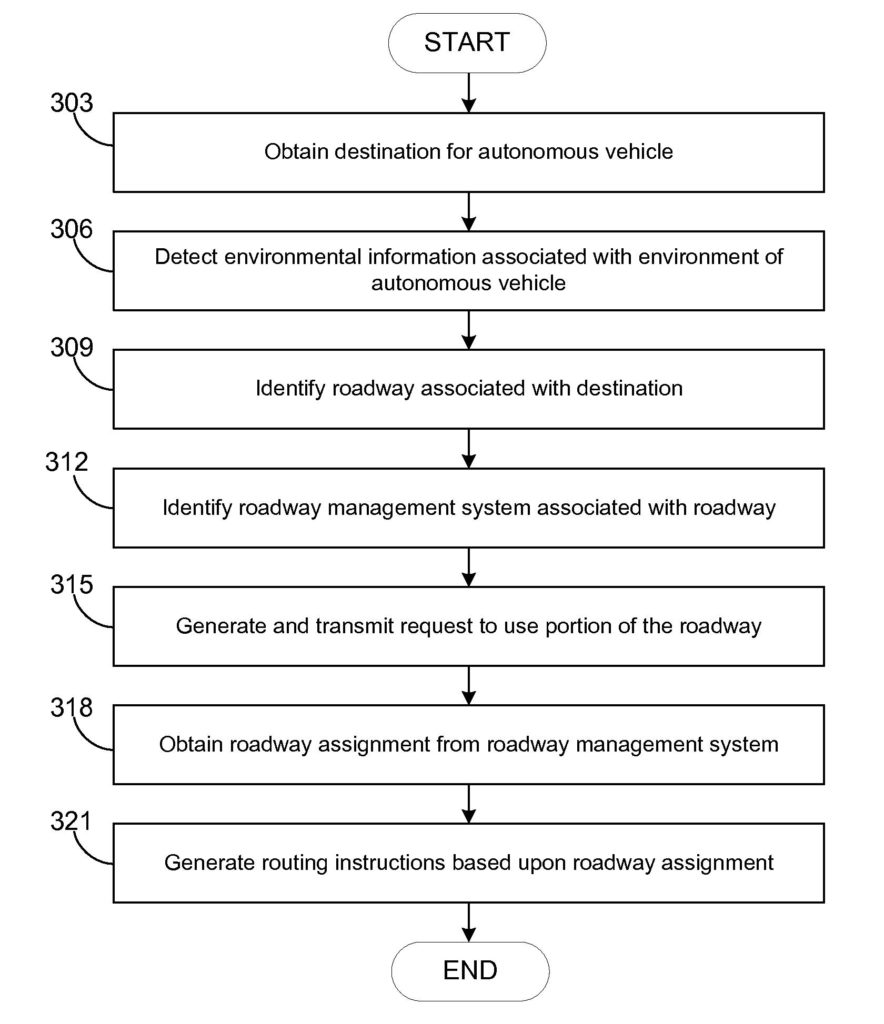 For example, the autonomous vehicle can include a trash dumpster, a vacuum cleaner, a lawn mower or be it another utility vehicle that could be equipped with a drive system and component that facilitate navigation through roadways.

The next thing for the Amazon would be to implement this technology in the real life scenario. The driverless cars are not very far away from being popular. At the current moment, it’s not clear that what the future plans of amazon are.

But as the things are shaping out it’s looking like that they are going to enter the market of the driverless car. If this would be the case then they could expect a great competition in that field. Also, there are many sources that are indicating that they would not only limit themselves to go for the driverless car. They might go with the several automation devices that could use the technology of lane assignments.

Also Read: Race To Self Driving Technology – Companies That Are Shifting Gears In The Automobile Market