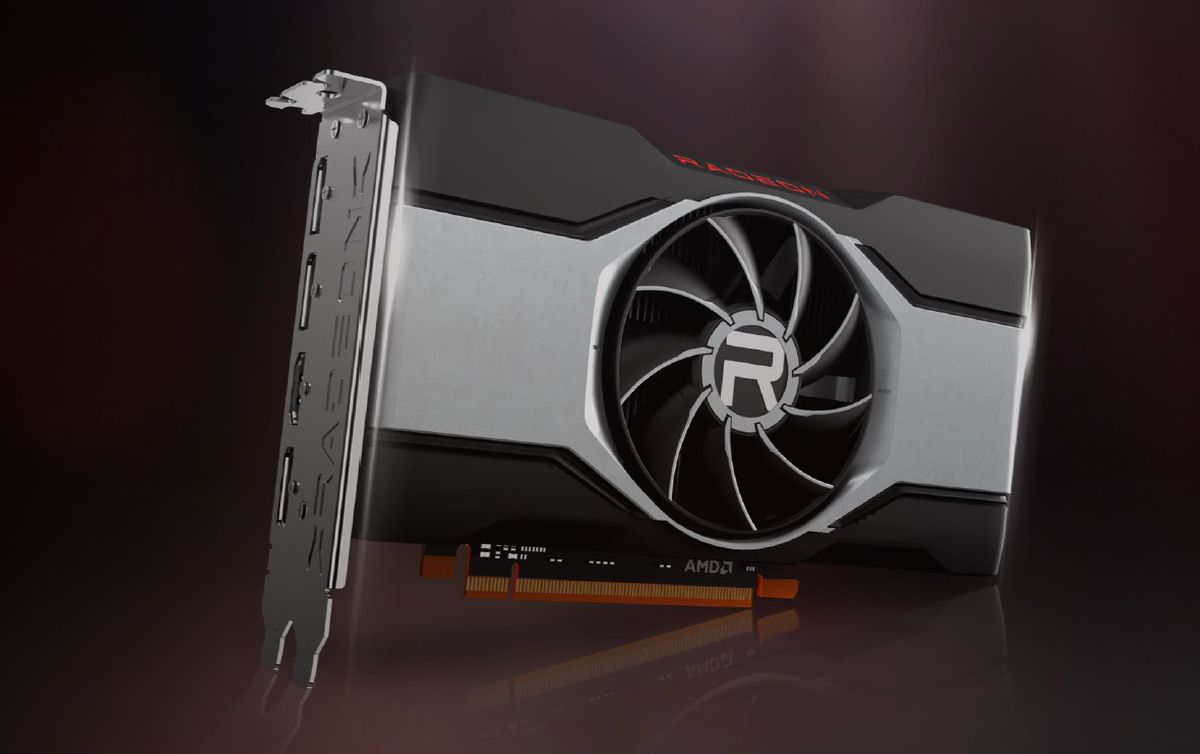 AMD has unveiled the new RX 6600 graphics card. This entry-level 1080p GPU is ideal for budget-conscious gamers, with prices starting at $329 (depending on configuration). Board partners such as MSI, Gigabyte, Sapphire, Asus, and others provide many configurations.

The RX 6600 is identical to the AMD Radeon RX 6600 XT, which was announced earlier this summer, however, it is less powerful. It features 28 compute cores, 1792 stream processors, 32MB of AMD Infinity Cache, and up to 8GB of GDDR6 VRAM. It consumes 132 watts of power and works well with a 450-watt power supply.

AMD claims that the RX 6600 is 23% faster than the Nvidia RTX 2060 on average. It supports AMD’s FidelityFX Super Resolution upsampling technology. High-resolution monitors will provide better visual clarity without losing performance, and many games can play at 60 frames per second or greater.

As The Verge points out, many of AMD’s GPU board partners aren’t taking full advantage of the RX 6600’s lower power consumption, at least not yet.

All graphics cards supplied by board partners require at least two case slots and an 8-pin PCIe power connector. Regardless, the graphics card is enough for less power-hungry gaming PCs.

The RX 6600 is a tempting card for individuals on a tight budget. However, because of the continuing global chip scarcity, it will be tough to find at MSRP. Having to pay high costs would defeat the purpose of purchasing a low-cost graphics card in the first place. AMD is aware of the matter and has informed The Verge:

“AMD is working closely with board partners, OEMs, SIs, and retail/retail partners to ensure that as many graphics cards as possible are available to gamers, and we expect a strong supply of AMD Radeon RX 6600 graphics cards to be available at launch.”

That’s an overly ambitious assertion, and we’re not certain AMD can deliver on it. Even AMD CEO Lisa Su has stated that the chip shortfall might last until the second part of 2022.