Tesla Fermont factory is being named the most productive auto factory in the US in the year 2021 by Bloomberg. The data shows that Giga Fermont outpaced 70 other plants in the country with a weekly production of 8,550 vehicles. Which is 1,221 cars per day, 51 cars per hour, or about .85 cars per minute. Fermont’s manufacturing process showed its dominance competing with Toyota, BMW, and Ford factories. These are the traditional automakers who have been making cars for decades. 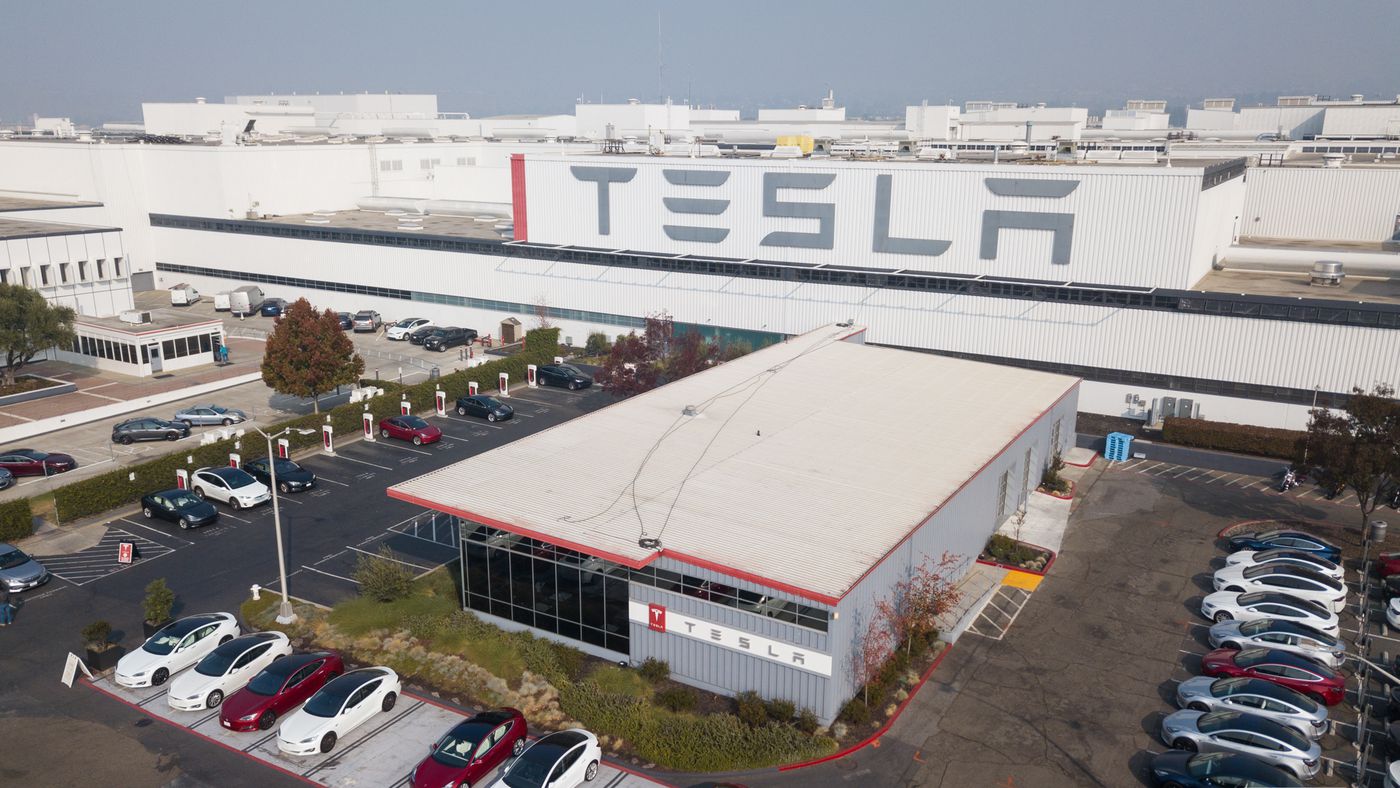 The second productive factory could be Toyota, which manufactured 8,427 cars per week in Georgetown, Kentucky. Followed by BMW making 8,343 units per week in South Carolina. Then comes Ford’s Dearborn, Michigan making 5,564 vehicles weekly. Interestingly the Tesla Fermont factory was once used by GM and Toyota, who vacated the factory for the next big thing.

In the 1960s the factory was operated by GM and Toyota, then in 1984 Toyota’s New United Motor Manufacturing patterned with General Motors to run the plant together. Later in 2009, the bankruptcy of General Motors led to giving away the plant. After which, Tesla took the factory in 2010 and renovated many spaces of the factory to make electric vehicles. The Fermont factory continues to expand operations to achieve Tesla’s goals. There are around 10,000 employees working in the factory currently. The Model S, Model X, Model 3, and Model Y vehicles are manufactured in the factory.

It was not a smooth ride for Tesla to reach for a fast production pace. In the past, over years Tesla’s CEO talked about the challenges of production. Often stated that it isn’t the making of the model that is difficult, but mass production of the product that is challenging. It was also known that there was a time when Elon Musk thought of selling his EV-making company. However, things turned out pretty well after many ups and downs. Last year Elon Musk sold many Tesla stocks, and by December he stated that he is almost done with selling his Tesla stocks.

The rebirth of American automotive manufacturing had taken a turn as Tesla had basically influenced an entire sector to rethink its strategies. Instead of continuing to develop powertrains powered from gas or petrol, legacy automakers have transitioned to EVs. The industry’s entire shift could basically be hinged on the fact that Tesla has switched a massive amount of drivers to electric cars, and the production figures are proving that. Now Tesla is expanding globally, and Giga Berlin, a European factory is expected to start operations this year.