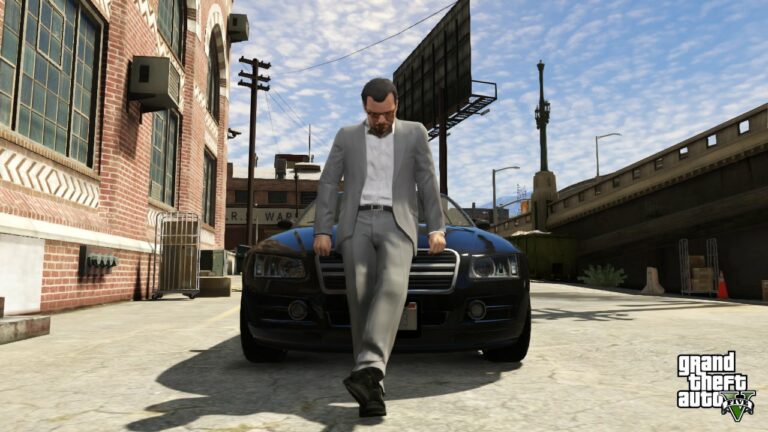 GTA 6 is likely to launch in 2024, as per a fine print in an announcement that Take-Two Interactive has acquired mobile game developer Zynga. This led a number of analysts close to the company to predict the GTA 6 release window. According to industry analytics firm Axios Gaming, Take-Two aims to release a major game by the fiscal year ending March 2024, based on expected growth rates.

Take-Two’s financial data suggests a GTA 6 debut before March 2024. In 2020, Take-Twos’ financial data showed that its marketing spend would double in the fiscal year 2024, which was interpreted by an analyst at the time to suggest the same release window for GTA 6.

But either way even before this report insiders, and journalists were already predicting GTA 6 for 2024 or 2025. It’s entirely possible that Rockstar has other IPs in development, but given how much they are willing to increase the spending, it’s safe to predict that’s GTA 6’s expected release window. As Axios points out, this won’t be the first time. As part of the financial report, Take-Two hinted at releasing its next GTA game. Following the announcement, Take-Two said that “the combined company is expected to achieve a compound annual growth rate of 14% over the three fiscal years ending in 2024”.

This is total speculation and takes it with a grain of salt and also Take-Two may have other IPs up its sleeve, such as a Red Dead Redemption remaster or even a next-gen update for its sequel, but after the release of the ambitious ones, growth, goals, it seems that the launch of GTA 6 by the spring of 2024 will deliver them. Other than that, another GTA game seems imminent, especially after the huge success of GTA 5 launched nearly a decade ago.

But a careful reading of the recently released financial projections can provide solid clues as to when we can expect Grand Theft Auto 6 to launch. Those who are looking forward to GTA 6 may find comfort in Axios Gaming’s recent newsletter, which includes two intriguing predictions about the release date. . As VentureBeat reports, the Take-Twos 10-K SEC document (which outlines financial plans for the next five years) shows the company plans to spend $89 million on marketing between April 2023 and the end of March 2024. this is a huge spike and, the report notes accounts for more than half of the marketing budget planned for any other fiscal year over the next decade.

While this is good news for GTA 5 fans, it suggests that we probably won’t see a GTA 6 release until at least mid-2024, and makes reports of a 2023 or 2024 release more likely. If GTA 6 releases earlier, by March 2024 10 years between rumors about the franchise, this is perhaps the longest gap in the history of the series. This would be in line with previous reports that GTA 6 might not release until 2024, but Rockstar’s previous goal was 2023.