The Android OS’s new accessibility update reportedly lets users get their hands on a new set of features, such as the ability to control one’s phone, and even communicate using facial gestures. The updated version was rolled out by Google Inc., the parent company of Android, on Thursday, along with an update regarding Lookout. The tool makes use of a person’s smartphone camera, in order to identify text and objects in the real world. 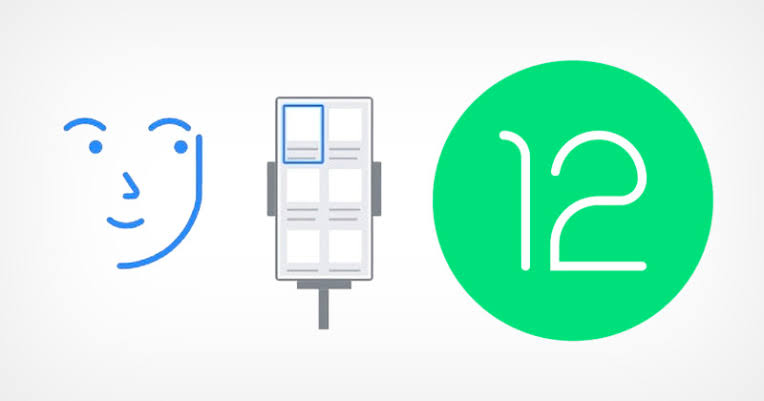 The accessibility update includes Camera Switches, a tool which can detect facial features through phone cameras. Six gestures have been fed into the system for navigating the phone, and users can choose from look left, look right, look up, raise eyebrows, smile, or open your mouth. Gestures can be assigned for tasks like opening notifications, returning to the home screen, or even passive gesture detection altogether.

The feature comes as an update to Switch Access, a tool that made its way to Android in 2015, and which lets people navigate their devices easily through adaptive buttons (or so-called “physical switches”). Camera Switches, on the other hand, allowes users to scan and select stuff on their phone, without the need to use their hands or even their voice.

The tool also provides for setting how long a gesture needs to be held, and how it it should be, to be detected by the phone. Camera Switches can be found in the Accessibility menu, under the Switch Access tab in Interaction Controls.

Another update features a brand new app, known as Project Activate, which lets users utilize utilize gestures from Camera Switches to activate customized actions through singular gestures. The app can be used to answer “Yes” or “No” to questions, or even to send a text message to someone. Customizability allows the app to be used to activate any action the user wants, using any gesture the user chooses.

Finally, also included in the package is an update to Lookout, which was first introduced in 2019. The tool helps people with low-vision scan US currency, identify food labels, and even pinpoint objects. Last year, a Scan Document option was also added to the app, and now, it can even read handwritten texts in Latin-based languages. The currency mode, too, now identifies Euros and Indian Rupees in addition to US dollar notes.