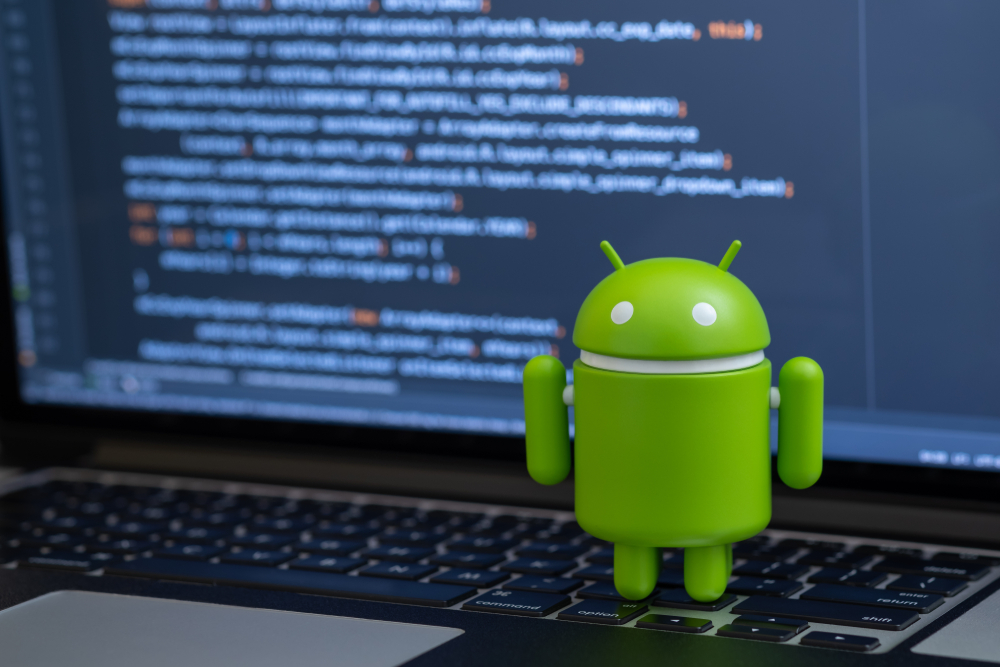 Google’s Android is one Operating System with the largest hardware support in the industry. Basically, other than Apple’s iPhones, all smartphones have built-in Android OS with custom skins from companies like Samsung that aim to bring out their unique look with their smartphone and tablet devices. However, Google offers stock Android on their Pixel smartphones which is considered the cleanest Android OS experience, in many people’s opinion.

Having said that, Google struggles big-time with bringing app consistency across its devices. For instance, apps on smartphones will work efficiently while the same app on an Android tablet might suck rather, it definitely will, compared to the smartphone experience with the same app. This is one reason why people switch to Apple or become Apple fans over time. Apple’s ecosystem that provides a seamless experience with apps and features across devices is a big-time win for Apple and the biggest disadvantage of Android.

And now, Google wants to fix this and the tech pioneer is now employing a simple solution to target this problem. Google is offering financial incentives to developers to bring support for their apps on other devices and platforms than just smartphones.

According to sources, Google has recently cut down on Play Store app revenues from 30% to 15% as a part of its international Play Media Program. Thus, if Android developers support audio-visual experiences across a range of devices including smartphones, watches, tablets, and TV devices, they will have to pay only a 15% cut to Google rather than the previous 30%, as mentioned in a report by Engadget.

Furthermore, if Android developers intend to have more take-home revenue from building apps for Android, their products should support all platforms in a given category. The app should be well integrated for all Android devices to provide the best user experience.

Anyhow, Google is not the only technology company struggling with this problem, Microsoft has lost big time in bringing consistency and seamlessness across its platforms. The only way to fix this problem is by offering developers a financial advantage to bring support for a range of devices and not just smartphones. It is high time for Google and Microsoft to build their own respective ecosystems, similar to Apple for users to get the best of their worth.

Apple is the king of the jungle in this league because its main USP is not bringing out cutting-edge features but its ecosystem and seamless support for all Apple devices, be it iPhones, iPad, MacBooks, or even Apple Watch.