Nintendo Direct confirmed a new expansion for Animal Crossing: New Horizons which will include the popular animal crossing NPC-brewster and Brewster Roost Cafe they will be added to the museum’s space. According to the video released during the presentation, Brewster Cafe and Roost will be located on the second floor of the New Horizons Museum. Brewster has long been in demand in New Horizons, and the cafe expansion will provide players with a new place to visit and access the Sisters Nooks and Crannies. 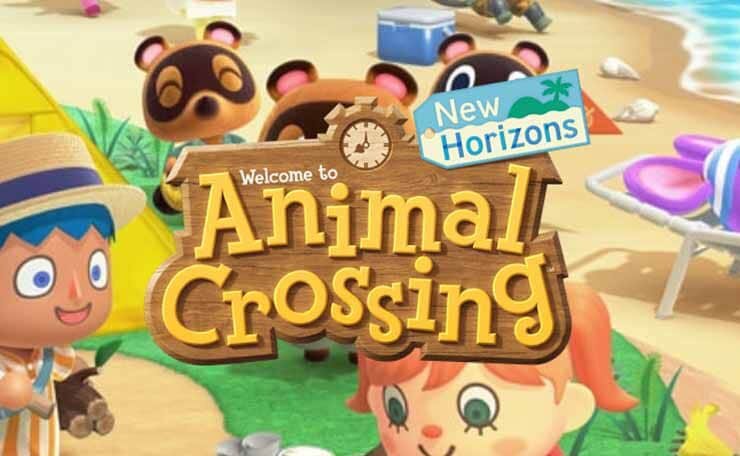 It’s been a while since Nintendo Animal Crossing fans disappointed the fanbase with the lack of updates regarding the game. The spring update for New Horizons was released, which added an art exhibition and part of the museum’s second-level upgrade to the museum.

After a summer of no new additions and repeated events to pass the time, extensive updates seemed to come out of nowhere when a special Animal Crossing aired in October. Fans believed that a new update for the franchise’s latest iteration, New Horizons, would be unveiled during the Nintendo panel at this year’s E3. As with all new Nintendo Switch games, Nintendo has released details of upcoming updates to existing games.

Although we are certain that Nintendo will pull the trigger and give the fans the Brewster Roost Cafe, we cannot be sure that it will be the only new content coming to ACNH in the next update. While Nintendo may have disappointed fans with the lack of Animal Crossing updates, the company has consistently surprised fans over the years.

We believe that this will be a big update due to the fact of it getting its own Direct in October. Recent data suggest that the update will include updates to the Villager dialog, customization of fences, new tools, and other additional elements, so it is critical that there are enough new features to entice those looking for a way to return. Being a seasoned player myself and looking for ways to upgrade the game, I will need more than just adding a cafe.

Brewster’s Cafe is clearly one of the most anticipated updates that fans want in the game and the confirmation of this update could blow the New Horizons community away. The teaser video embedded below from Nintendo shows the entrance to the Roost Games Museum. New Horizons was launched with a basic set of features, promising that Nintendo would add more content that would be provided in the event of a downloadable update in the future. 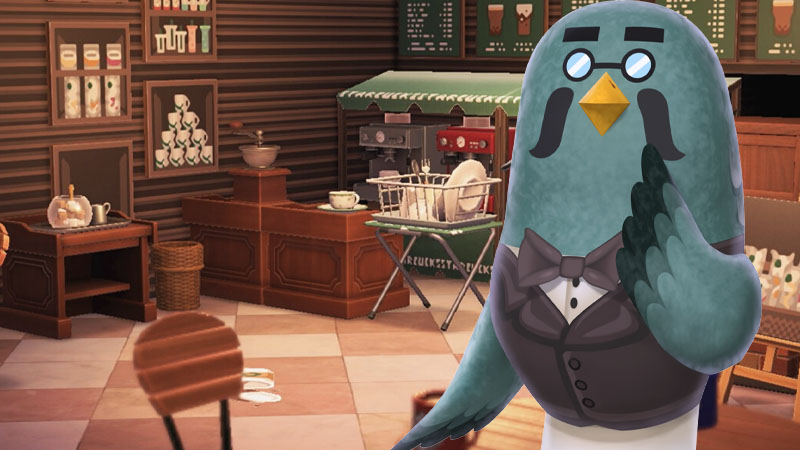 Nintendo has confirmed the existence of popular NPC Brewster and his cafe which will join Animal Crossing via a free update in November. Nintendo says Brewster, along with his cafe and roost, “will come in November,” but no new details will come before the full New Horizons broadcast, which is scheduled for Oct.

Remember that none of this guarantees that Brewster and The Roost will be added or updated anytime soon. All we know to date is that in November, a new addition will come to the popular barista Brewster and it will be a free add-on to the game. 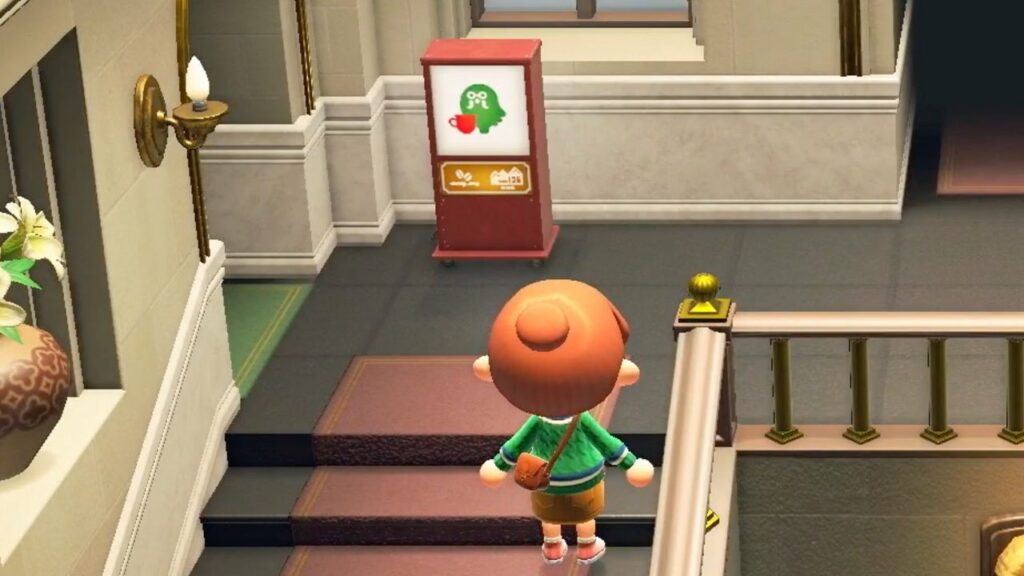 In other news, the Sega Mega Drive game that launches alongside the Nintendo Switch Online service includes the option to use a new wireless XP Mega Drive controller. The controller will be released simultaneously with the launch of the game, and it seems that the controller available will vary by region, with a six-button controller coming to market first in Japan.

New Leaf was first released, it was considered a complete game, with the expectation that it would be updated frequently. In the many years since its initial release, Nintendo has released one major update after another, welcoming in Amiibo and adding meow dots and campgrounds to scan Amiibos.

Now on to the topic, While Brewster was not in the game during the Nintendo Direct Livestream, it was revealed he will be added in November 2021. When a player makes the perfect cup of coffee for a villager in New Leaf while working in the kitchen, the villager will say that the player has overtaken Brewster, which shocks the brewer. At least in New Leaf, for example, when the fraternal villager comments on her perfect coffee and the player hands her coffee, Brewster reacts with shocked emotion and makes a brief comment, but he can only hear what is being said in the roost.