Anti-Uber backlash spreading around the world ! 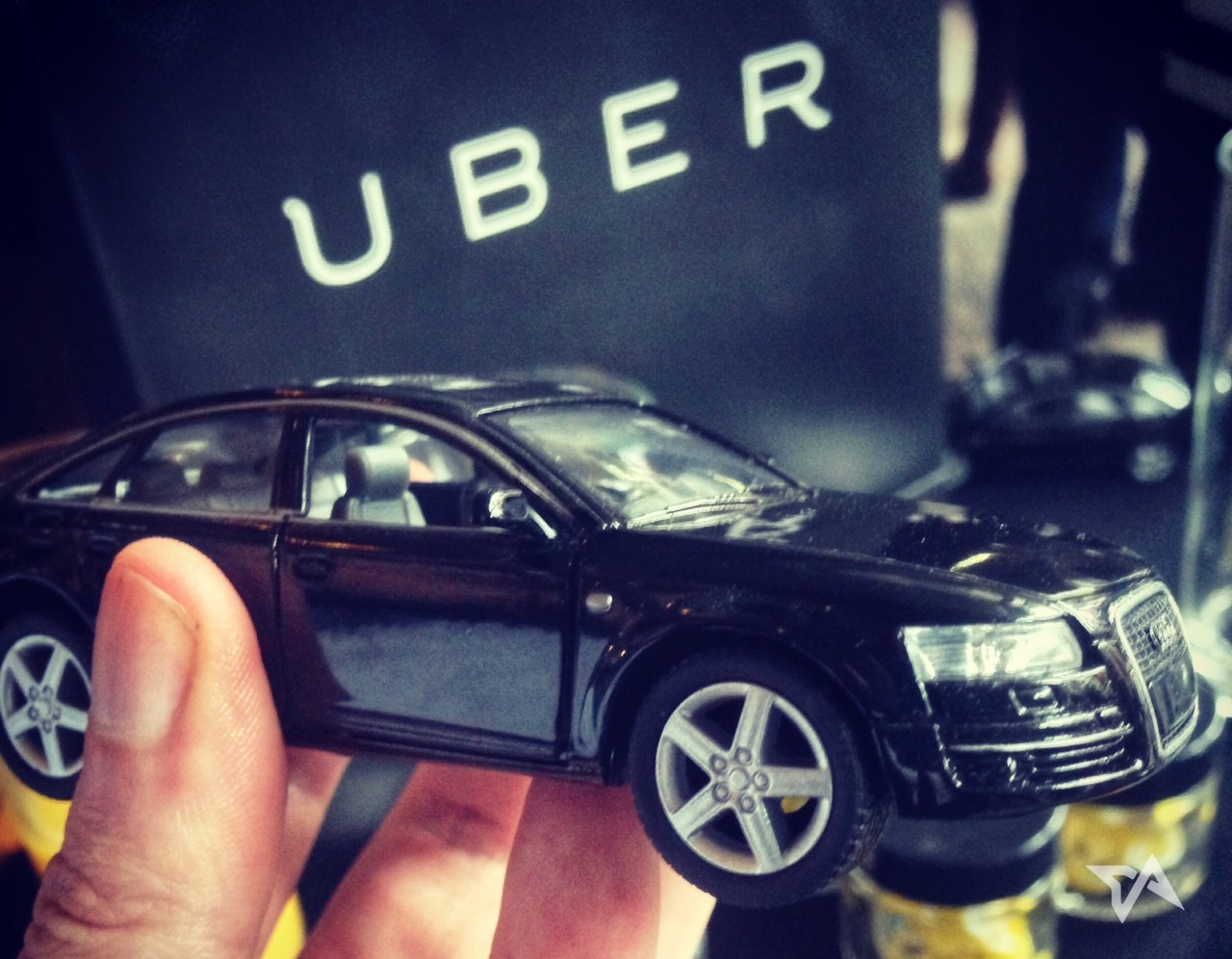 The company that was very recently valued by investors at an eye popping $40 billion has been engulfed in one controversy after another leading to a ban in some countries and litigation in others. The nascent service has grown at a phenomenal rate, and done so with virtually no regulation.Here is a look at the list of countries where Uber is either facing a ban or is going through a legal battle.

In October, the city of Madrid announced plans to fine unlicensed Uber drivers and the government of Catalan recently announced its hopes to impound Uber cars. On Tuesday, a court in Madrid  sided with a taxi association complaint, saying that Uber must cease driving in Spain until a lawsuit contesting its right to operate can be heard.

In Bangkok, the Thai transport authorities ordered Uber to shut down after finding that its drivers lacked the registration and insurance needed to operate commercial vehicles

On Monday, officials in New Delhi, ordered Uber to cease its operations there after one of its drivers was accused of raping a passenger.

Also on Monday, a Dutch appeals court upheld that Uber drivers who transport passengers without a taxi license are violating Dutch law. The court said the company would be subject to immediate fines if it continued to operate its UberPop service, which enables any licensed driver with a car and Uber-issued device to pick up passengers.

Uber says it operates out of a number of cities in Australia, including Sydney and Melbourne, though a number of states impose fines on “unauthorized” drivers and those without insurance. In particular, it has faced an organized backlash from taxi firms in Queensland, who have publicly warned of safety issues with Uber drivers.

“The government has told these companies not to operate but they are ignoring this,” Taxi Council of Queensland Benjamin Wash said recently. “Queensland taxi drivers undergo daily criminal checks, but ride-share drivers don’t. You simply don’t know who is behind the wheel.”

The capital Brussels, already known for its complicated taxi laws,banned Uber in April, and threatened drivers with a $12,000 (€10,000) fine.

However, Uber has disputed the ruling and continued to operate. “Brussels is one of our fastest-growing European cities,” Filip Nuytemans, Uber’s operations manager in the Brussels, told Bloomberg in October. Local authorities are now said to be working on legislation that may allow Uber to operate.

In London, Uber has faced down one of the world’s most entrenched (and expensive) taxi systems. It’s led to protests from the iconic “black cab” drivers, whobrought traffic to a standstill this summer and demanded Uber be further regulated. There have also been reports that black cab companies have been paying detectives to pose as Uber customers to gather evidence for an upcoming court case.

Uber has recently been expanding its UberX service (which connects riders with drivers in regular cars) in certain Canadian cities, which has prompted a backlash. Montreal’s mayor has told reporters that UberX is illegal, and the city of Toronto has tried to shut the entire Uber’s services down.

On Dec. 12, Uber is expected to find out if its Uberpop service (similar to UberX but riders share cars) will be banned in France. The company also suffered a backlash after the Lyon office ran a promotion that paired riders with “hot chick” drivers.

Taxi drivers in Germany have been particular vocal in their opposition to Uber, with one legal challenge from Taxi Deutschland calling the ride-sharing app a “form of locust share-economy” that was taking part in “anarchy capitalism.”

The company has since faced legal problems, most notably a nationwide cease and desist order given out by a Frankfurt court in August that threatened a fine of up to $300,000 per ride for drivers. That decision was later overturned.

In Tokyo, Uber faces a less worrying problem: What Uber CEO Travis Kalanick has described as “very byzantine and complicated regulations.” These regulations forced Uber to register as a “travel agency” and work with existing companies. The company also faces competition from a number of other ride-sharing apps.

Uber has faced repeated criticism from authorities in the Philippines, including sting-operations designed to catch drivers operating without commercial licenses. The government has recently been working with Uber executives to create new legislation, however.

While regulations in Russia are comparatively simple when compared to other countries, Moscow already has a culture of unlicensed taxis that makes Uber’s expansion there difficult. Muscovites can often just hail one by standing on the street corner, or via a number of apps that have existed for years before Uber arrived.

The Seoul city government has repeatedly said that Uber’s services violate its laws, and recently threatened to fine or even jail drivers using non-properly licensed vehicles. “Those without a taxi license cannot offer rides in return for money,” Seoul Metropolitan Government’s Choi Eul-ko said last week according to the Korea Times. “If they do, they will be in big trouble.”

Taipai’s taxi drivers staged protests about Uber over the summer, and the Taiwanese government plans to pull the app from local stores as it does not meet the country’s legislation, the China Post reported recently.