Apple AirPods show why the Right to Repair is necessary

Apple AirPods might be the coolest earphones in the world, but one flaw that’s coming to bite its users is that the batteries places inside the tiny AirPods are very hard, and nearly impossible to replace. And that is one is one of the reasons why the Right to Repair movement has now directed its attention to these miniature pieces. 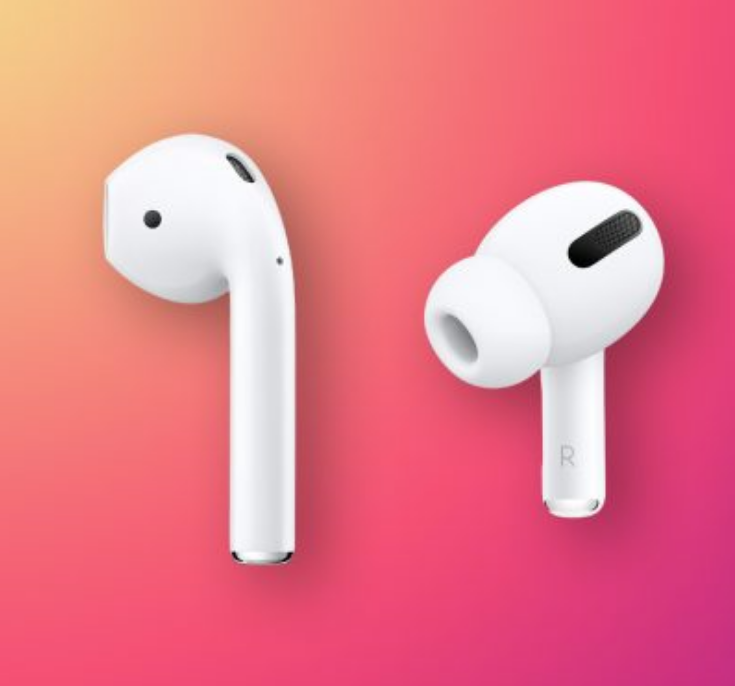 What’s With The Battery?

While the fact that the battery isn’t replaceable is not a major issue in a pair that’s recently purchased, over time and with use, the lithium-ion batteries placed inside the shell of the wireless earphones tend to dry up. This means that the same battery that used to last four to five hours, now lasts less than one. And since it’s impossible to swap the used cells for a new one, most users tend to just discard their AirPods altogether, because they’re nothing else to be done.

As such, lobbyists and supporters of the Right to Repair movement demand that gadgets should be designed in such a way so as to allow for repair, instead of leaving no users with no option but break their gizmo open in order to see if their insides are salvageable.

This puts them in direct antagonism with big tech companies like Apple itself, which thrive on having users switch over to upgraded models after a couple of years. This is in sharp contrast to a scenario from quite a few years ago, when the same companies did offer repair at relatively lower costs. Fast forward to now, when repairs and extended warranties mean saying goodbye to a dear amount of money.

Inspite of this, Apple says that its products are designed for durability, and that it believes that in case of any damage or need for repair, customers should have “convenient access to safe and reliable” services.

Meanwhile, the Right to Repair movement is gaining steam in the United States, and it covers much more than just Apple AirPods. State level bills are cropping up in more and more states, but tech companies have been steadfast in lobbying against them. The Federal Trade Department (FTC) in May concluded that the repair restrictions either lead to users ditching their products before their usable life ends (as is the case with AirPods), or result in customers walking into the repair webs that have been set up by manufacturers. It has been directed to come up with a new set of guidelines pertaining to manufacturers’ monopoly over repair.