After so much waiting I think small ios developers can relax now. Apple has finally decided to reduce its app store commissions from 30% to 15% for apps earning less than $1 Mn a year. The company has been in the limelight for quite some time now for not so very good reasons. After it banned Fortnite and didn’t accept their request to reduce the commission, Apple did get a lot of bad press. Also, the fact that it had a special deal with Amazon Prime Video was the reason for all of this even starting.

More about the changes in app store commissions 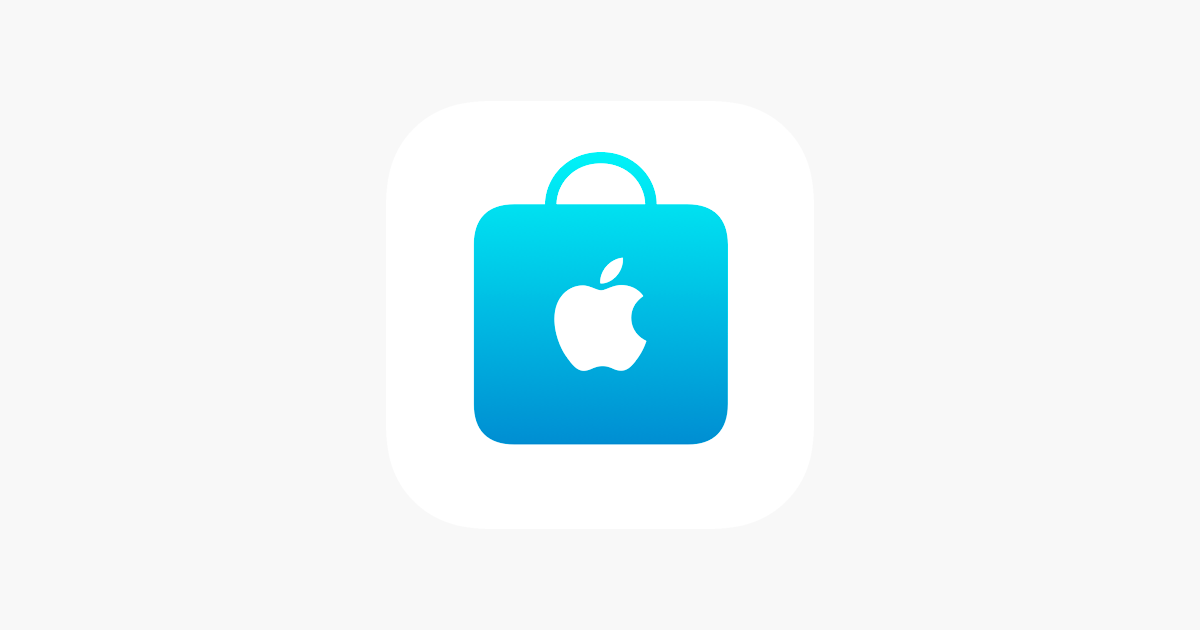 Apple has just announced the “App-store small business program initiative”. This program is going to help small developers sustain as there will be reduced fee cuts from Apple’s side. According to the new rules if a developer has earned less than $1 million in the last year, then they will be eligible for the reduced commission fees. Also, the important thing is to note is that that if an app crosses the $1 million earning in a year than Apple will charge the entire 30% fees for the remaining year.

The company also said that apps that have been earning more than $1 million could requalify for the program if their earnings get reduced than that. Apple believes that reduced commissions will help developers to invest more in their apps. This will help them in growing their business in Apple’s app store. And even more new developers will come forward to release new apps seeing an open opportunity in the market.

Apple’s motive behind the move

Apple believes that small businesses are significant for the growth of any economy. The company wants that, with this new move, small app developers will come forward with new ideas and do great in the app store. Apple also wants to earn the trust of developers as they already have their user’s backing with a clean AppStore. This is why they review every one of the 1.8 million apps that are posted on the store.  And this is why they are now reducing the commission rate.

Apple earned a whopping $519 billion from its app store in 2019. I am sure that this is going to reduce by quite some margin after the new app store commissions rules are implemented. But will give opportunities to new developers so it will balance out quickly. Apple says that these rules will come in effect from Jan 1, 2021.

What are your thoughts on the new app store commissions rules? Let us know in the comments below. Also, if you found our content informative, do like and share it with your friends.

Also Read: India now has 2 out of 100 most powerful supercomputers in the world.