Tim Cook became CEO of Steve Jobs who suffered from pancreatic cancer on 15 January 2009. Cook’s first reign as the top manager of Apple lasted 207 days until Jobs decided that the third week of June was good enough to return to Cupertino. Jobs stayed in his role as CEO until 24 August 2011 when he realized he was unable to do his job any longer. Cook succeeded him again as CEO and since then he has held the role. Jobs died of cancer on 5 October 2011. 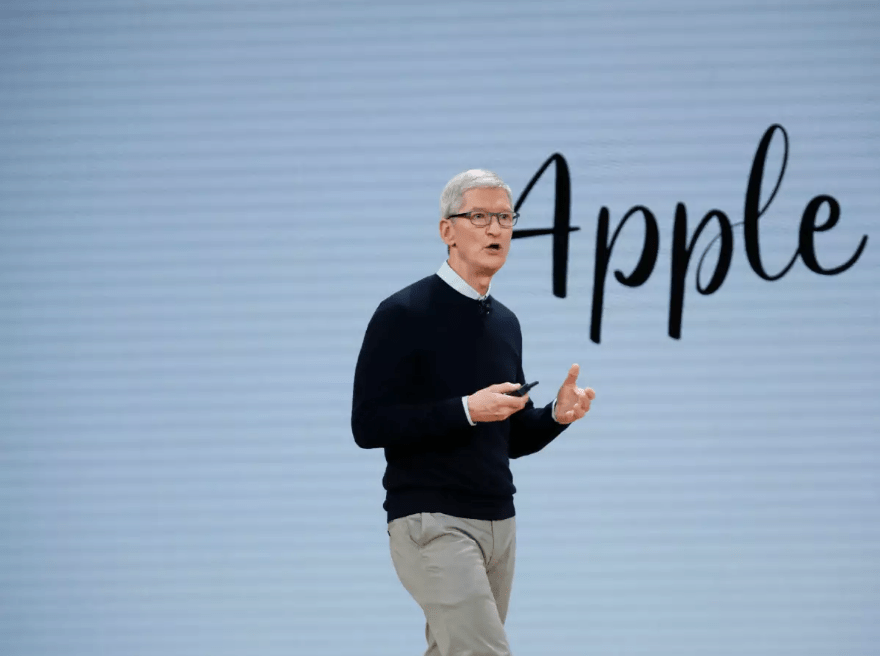 Apple was taken over by Tim Cook as CEO. Cook has since led the Cupertino giant and made several big efforts.

Tim Cook – His Journey In Apple

Tim Cook – His Journey In Apple

If you don’t know who Tim Cook is. Cook graduated from the University of Auburn in 1982 and worked for 12 years in the IBM computer industry. Cook had been the VP of Compaq’s corporate content just six months before joining Apple back in 1998.

He became Apple’s Senior Vice President for global operations after Steve Jobs hired Cook. Cook was famous in his earliest days for his techniques of cost reduction and benefit generation. He then became the CEO of Apple after the death of Jobs.

Apple launched many breakthrough technologies, developed new product lines including Apple Watch and AirPods, and became a trillion-dollar enterprise under its leadership. In addition, Cook is also an activist who is fighting racial inequality and bigotry against the LGBTQ.

Now, in the new version of Kara Swisher’s “Sway” podcast, the Apple Leader recently appeared. Cook and Swisher spoke during the interview on a variety of subjects from social media effects on culture to “Tim Apple” and the Epic games costume. In addition, Swisher also questioned Cook about electric vehicles and the future of Elon Musk’s Tesla.

When Swisher requested that Cook works at Apple for 10 more years at the end of the interview, Cook responded negatively. He was saying: “I definitely wouldn’t do 10 more years. But I can say that right now I feel fine. There is not a date in mind. But ten more years are a long time and maybe ten years more.”

Cook then announced in a way that he will retire in the next 10 years. But as he said it is still “not in sight” for the day or year of his retirement. We will be updating you with more information later, stay tuned for it.