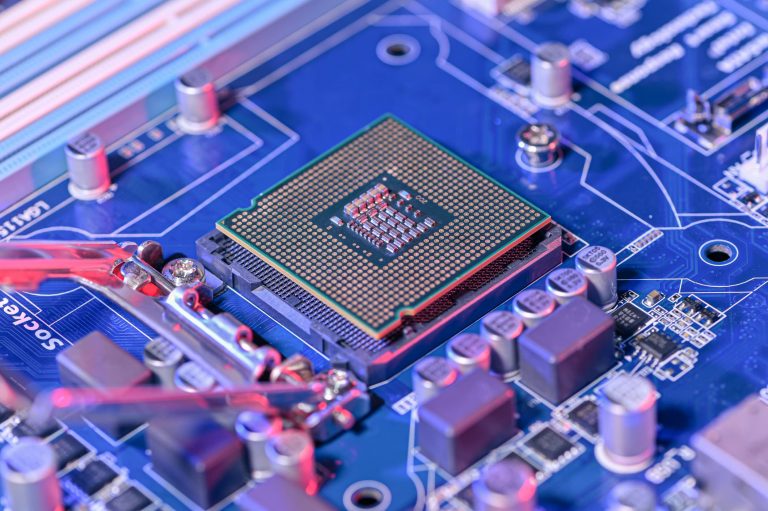 The United States is popularly known as a global leader in semiconductor manufacturing but recently the country has not been able to live up to the status because of an ongoing global chip shortage. The shortage is reported to be a supply chain issue which has evidently messed up the entire electronics and automobile market in the United States and all across the world. Small and medium electronics companies are the most affected by this silicon crisis but recently there have been confirmed reports that companies as large as Apple Inc. along with multiple automobile brands including Ford and GM have begun to face the impact of this supply chain issue and this has caught the attention of the United States government ad President Joe Biden’s administration.

According to a recent report by The Verge, Joe Biden’s government has issued its first-ever budget proposal wherein the White House plans to invest USD 150 million in two ‘Manufacturing Innovation Institute programs’ out of which one is for domestic chip manufacturing and production. This move by the United States government to significantly improve the global chip shortage crisis in U.S. factories and companies. As several reports have quoted that this action taken by President Biden’s administration in the first budget itself would help the United States to reclaim its title as a global leader in semiconductor production.

As mentioned in a report by Engadget, Samsung and Intel are the two biggest companies in the technology and electronics industry that have a main chip manufacturing plants established in the United States. The budget does not include any further details on how the Manufacturing Innovation Institute will accomplish its goal and how will it begin benefitting technology companies in the United States.

The global chip shortages have delayed the production and manufacturing of many electronics and automobile companies. Only yesterday reports from Apple Inc. suggested that the new MacBook Line-up and iPads could arrive late due to production lags as a part of this global chip shortage. If a trillion-dollar company like Apple Inc. can be impacted by this crisis, then there is something wrong with the system which needs to be fixed. However, the current situation is such that the end consumer is not directly affected by this supply chain issue but if this problem is not immediately solved, it might become an even bigger problem for the electronics and automobile industry.

Another report read that Automobile giants like Ford and GM are battling with production delays and have paused a major chunk of their car production in North America. Hopefully, President Biden’s administration will soon tackle this supply chain issue and resume the ever-growing technology industry.