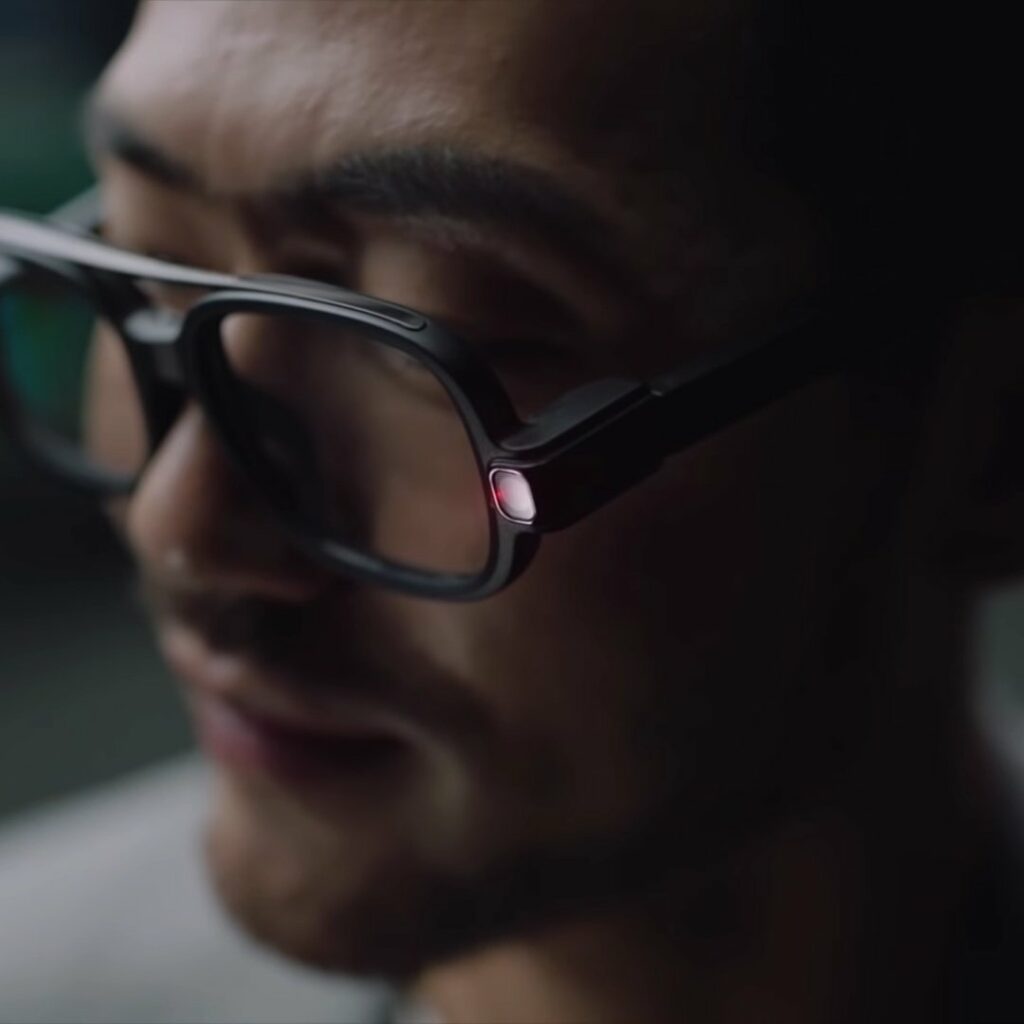 As a competitor to Facebook in the wearables industry, Xiaomi is launching its own smart glasses. It will be able to capture pictures, but it will also be able to display messages and notifications, make calls and offer directions as well as translate text in real-time.

While the smartphone is functional, Xiaomi emphasizes its lightweight design. It weighs 51 grams, which is slightly more than the social network’s Ray-Ban Stories. The glasses also include a light that shows when the 5-megapixel camera is engaged.

Xiaomi’s Smart Glasses operate on Android and are powered by a quad-core ARM CPU. MicroLED imaging technology is also used, which has greater brightness and a longer lifespan than OLED.

The technology, according to the firm, has a simpler structure that allowed them to develop a small display with each pixel measuring 4m. However, you won’t be able to see your photos in color since Xiaomi chose a monochrome display solution “to allow adequate light to travel through complex optical structures,” according to Xiaomi.

Xiaomi explains it as:

“The grating structure etched onto the inner surface of the lens allows light to be refracted in a unique way, directing it safely into the human eye. The refraction process involves bouncing light beams countless times, allowing the human eye to see a complete image, and greatly increasing usability while wearing. All this is done inside a single lens, instead of using complicated multiples lens systems, mirrors, or half mirrors as some other products do.”

Xiaomi claims that its smart glasses will be more than simply a second screen for your phone. It can do a lot of things on its own, including choosing the most critical alerts to display you, such as smart home alarms and messages from important contacts. 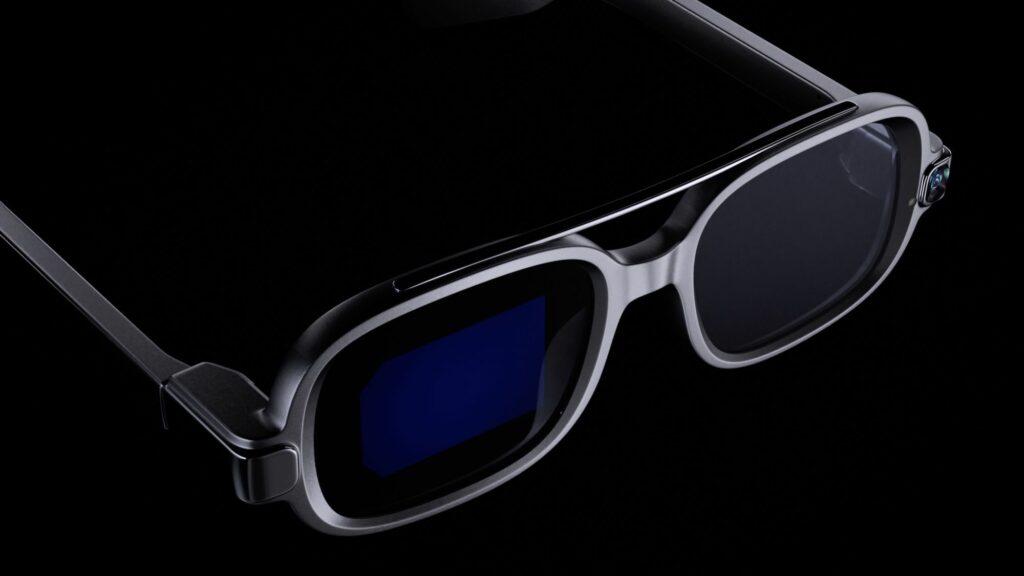 Introducing Xiaomi Smart Glasses! Though at first glance these seem just ordinary glasses, MicroLED optical waveguide imaging technology puts a display in front of your eyes, for our smartest viewing experience yet. pic.twitter.com/CoP8t5GNH6

With that microphone, Xiaomi’s unique translation engine will be able to translate in real-time any speech input in real-time. In addition to printed text, the translation feature on the glasses works with text recorded by the camera. But we’ll let you know as soon as the company announces a price or a date for the glasses. 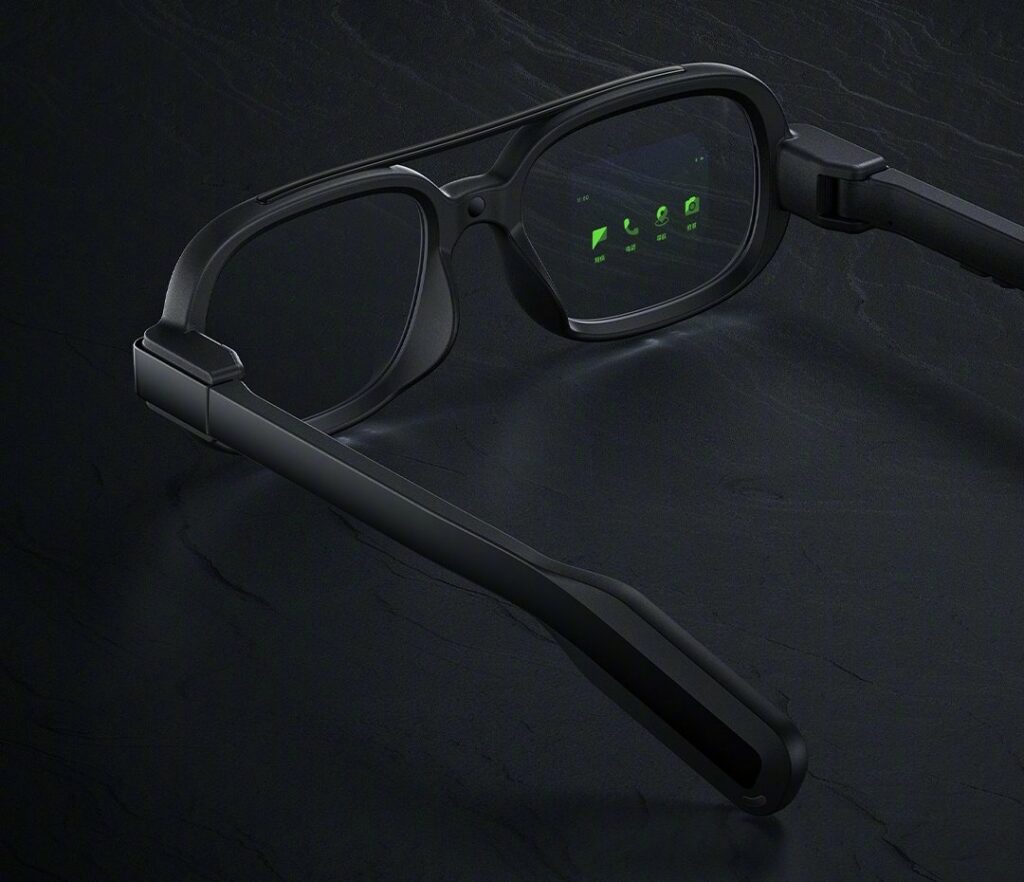 The smart glass features a quad-core ARM-based CPU to handle all of the responsibilities involved. As well as Wi-Fi and Bluetooth capabilities, it runs on Android OS with a touchpad for control.

In terms of pricing and availability, Xiaomi Smart Glasses are not yet available for purchase or purchase. We should expect smart glasses to enter the market in the next months, though, considering that they were exhibited today.