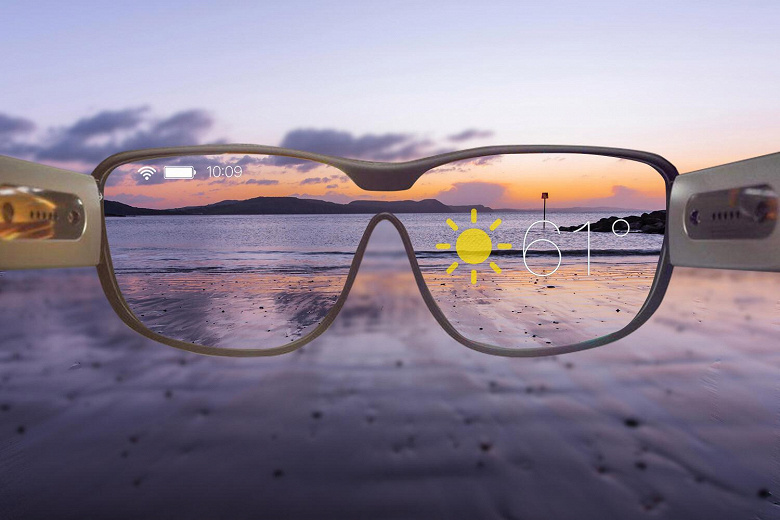 Smart glasses have gained traction in recent months, with numerous new products reaching the market. Apple, too, wants a piece of the action and is reported to be developing a next-generation, sophisticated wearable that might revolutionize what eyeglasses can accomplish. The rumored Apple Glasses might potentially alter how we use our iPhones.

More crucially, Apple has a few patents registered with the US Patent and Trademark Office. This has also given us an indication of what to expect from the expected Apple Glasses, even if the introduction will be delayed.

For starters, Apple has patented ‘Privacy Eyewear,’ which has the potential to completely transform how we use our iPhones.

Furthermore, this capability would reshape privacy as we know it now. The unique Privacy Eyewear allows Apple Glasses users to browse material on their iPhone while no one else can see it.

The patent 20210350769, which was shared by Patently Apple, is largely concerned with facial scanning. The patent goes on to detail how

Apple is proposing ‘display profiles’ based on a recognized user’s various looks. This is a significant extension of the Face ID we already have on our iPhones, although Apple makes no mention of Face ID in the patent. 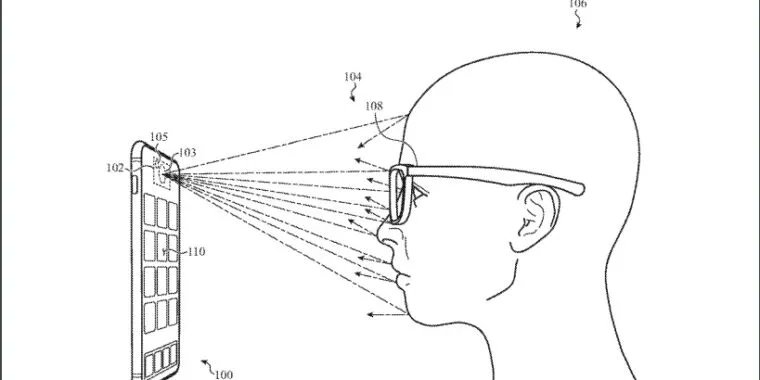 The iPhone then performs a ‘privacy blur operation,’ during which the Apple Glasses user sees graphical output. Those who can see the iPhone screen, on the other hand, perceive a pixelated graphical effect.

Briefly said, when you use the Apple Glasses Privacy Eyewear to see your iPhone screen, one could see just about everything you want without allowing anybody else to access/see it.

Augmented Reality and Virtual Reality glasses are unquestionably the next generations of immersive content watching and creation.

It doesn’t matter if you’re gaming or looking for anything. Apple isn’t the only company developing smart eyewear. For example, there are Google Glasses, Facebook Ray-Ban Stories, and many more.

Apple has also been working on broadening its AR base by utilizing 3D scanning via the iPhone. Given Apple’s emphasis on privacy and security, the future Apple Glasses may strengthen the company’s stance on privacy even more.

Having said that, modern consumers want privacy – and not only from someone peering into their phones. What applications, browsers, and third parties may access on our phones also affects our privacy and security. In that case, one must wait and see how Apple can meet this need with its smart glasses.