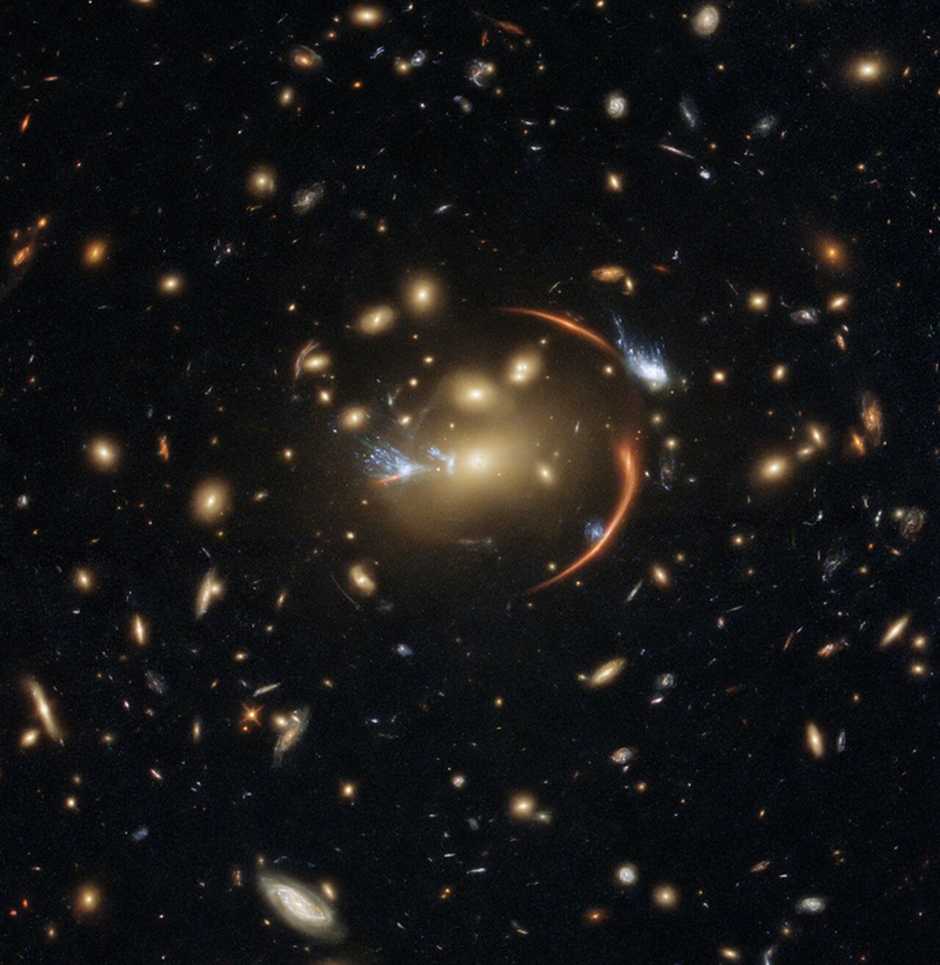 Astronomy, the creation of stars, and the ever-expanding galaxy, there are a lot of mysteries out there in the universe that mankind is desperately working hard to know. Recently, scientists have discovered potentially dead early galaxies that reportedly ran out of hydrogen for some unknown reason.

Yes, this is true and life before humanity may have definitely been possible as there are different galaxies out there in the universe. We don’t have proof of life on these galaxies, just yet as we have barely found about their existence but you never know.

According to recent reports, the Hubble Space Telescope has found out about six dead early galaxies, about 3 billion years after the Big Bang, that mysteriously ran out of cold hydrogen necessary for star formation, dead. The Hubble Space Telescope and Atacama Large Millimeter/Submillimeter Array (ALMA) are together responsible for this discovery which breaks our notion of these early stars having enough fuel for new star formation. Turns out that there are factors that control this scenario, and it is not always the case.

As mentioned in a report by Engadget, these early galaxies were found with the help of strong gravitational lensing that used galaxy clusters to bend and magnify light from the early ‘dead’ universe. Yes, the technology used gravitational force formed by these clusters of galaxies to bend and magnify the light. However, the findings are proof of the Hubble Space Telescope being capable decades after its launch to the lower Earth Orbit.

These early galaxies have expanded ever since, and it is not because of star creation but because of the merger with other small galaxies and gas formations. The report by Engadget also notes that these capabilities of the Hubble Telescope and ALMA are also its limitations as now, there is one more mystery to solve and no resources to do it just yet. It will probably take years to develop the technology that can answer important questions like the cause of death for these galaxies, how can we prevent our galaxy from burning out of cold hydrogen? And most importantly, was there life on these galaxies before they died? There must have been some reason as to why the galaxy mysteriously ran out of cold hydrogen, and post this discovery, the scientists at NASA are going to get their heads together to solve this and find evidence out in the universe.

Humanity cannot be alone in this big and ever-expanding universe, there must be others like us out there. Where can we find them?