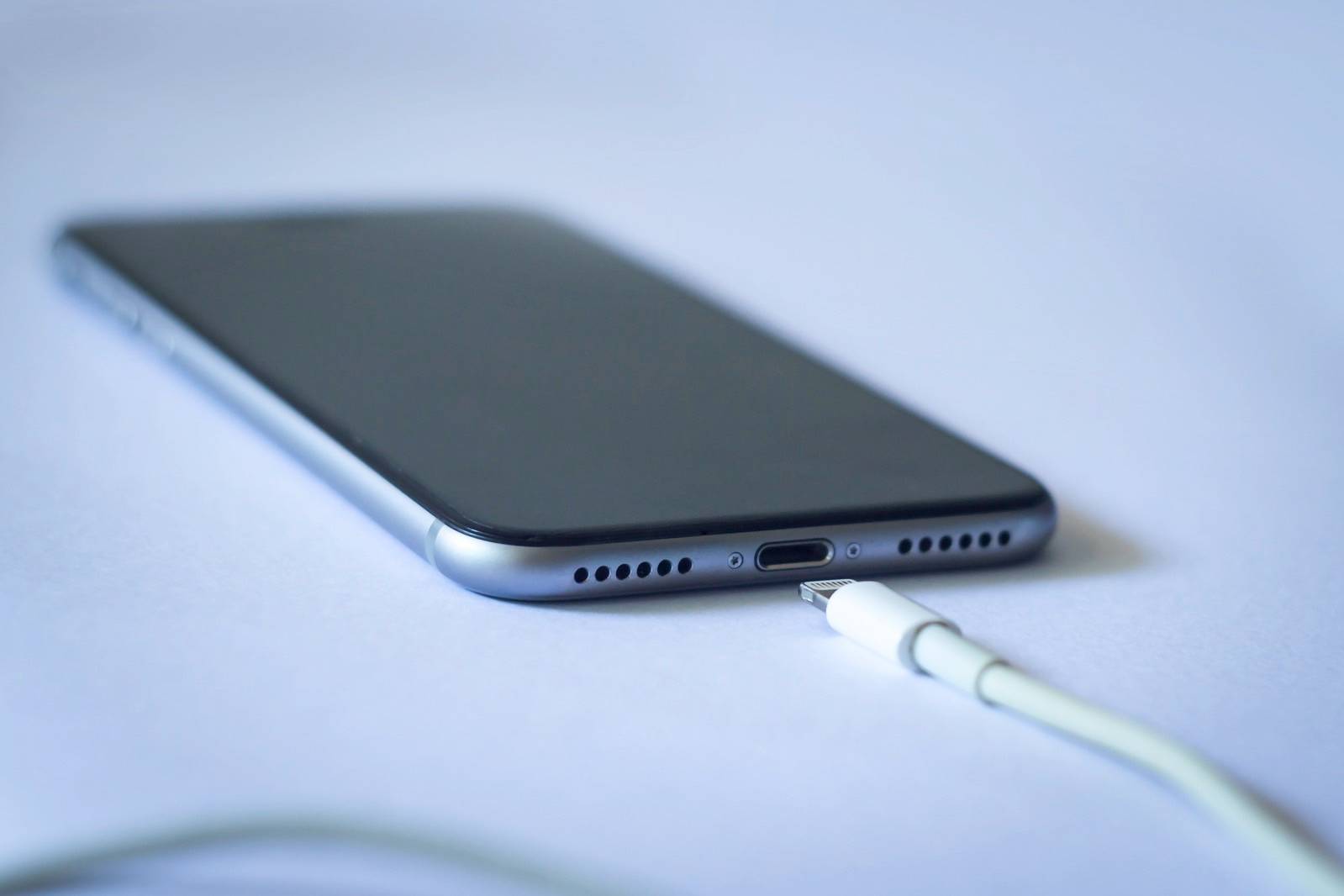 Apple’s current iPhone series has a maximum charging speed of 20W. With the debut of the iPhone 13 series later this year, that may alter dramatically. A new report on the Chinese tech website MyDrivers suggests that the next iPhone series would support a 25W fast-charging adapter, according to MyDrivers.

25W Fast charging may be featured on the iPhone 13 Series 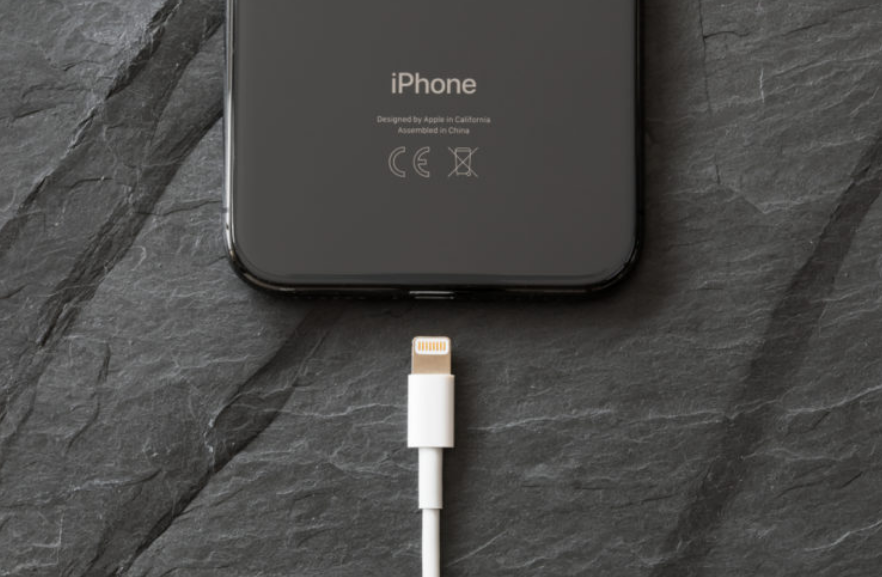 25W Fast charging may be featured on the iPhone 13 in the future
Image Credits: Beebom

Sources in Apple’s supply chain told the publication that the iPhone 13 series may handle up to 25W fast charging. As a result, the total charging time should be somewhat improved. Take this rumor with a grain of salt, as it’s only a rumor at this moment, of course!

As a result, Samsung’s Galaxy S21 phones may now be charged at 25W. The Poco F3 GT, which was released today in India with 67W fast charging, is a good example. Apple may start selling a new 25W USB-C power converter with the iPhone 13 if it does really move to 25W charging. Since iPhones no longer arrive with chargers in the package, you’ll have to purchase it separately. A Lightning to USB-C cable will be included in the packaging.

At least some consumers may wind up dumping their 20W USB-C power adapters in favor of the speedier one, which would produce e-waste in the long run. Consider the 25W power adapter if you intend to buy the iPhone 13 and have a 20W charging brick. 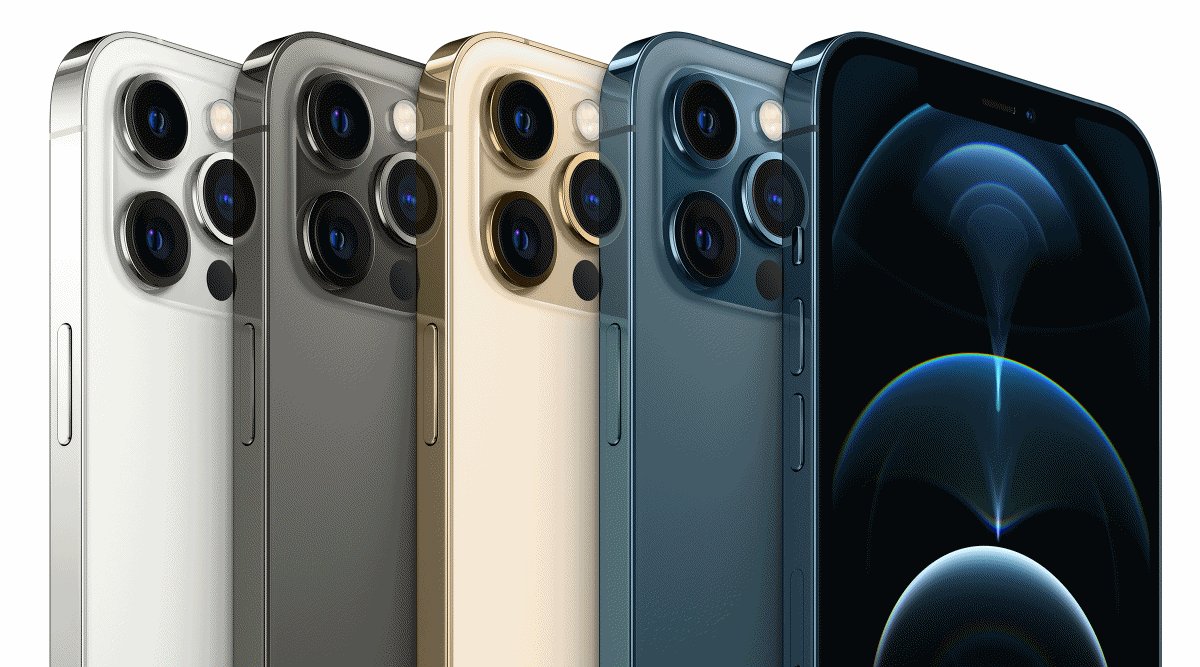 Previously there have been a lot of leaks and rumors been leaked online claiming about the features and specifications for Apple iPhone 13 series. To know more leaks and rumors you can check out the link below:

In short, few of the leaks and rumors do claim that Apple’s pro versions are likely to include a 120Hz LTPO screen in the near future. Both Samsung and LG are expected to produce iPhone 13 versions with LTPO screens. In recent months, Samsung has begun producing these screens. It has also been speculated that Touch ID functionality will not be included.

iPhone 13 will also have an always-on display. Wireless charging has been sped up and wireless charging in reverse has been made possible with the addition of a larger coil and other enhancements. Video posted on YouTube by EverythingApplePro claims that larger screens might enhance heat dissipation and allow for higher power consumption.