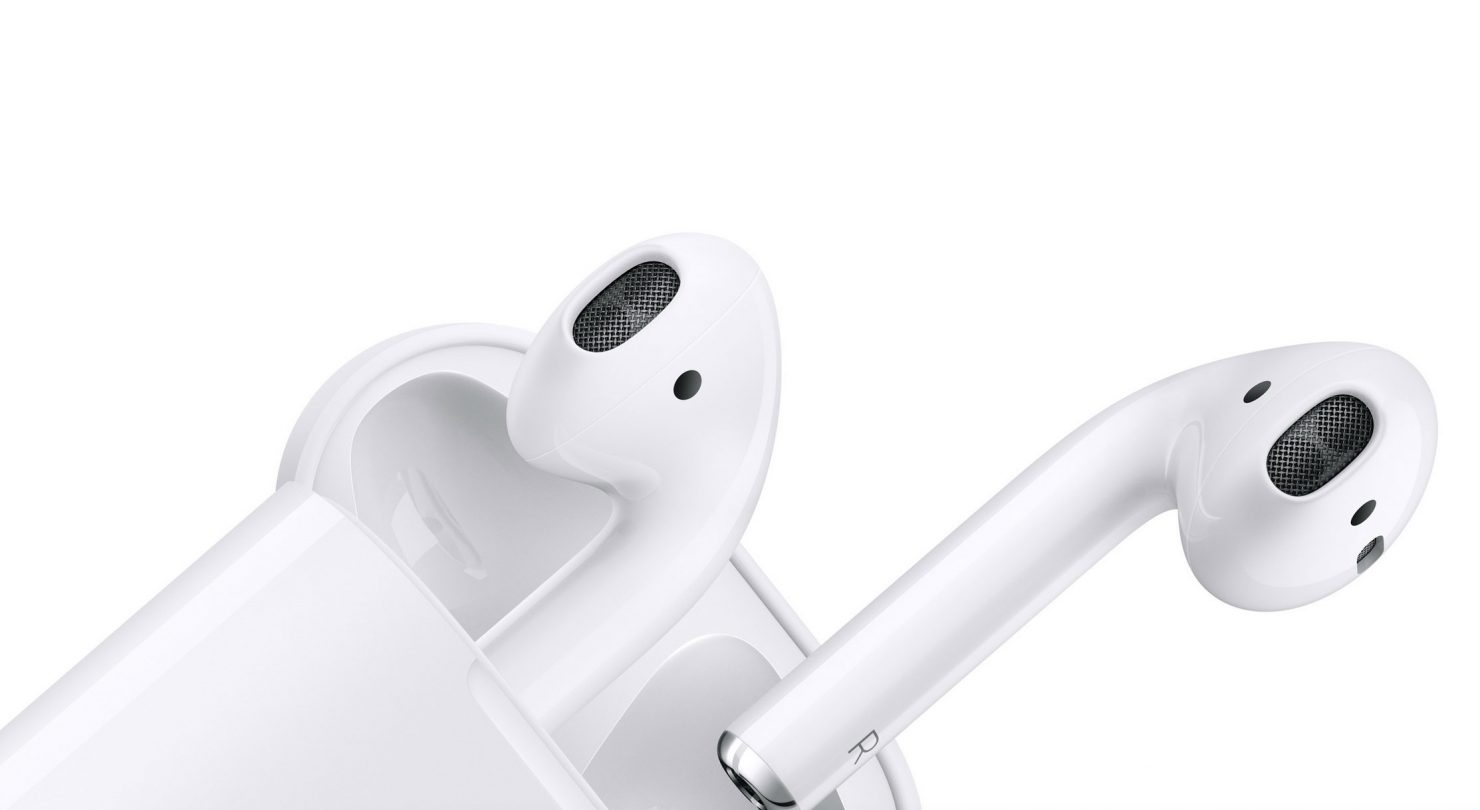 Apple speculations are picking up steam as we enter the second half of this year. iPhones are likely to be launched in September, as they are every year. Apple is also anticipated to introduce a new version of its AirPods, dubbed the Apple AirPods 3. Suppliers have started sending AirPods 3 components, bringing us closer to their delivery.

Reports indicate that the new Airpod 3 model will be available at the same time as Apple’s iPhone 13 launch later this year, according to DigiTimes sources. the Airpods 3 are not likely to be significantly more expensive than the Airpods 2, but demand is expected to be high considering that the iPhone 13 series won’t include headphones in the package. 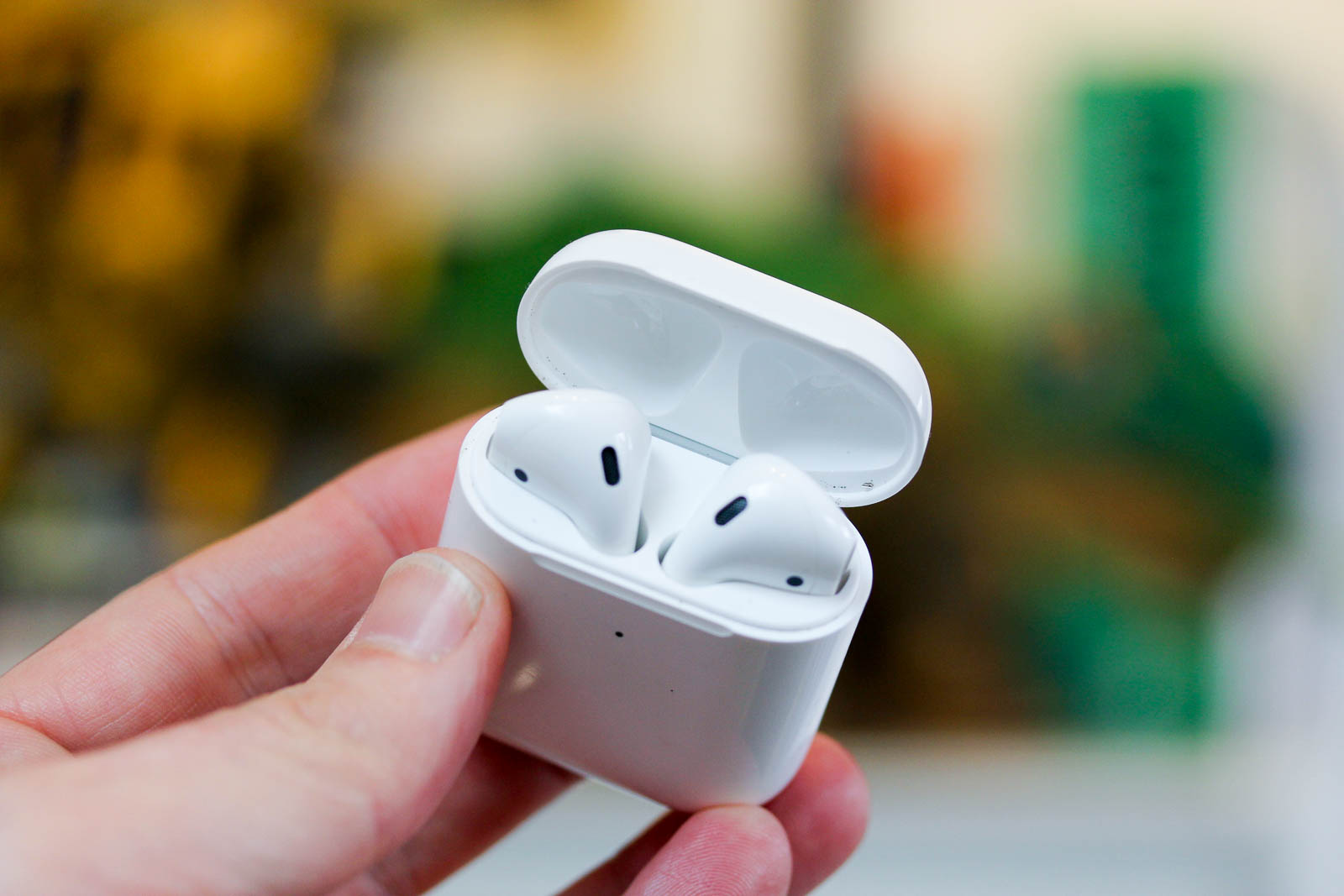 BT substrate shipments for Apple’s next-generation products like the Apple Watch, AirPods, and iPhone have already started, according to the report. The revelation comes from industry individuals close to the situation, according to reports.

Third-generation AirPods are likely to sport a similar design as the AirPods Pro but with a shorter stem, according to earlier sources. This would be the first update to the series since 2019. The third-generation AirPods will have a similar design to the AirPods Pro but will be priced cheaper. It is also possible that certain high-end features like active noise cancellation (ANC) would be removed in order to reduce the price.

Apple AirPods 3 in all their splendor may also be seen in the photograph. Surprise of the day, the earphones have a design that is universal. As opposed to the AirPods Pro’s rubberized tips, the AirPods 3 will use an original AirPod-style design. Es wird mit einem kurzen Stiel und einem Sensor und Mikrofon auf der Vorderseite kommen. As you can see, the earphones are in their usual white color.