A number of leaks and rumors have surfaced regarding the characteristics of Apple’s next smartphone series, the iPhone 13. One of the Apple iPhone 13 series‘ improvements, according to rumors and leaks, will be a higher-resolution camera system, a high-refresh-rate display, and a smaller notch.

A renowned Apple analyst, Ming-Chi Kuo, claims that the iPhone 13 series will have a low-earth orbit (LEO) satellite connection capability built into it. According to reports, the iPhone 13 series is one of the first major smartphones to feature LEO technology, which enables users to conduct voice conversations and send text messages without cellular service, according to CNET.

LEO technology, according to Kuo, will be accessible on Apple’s rumored AR glasses and Apple Car in the future. These gadgets should be able to stay linked even if there is no cellular service, thanks to this technology.

Apple iPhone 13 Series – How Does It Get A Satellite Connection? 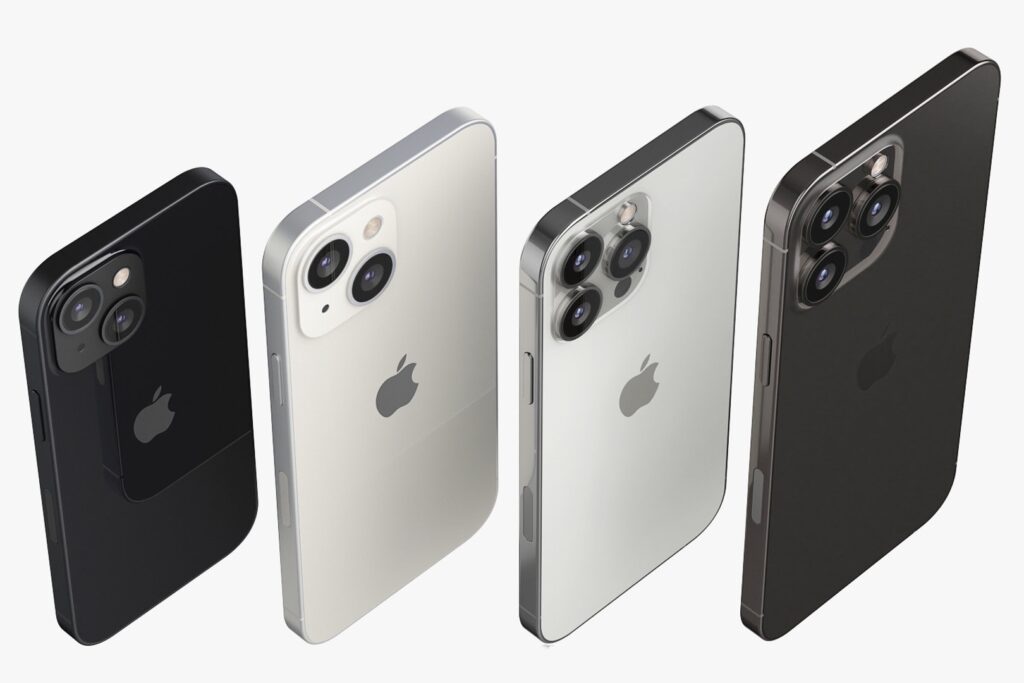 Apple iPhone 13 Series – How Does It Get A Satellite Connection?
Image Credits: Tech Genius

An Apple 5G modem designed for satellite communication, according to the same story, is being used by the company. We don’t know if calling and texting will be confined to Apple services like iMessage or Facetime, but we do know that third-party services will be able to use it.

Apple may have to pay for these services based on how this technology works. As a result, the firm may charge consumers for access to certain capabilities, or limit their availability to certain areas. 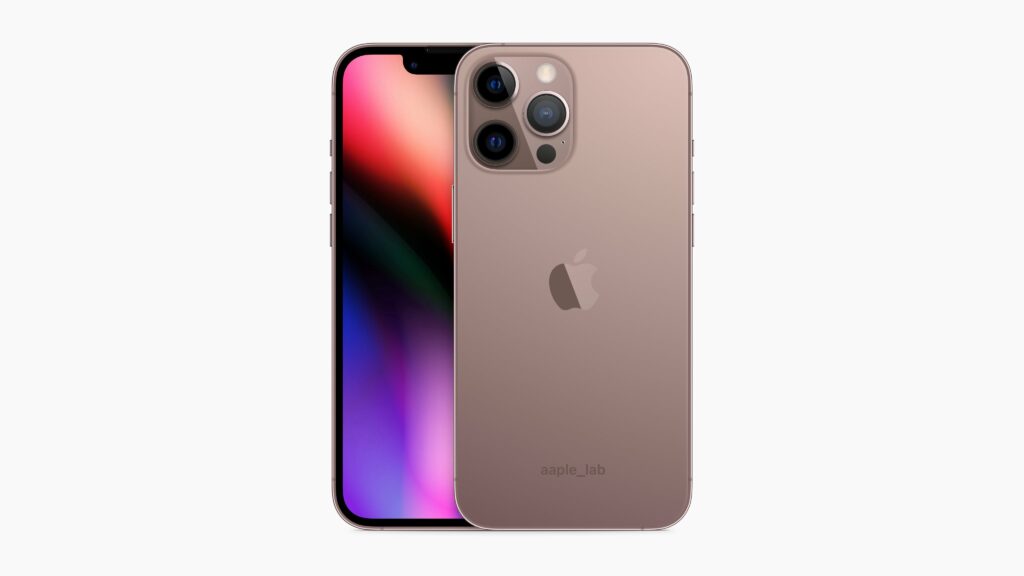 Many Apple services need a membership, such as Apple TV+ and iCloud (among others), and Apple Music is one of the most popular. It’s probable that Apple’s satellite connectivity will be a paid service for people who experience frequent network interruptions, and that it will be a game-changer for mobile connectivity.

In addition to the iPhone 13 small, Apple is anticipated to release the iPhone 13, iPhone 13 Pro, and iPhone 13 Pro Max. By the middle of September, these smartphones are expected to be powered by the A15 Bionic CPU, offering next-generation performance, connectivity, and battery life.