Apple iPhone 14 launch expected for this fall – Pricing leaked Apple's iPhone 14 is expected to be released this fall, and pricing has been revealed. 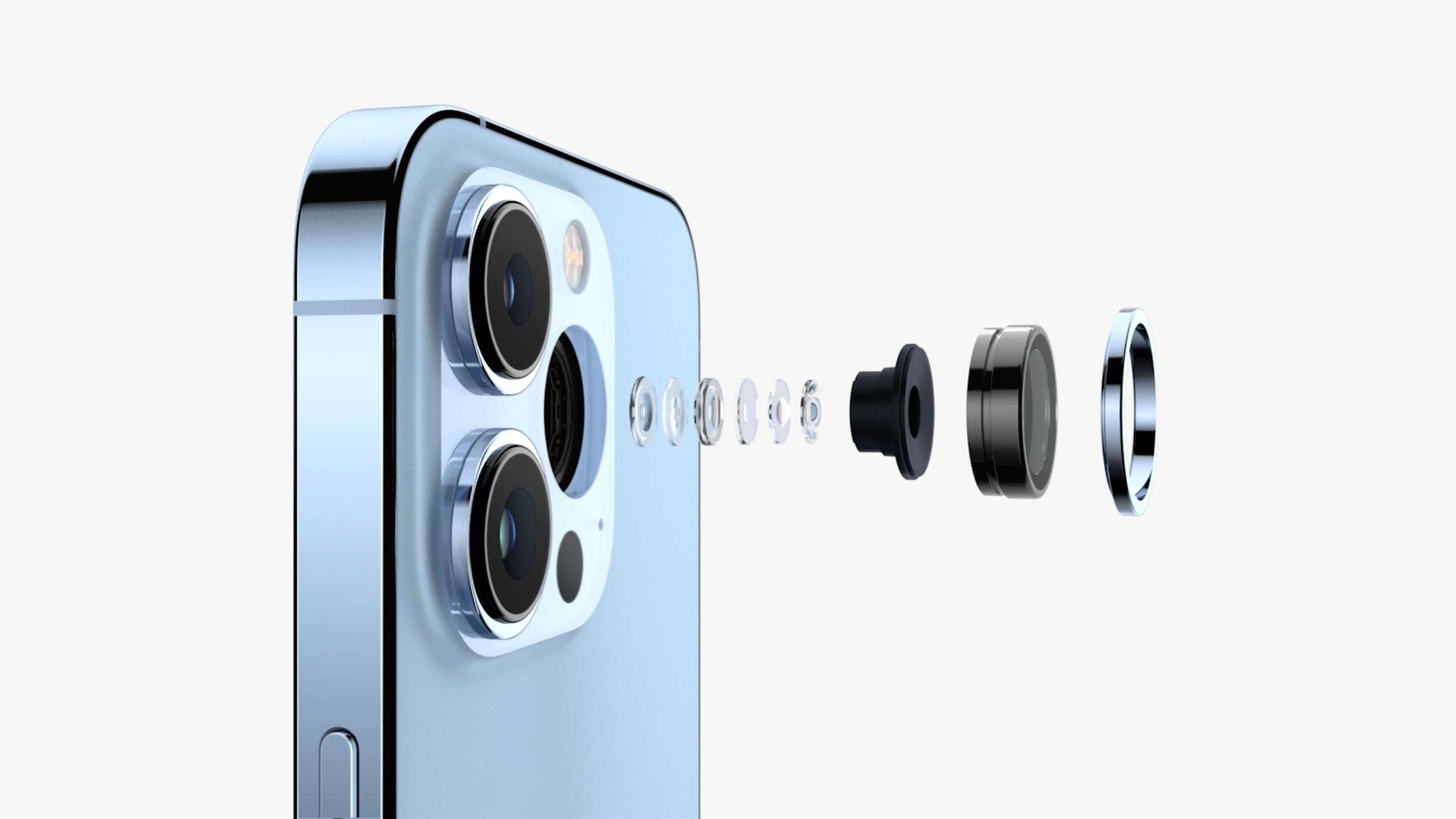 The iPhone 14 Max, which is expected to succeed the Mini, will have a 6.7-inch display. The other variants, on the other hand, will have regular 6.1-inch displays.

Apple iPhone 14 – What are the other leaks we have? 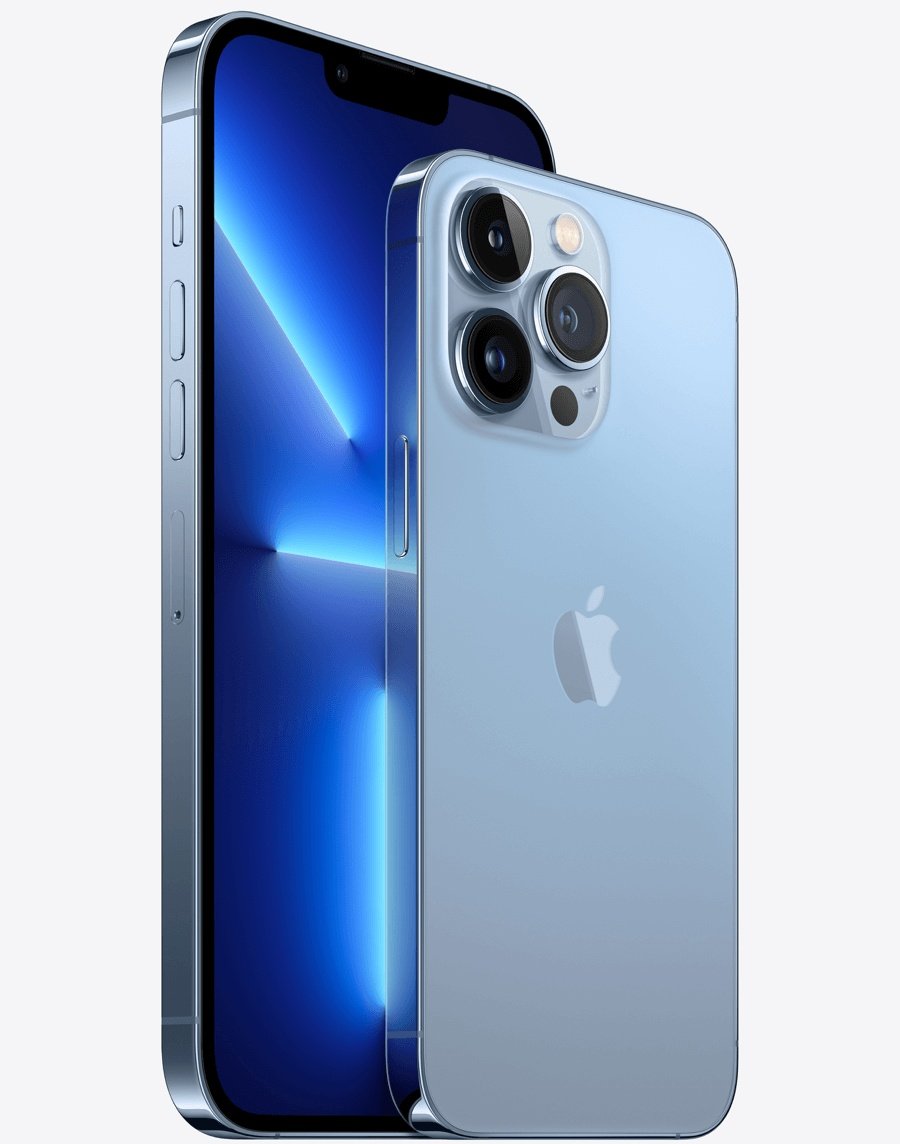 Throughout 2017, iPhones with Face ID have had a notch on the front to house all of the necessary circuitry for facial identification, but that will change with the arrival of the iPhone 14. In 2022, the notch is expected to be removed from iPhone 14 Pro models in favor of a new design.

Rumors were conflicting for now, but somehow it appears like Apple will utilize a combination of a circular hole-punch cutout for the camera and a pill-shaped cutout to house the critical Face ID components.

Unfortunately, this functionality will only be available on iPhone 14 Pro devices, while regular iPhone 14 models will retain the conventional notch.

The rear camera could also get a makeover, with Apple introducing a thicker shell that will minimize the camera bulge.

The lenses, flash, and LiDAR scanner might all be flush with the rear glass if this is true, although we’ve only heard one rumor indicating this.

Most of the other upcoming iPhones could include a titanium frame, as well as a revised speaker and microphone grilles. Apple may also employ a new vapor chamber thermal system to keep the iPhone cooler in order to mitigate the effects of quicker CPUs and 5G connection.