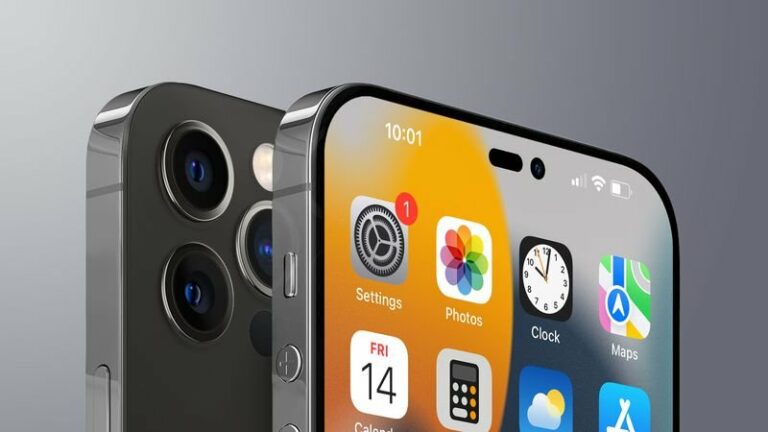 Apple iPhone 14 will be possible delayed

According to a recent Nikkei story, one of the iPhone 14 models is behind schedule owing to the COVID shutdown scenario in China.

It is stated that an iPhone must go through several phases before it is released. This includes the new product introduction (NPI) to shape the manufacturing process, as well as the engineering verification test (EVT) for suppliers to design the mechanical parts and manufacturing flow for the new iPhones, followed by another round of verification before mass production. While three iPhone 14 models are in the EVT stage, one is not, and as a result, the launch may be postponed. There has been no information about the model’s name.

Typically, iPhones finish the EVT stage by the end of June, with mass production beginning in August or September. According to reports, Apple has asked suppliers to expedite the process in order to meet the regular deadline.

An individual acquainted with the matter said, “On the off chance that the improvement cycle can be accelerated and continue to the power around the finish of June or start of July, then, at that point, it ought to, in any case, be feasible to fulfill the large scale manufacturing time constraint of early September. In any case, it truly relies upon whether the cycle can speed up soon.”

While the purported delay is unlikely to alter the launch timetable, the entire process must be observed to have a better sense. Details about this share will ultimately reach us once sufficient information is accessible.

Meanwhile, the design of the iPhone 14 Pro has been leaked yet again via new renderings, which confirms what we’ve been hearing since last year. The renderings generated by concept graphics designer Ian Zelbo have been released by Jon Prosser.

It has been revealed that the iPhone 14 will include a “pill+punch-hole” display to replace the notch debuted with the iPhone X, which will be a huge shift. The screen is also projected to be larger. However, other than that, nothing will change. The existing iPhone 13 models’ back camera hump will be preserved, as will the flat-edge design.

The camera hump, on the other hand, might be larger, potentially due to the speculated 48MP camera. The iPhone 14 Pro was seen in an appealing purple color, and additional colors are likely. To gain a better sense, see Prosser’s YouTube video.

The new iPhone is also believed to include a 120Hz ProMotion display with Always-on-Display functionality, maybe for Pro versions.

The iPhone 14 series, which is believed to comprise the iPhone 14, 14 Max, 14 Pro, and 14 Pro Max, is also expected to have selfie camera enhancements with auto-focus, as well as a larger battery and RAM, among other things. While non-Pro devices may be powered by last year’s A15 Bionic processor, Pro models may be powered by the newer A16 chipset.

Startup Co-founder makes it to ‘Forbes 30 Under 30’, chat with his father goes viral