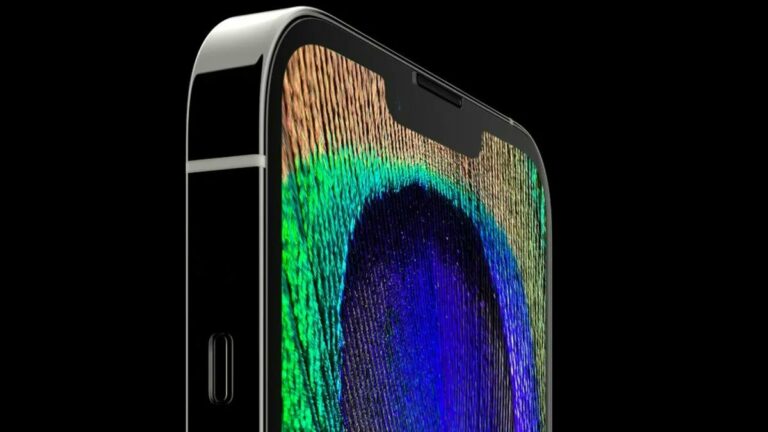 The iPhone 14 series is likely to be released internationally in September of this year. That series, like its predecessor, is expected to introduce four handsets. Apple analyst Ming-Chi Kuo announced ahead of the introduction that the new iPhones will also have the biggest front camera update ever since iPhone 11.

Apple’s iPhone 14 series will have an autofocus selfie camera

Thus according to Kuo, Apple will for the first time abandon the FF solution for its front-facing camera. The iPhone 14 series features a front-facing autofocus selfie camera. It might have a “6P lens and brilliant f/1.9 aperture.” People who frequently use their front camera for taking photographs and making video calls would benefit from the focusing capability.

According to Ming-Chi Kuo’s blog, Apple has already chosen its suppliers for the upcoming iPhone 14’s front-facing camera. Sony might be the primary manufacturer of the sensor, although it is not yet known if it will differ from the present 12MP module produced by another Japanese manufacturer.

Overall, even if Apple does not proceed with Sony, the focusing capability will be the most significant update to Apple’s selfie camera in years. The major provider of the lens is believed to be Genius, while the CCM (CMOS camera module) is planned to be made by LG Innotek and Cowell.

The same issue was alluded at in previous stories as well. Sharp of Japan is also expected to continue producing iPhone selfie cameras. Only the unnamed Chinese manufacturer is no longer in the running. Furthermore, since Apple switched to a Korean manufacturer, the cost of producing a selfie camera has increased threefold.

Previously, when Chinese manufacturers were on board, the creation of selfie cameras would cost one-third the price of the back camera.

This time around, the Pro and Pro Max versions are expected to have significant improvements, such as a redesigned pill + punch-hole cutout for the front camera and a big 48-megapixel primary camera sensor.