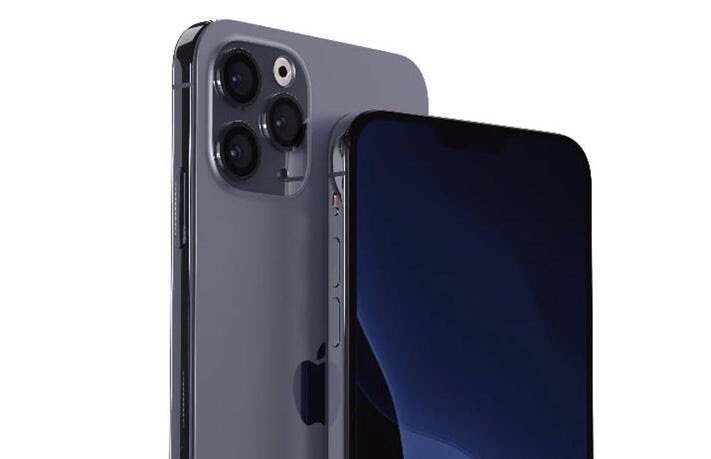 This year’s iPhone 13 series increases storage capacity from 512GB to a maximum of 1TB. The iPhone 13 series disassembly reveals that the flash memory is still TLC flash memory. However, Kioxia, not Samsung, is the provider. Kioxia’s offer, according to rumors, is less expensive than Samsung’s.

However, the iPhone 14 series, which will be released next year, will continue to expand the iPhone’s storage capacity. Some partners are already evaluating new iPhone 14 series components. However, there are concerns over speculations that Apple will abandon TLC in favor of QLC. This is due to QLC flash memory’s worse performance and reliability compared to TLC flash memory.

What are the expected specifications for Apple iPhone 14 series?

There isn’t much information regarding the iPhone 14 series right now. However, there has been a leak of the claimed specifications sheet for the whole series. This is the first report in this series, and we are unable to validate it at this time.

The iPhone 14 series will have a new Bionic A16 processor in terms of core arrangement. This chip was created using a 4nm manufacturing technique. Except for the basic iPhone 14, which has a twin rear camera configuration, the other three versions all have a triple back camera setup. Simultaneously, the primary camera of the two high-profile models will be updated. We anticipate a 1/1.3-inch 48MP sensor, and sources suggest that the new 48MP camera might be utilized for an ultra-wide lens.