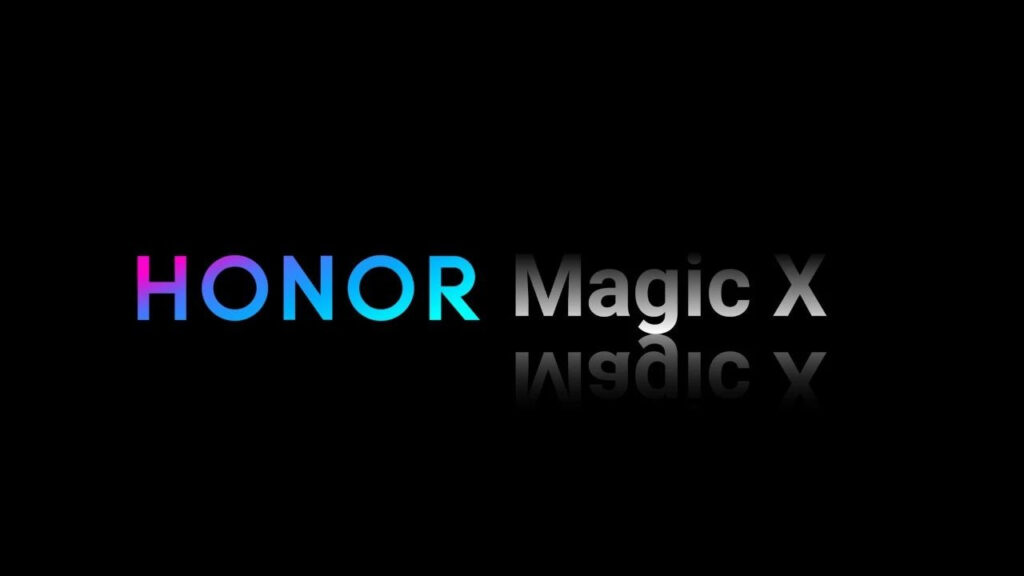 According to a new report, the Honor Magic X foldable phone will be released in the fourth quarter of this year. The rumor of a foldable phone has been around for some months. Aside from that, it has been the subject of several leaks and rumors. After becoming China’s third-largest smartphone brand, the firm’s CEO, George Zhao, said that the company will focus on increasing its popularity in the high-end smartphone market.

This comment by Zhao fueled suspicions that the firm is planning to introduce its own flagship phones, similar to Huawei’s well-received Mate and P series. Now, a well-known Chinese leaker claims that Honor is hard at work on its first-ever foldable phone. The phone’s codename is Magic X, and it’s expected to be released in the fourth quarter of this year.

When will Honor Magic X launch?

The tipster stated in their Weibo post that the Honor Magic X foldable phone will look very similar to the Mate X2 in terms of design. The informant indicated that the firm will debut some novel features on its foldable phone without disclosing too much detail. The company’s first foldable phone, according to display analyst Ross Young, would include folding panels. Furthermore, Young believes that BOE and Visionox will manufacture these panels.

According to a prior rumor, the phone would have an 8-inch flexible display with a 6.5-inch cover display. As previously said, BOE will allegedly build a flexible display. At the time of publication, the business was working on creating an improved ultra-thin glass that provides dependable protection against harm to such gadgets. Furthermore, the data revealed that Honor’s upcoming foldable phone would be in the form of a book, with a flexible display that can be folded into the body.

Is there any other foldable tipped to launch?

The same source published another tweet on Weibo, stating that Huawei is presently working on a clamshell phone known as the Mate V. The phone will most likely have a foldable screen. Furthermore, the leaker claims that the Mate V will be released in the fourth quarter of 2021. Aside from that, the tipster adds that the clamshell phone will be priced under 10,000 Yuan. In the United States, this equates to around $1,550. Furthermore, the phone will be marketed to women.

At the same time, Huawei might unveil the GT3 and Watch D series smartwatches. Honor, on the other hand, is rumored to be preparing to launch a new smartphone. This smartphone might be known as the Honor X20 Max. The phone is expected to reach shop shelves with a massive 7.2-inch display with a Full HD+ resolution. It might be powered by a Dimensity 1100 chipset.

Aside from that, the phone will most likely be powered by a large 6,000mAh battery. This battery could sustain 66W fast charging. In terms of photography, the phone might have a 64MP primary camera. Aside from that, it may include a 2MP macro lens and a 2MP depth camera on the rear. More information about the gadget is anticipated to leak online before its official debut.