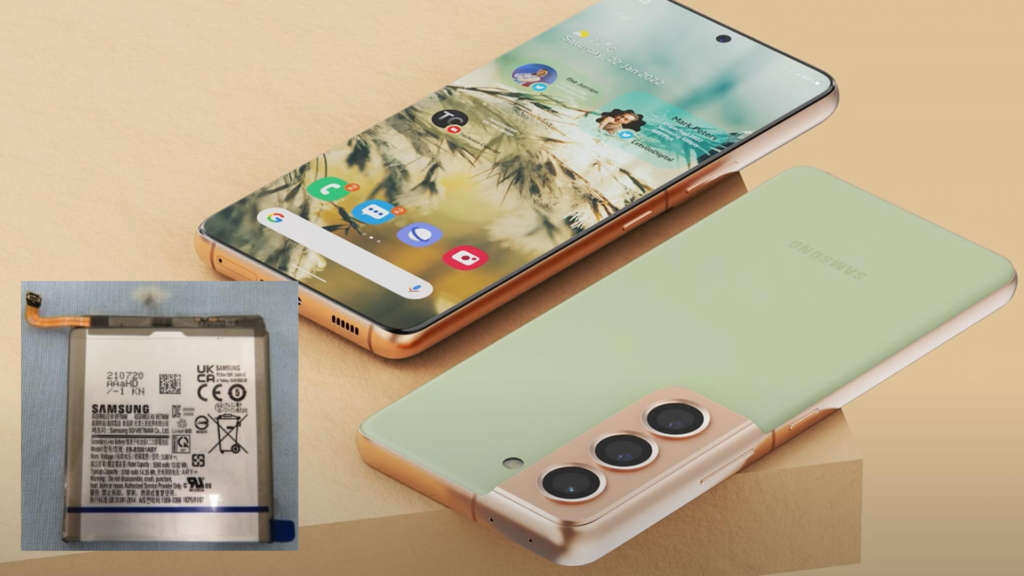 Samsung is preparing to unveil its next-generation Galaxy S-series flagship smartphones in a few months, and as the phone’s official release date approaches, more details about the future handsets are leaking online.

According to the most recent news, Samsung will purchase Galaxy S22 series batteries from two companies: Samsung ADI and China’s Amperex Technology Limited, and both will be utilized in the early production batch.

It’s worth noting that Samsung severed relations with Amperex Technology Limited (ATL) in 2017 when their batteries caused excessive heat for the Galaxy Note7 smartphone, resulting in the phone burning up.

Samsung began working with ATL on the batteries for the Galaxy S21 series, which was released earlier this year. Previously, the South Korean company has restricted the use of ATL batteries to just mid-range handsets in the Galaxy A- and Galaxy M-series. During the SafetyKorea certification procedure, the EB-BS901ABY (14.35 Wh) was photographed. In comparison, the previous Galaxy S21 and S20 had 4,000 mAh batteries, thus 300 mAh have been lost.

Of course, battery life improved substantially between generations — in our tests, the Endurance rating increased from 71 hours for the S20 (in 120 Hz 1080p mode) to 93 hours for the S21, despite both having the same battery capacity. As a result, a comparable improvement may imply that the S22’s battery life is on par with (or even better than) the S21’s.

The Samsung Galaxy S22 battery with the serial number EB-BS901ABY (14.35Wh) was recently discovered during a certification procedure in Korea. It was reported that the South Korean conglomerate is reducing battery capacity on the next S-series models, but with advancements in technology and greater optimization, battery life is projected to stay the same, if not higher, from current models.

According to estimates, Samsung originally plans to produce about 20 million devices for the whole Galaxy S22 series. However, given the business typically produces 25-30 million units in early batches, the figures might rise if mass production begins or the gadgets are released. In terms of charging, the tiny S22 is likely to remain at 25W, while the Plus and Ultra are slated to be improved to 45W.