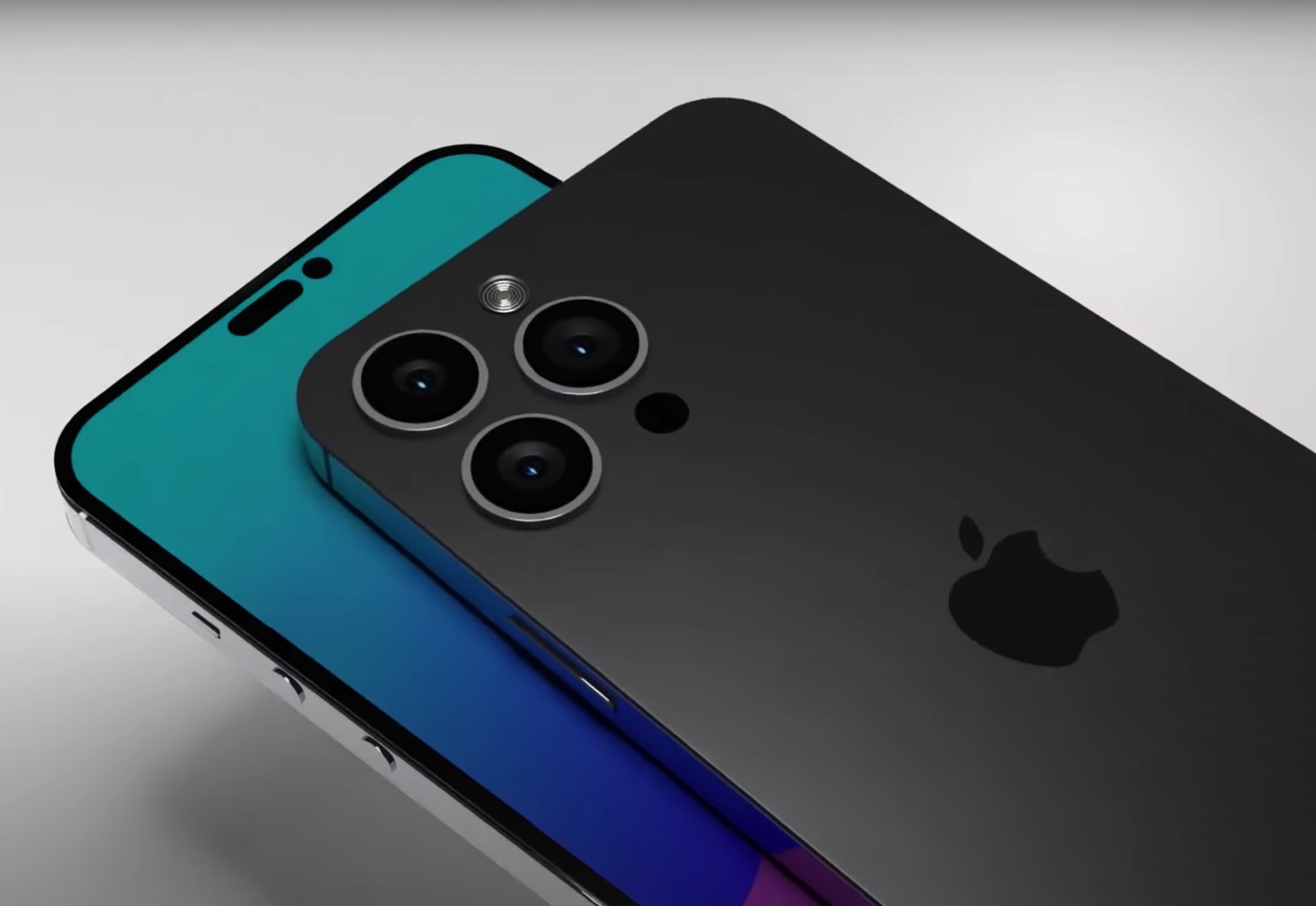 Apple’s iPhone 14 series is slated to be released later this year, and we’re hearing a lot about the future Apple gadgets ahead of their official release.

Although prior speculations focused on the much-anticipated 48MP back camera on the iPhone 14 Pro and 14 Pro Max, we now have some fascinating information regarding the forthcoming iPhone’s front cameras.

In addition, a new rumor says that Apple may feature an improved lightning connector capable of USB 3.0-level transfer rates. Let’s go over the specifics.

Ming-Chi Kuo, a reputable Apple analyst, recently turned to Twitter to provide intriguing information about the front camera of the future iPhone 14 models. Kuo stated in his tweet that the front camera on all four iPhone 14 versions might be improved to include auto-focus functionality and an f/1.9 aperture. You can see the tweet in the attachment below.

When compared to the fixed-focus, f/2.2 front cameras on the iPhone 13 models, this would be a substantial advance for the selfie shooter on the future iPhones. The inclusion of auto-focus and a smaller aperture, according to Kuo, “may create a superior shallow depth-of-field effect for selfie/portrait mode.”

Autofocus functionality in the iPhone 14 models’ selfie cameras, a first for Apple, is also expected to improve the focus impact for FaceTime and other video chats. In addition, we may anticipate improved low-light performance.

For those who are unaware, while fixed focus maintains everything in focus, autofocus is superior since it ensures that the key topic is in focus in practically all settings by automatically shifting.

Aside from that, a new rumour from an Apple leaker known as LeaksApplePro suggests that Apple may include an updated Lightning port on the next iPhone 14 Pro versions in order to provide higher transfer speeds.

Although it has not been confirmed, the leaker claims that the corporation is working on a better Lightning interface that would give USB 3.0-level transfer speeds rather than USB 2.0 levels. If true, that would be a considerable boost, given USB 3.0 offers transfer speeds of up to 5GB/s, compared to USB 2.0’s 480Mbps.

It is worth noting that prior rumors indicated that Apple may eventually include a USB-C connector on its next iPhone models. According to the most recent report, if the corporation pursues that route, it will be unable to receive the necessary royalties and revenues from third-party lightning connector producers. As a result, rather than switching to the USB-C connector, the corporation is likely to opt for an updated lightning port.