Apple iPhone event 2020 will be held on 13th October virtually where the new iPhone 12 line-up is expected to launch.

This year’s iPhones are special with major design changes after the iPhone 10 in 2017 where Apple introduced Face ID technology. This year’s line-up is inspired by the older iPhone 4, 4s, 5, 5s designs, a boxy design with premium finishes and upgraded specs. Apple has incorporated the same boxy design on the iPad Pro and the iPad Air (2020), the latter was launched recently in September.

This year’s Apple event is different in many ways, first being that the iPhones are launched every year in September, but this year Apple launched the new iPad variants and Apple Watch Series 6 and Apple Watch SE in September and because of the COVID-19 pandemic, the manufacturing and productions were delayed as the Apple employees were forced to work from home. Hence, the iPhone launch was delayed to October. 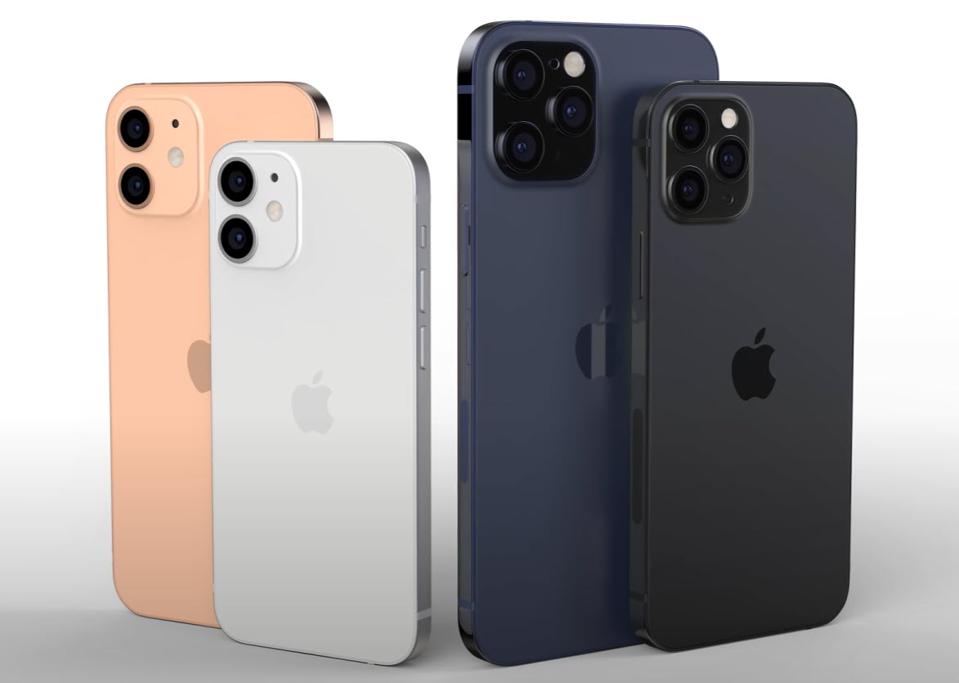 Besides that, this year’s iPhone launch is significant because of all the new technologies and design changes that are expected. Apple is expected to launch four variants of the new iPhone 12 series with different sizes and different prices.

5G is here! iPhones are finally getting 5G support at least in some models promising much faster download and upload speeds. Albeit, the 5G networks are still in development in many countries but Apple has already planned to future proof their devices which is a well-planned move, keeping in view the growing cut-throat competition in the smartphone market.

Here’s what should be looking forward to on Tuesday:

FOUR VARIANTS OF THE IPHONE 12 LINE-UP:

iPhone 12 Mini- The smallest of them all. A 5.5-inch model which is apparently the smallest iPhone since the inception of the full-screen Face ID iPhones. This iPhone will be a little smaller in height than the iPhone SE but will have an edge-to-edge OLED display with a smaller notch.

iPhone 12- A 6.1-inch variant which will be the same size as the iPhone 11, dual camera module but with a more powerful A14 chipset delivering better performance, packed inside a boxy design.

iPhone 12 Pro- This ‘Pro’ variant will be the same size as the iPhone 12 with a6.1-inch display and much higher specs and performance. Three Camera module setup for ‘Pro’ level photography and videography.

iPhone 12 Pro Max- This variant will sport a 6.7-inch massive XDR display. Important to note that the current iPhone 11 Pro Max tops up at 6.5-inches. This model is expected to be better and bigger, not just in size but in performance and battery as well. 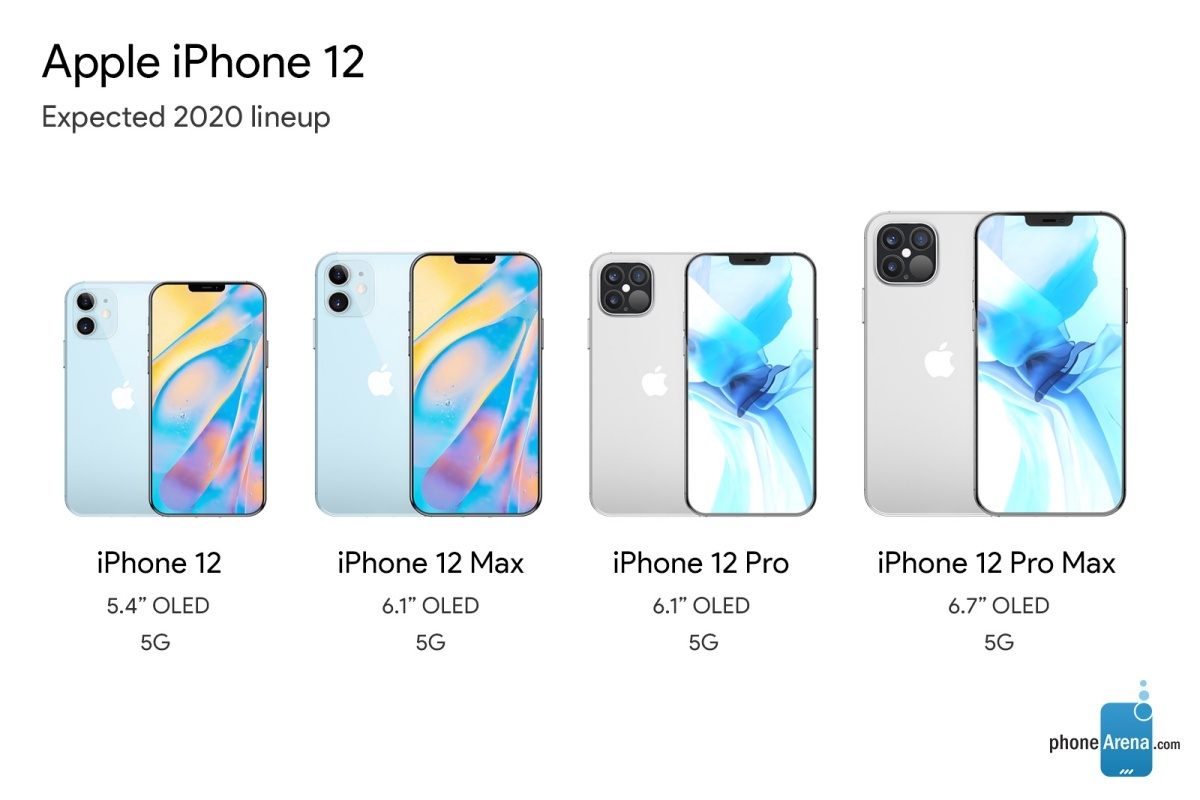 Apart from the iPhone 12 line-up, speculations suggest that Apple will introduce two different types of 5G capabilities. Apple’s official invitation used the tagline “Hi, Speed” which could be a reference to 5G support and the new A14 chip performance speeds.

As per analysts, the biggest jump in sales and high-speed cellular network will come from a type of 5G known as Ultra-wideband or Millimetre Wave. The twist here is that Millimetre Wave 5G is only supported in limited regions around the globe and has a restriction over the transmission. The full potential of these iPhones would only be accessible in the regions where this type of 5G network is supported.

Not all 5G networks are same; there is a mid-ranged 5G which offers significantly faster speed than the current 4G but is still under construction in many regions including India.

Apple has a trend of teasing “One more thing” at the end of the event where it introduces a completely new product category. On Tuesday, two new Home Pod variants are expected along with Apple-branded Airpods Studio Wireless headphones. 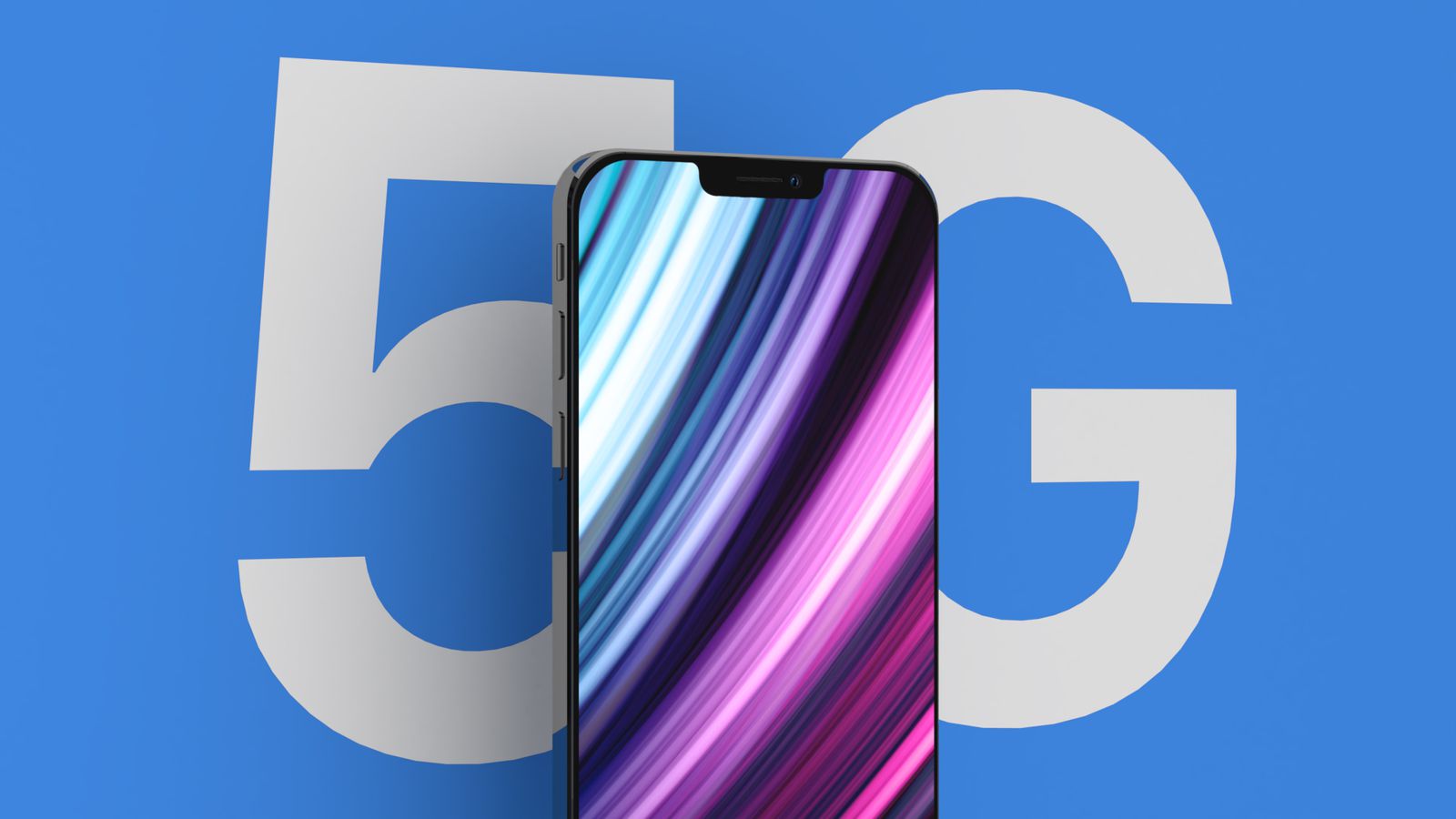 Let us see, how much of these rumours, speculations and leaks by Twitter leakers come true. Stay Tuned for Apple Virtual Event- “Hi, Speed” on 13th October, Tuesday.