Apple is in trouble, again! Ordered to pay $300M in patent dispute case 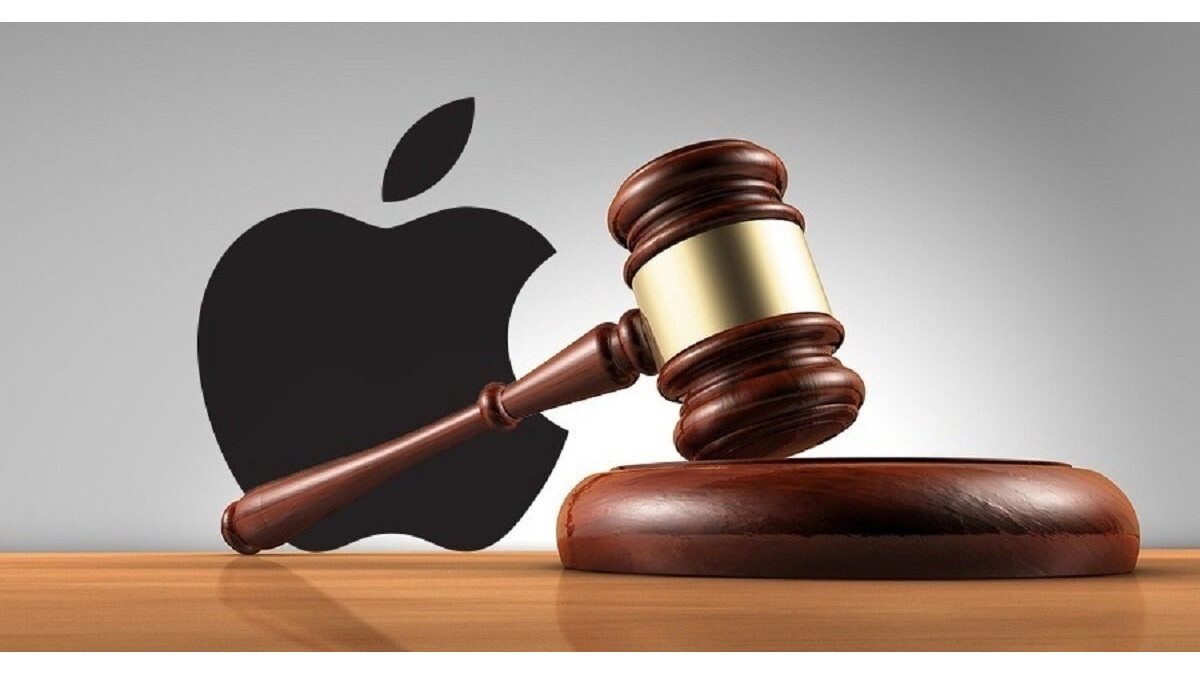 Apple Inc., the iPhone maker is loved by most people across the globe, making it a well-known brand with a loyal userbase, like seriously, very loyal! However, in order to make Apple what it is, the company has to continuously innovate new technologies and bring out new products in the market, every year. While most of them are truly appreciated, the rest are just super-premium for an average consumer to buy. But, constant patenting and innovation in the company don’t always reward what the company expects. Apple is in trouble, yet again, and this time in a patent dispute case.

According to recent reports, Apple Inc. has been slapped with a USD 300 million fine in a patent dispute case concerning its LTE technology. The ruling has been passed by a Texas jury that determined the iPhone maker to be in violation of a patent by Optis. Apple must pay $300 million for allegedly violating patents involving LTE wireless services in iPhone, iPad, and more of its devices.

Optis is an Englewood-based provider of data services and cloud software solutions to people, and it claims that Apple has violated its patenting rights on LTE service technology. The battle doesn’t end here, as Engadget reports that Optis is after the iPhone maker in the UK as well, where it is chasing after its global royalty rate that could net up to worth USD 7 billion in value. The report notes that those patents come from other companies as well, including Samsung, LG, and Panasonic.

What is Apple doing wrong? Although, it is a bucket of water from the ocean for the trillion-dollar company to pay to Optis, but the question remains, why?

Well, under the firm leadership of CEO Tim Cook, Apple is not backing down from a fight. Apple Inc. publicly accused Optis of being a patent troll, a company that exists only to sue companies using purchased patents, to gain profit and make their bucks. The iPhone maker is not backing down from a fight, even when paying $300 million won’t put a dent in its net worth, at all. The only concern that Apple has is if Optis succeeds in getting regular payments from the company. This could impact Apple’s financial books and it will not be good for the company, but we know that a technology giant like Apple will not let that happen.

For your information, Apple Inc. made a net income of $21.7 billion in its latest quarter this year, so you can imagine the value of $300 million for Apple if in case it decides to pay.