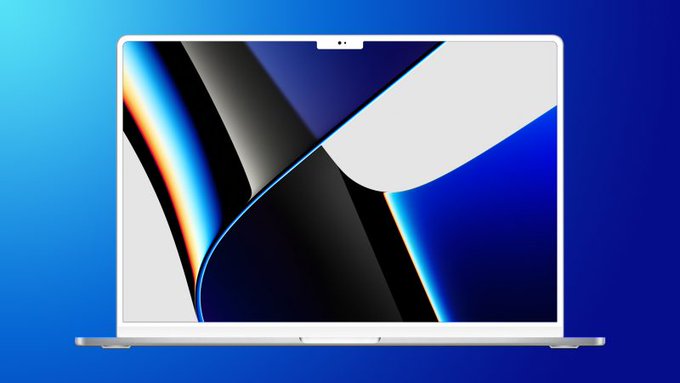 Dylandkt, a leaker with an excellent 75 percent accuracy record on Appletrack, disclosed a slew of facts regarding the impending 2022 MacBook Air on Friday. Importantly, Dylandkt’s details confirmed most of what Jon Prosser (Appletrack rating: 74.6 percent) had disclosed five months earlier, including the graphics we included at the top of the story.

Now we’ve come full circle, as Prosser and his artist, RendersByIan, have modified their initial graphics to reflect the new information revealed by Dylandkt. This implies that the photos now include the return of Apple’s magnetic charging connector, MagSafe.

MagSafe cables not only connect in a pleasing way, but they also unclip with a modest bit of force. That means if someone falls over a stray charging cord, your expensive new laptop won’t collapse to the floor.

You’ll also notice that RendersByIan has used a solid white hue beneath the keys, mimicking the all-black keyboard shown on the 2021 MacBook Pros. The exposed metal between each key looks to be obsolete.

It’s odd that the revised render includes this, given how unlikely it is. Indeed, Dylandkt expressly stated in his initial Twitter thread that he couldn’t confirm “if it would have a notch” With the supposed white borders, it certainly appears odd and makes it more difficult to fit in with macOS’s menu bar.

Of course, a black notch with a white border would appear even odder, so it’ll be fascinating to see whether Apple doubles down on the polarising design by incorporating it here as well. Dylandkt does offer a 1080p webcam, but it doesn’t necessarily imply it employs the same technology as the MacBook Pro.

Even detractors of the notch must admit that its existence indicates considerably lower bezels, as shown in the 14-inch MacBook Pro unboxing comparison, so there is at least one benefit here if Apple does truly pursue that design approach.

In any event, it will be some time before we know for certain. Dylandkt expects that the next laptop won’t be available until the middle of 2022, at a price that’s just “significantly” more than the present M1 MacBook Air, which begins at $999.