According to new research by Peugeot UK, 40% of UK parents want their children to drive electric vehicles instead of the cars run by the fuels. The rapid growth of Electric cars makes everyone move towards Evs and skip the gas vehicles. 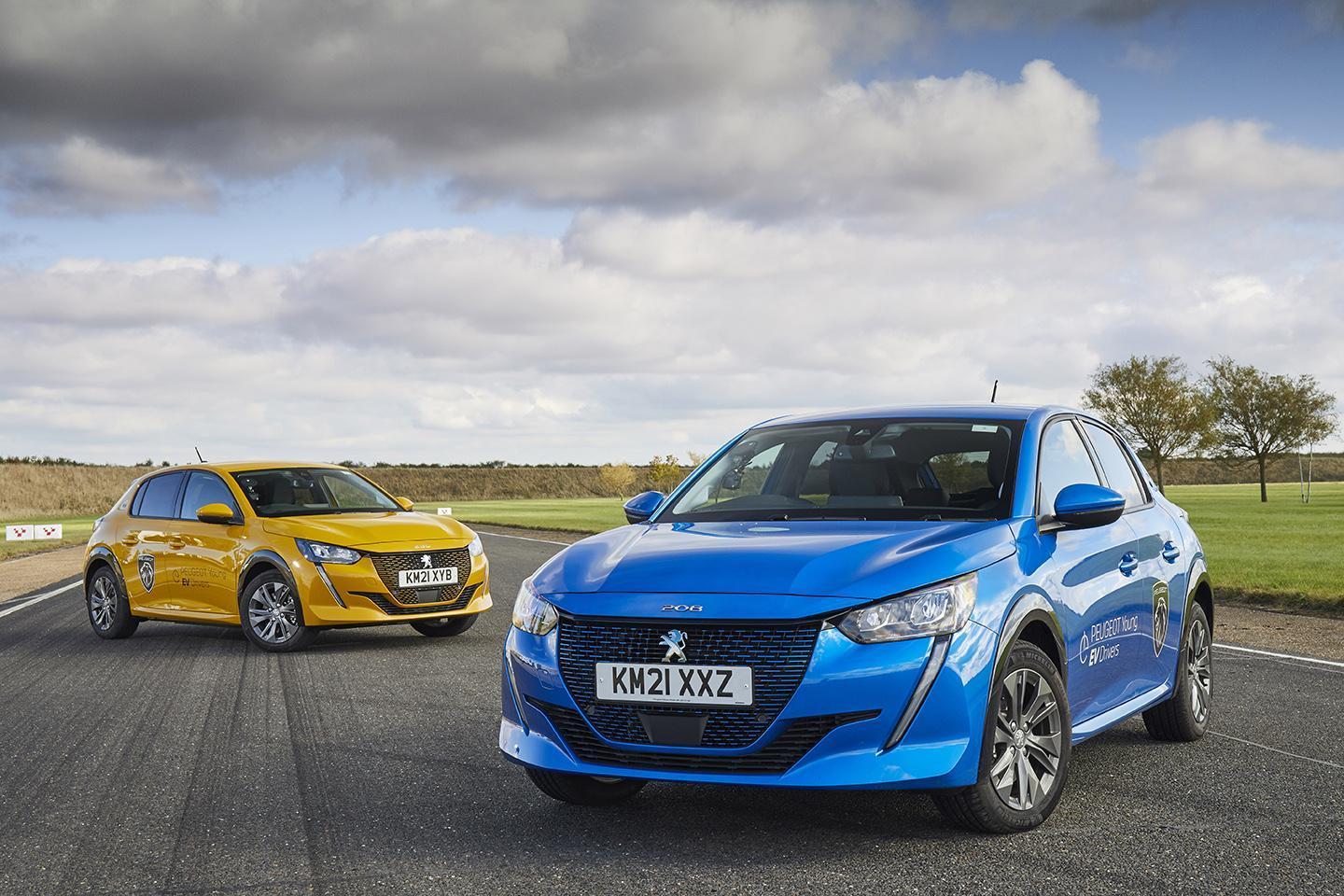 The research finds that nearly a third believes that it is hard to learn an EV and even harder to get one. Peugeot showed the children from 10-16 years olds how easy it is to learn an EV and owning an electric car is. While 40% of parents wanted to buy an EV for their children and 25% of parents said that their children are insisting to buy Electric vehicles moving from their diesel and petrol cars.

This year there is a huge growth in the sales of Electric vehicles in the UK with more than 32,000 electric cars are registered this September alone. The electric car companies are constantly creating awareness on the advantages of EVs over gas running vehicles and people now well understand the environmental and cost benefits which turned them towards EVs.

Managing director of Peugeot UK, Juile David said, “Our new research highlights how more people across the UK are seeing the positives of electric vehicles. Electric vehicles are becoming increasingly popular, and future generations must be aware of the benefits that come with owning an EV. Our day with the young drivers has demonstrated how accessible electric vehicles can be for anyone thinking about their next car. We hope they enjoyed their time with us and found it to be useful insight into the world of EVs.”

Since electric vehicles are highly advanced with auto-driving and sophisticated technology, everyone thinks that EVs are a good choice over the steering old gas vehicles. Additionally, as rising EV makers are making it in the industry like Tesla, the founders are also becoming popular. The competition between Ford and Tesla can be seen from Elon Musk’s and Jim Farley’s tweets about their companies. The new generation looks up to this largely as the competition between EVs gets tougher.