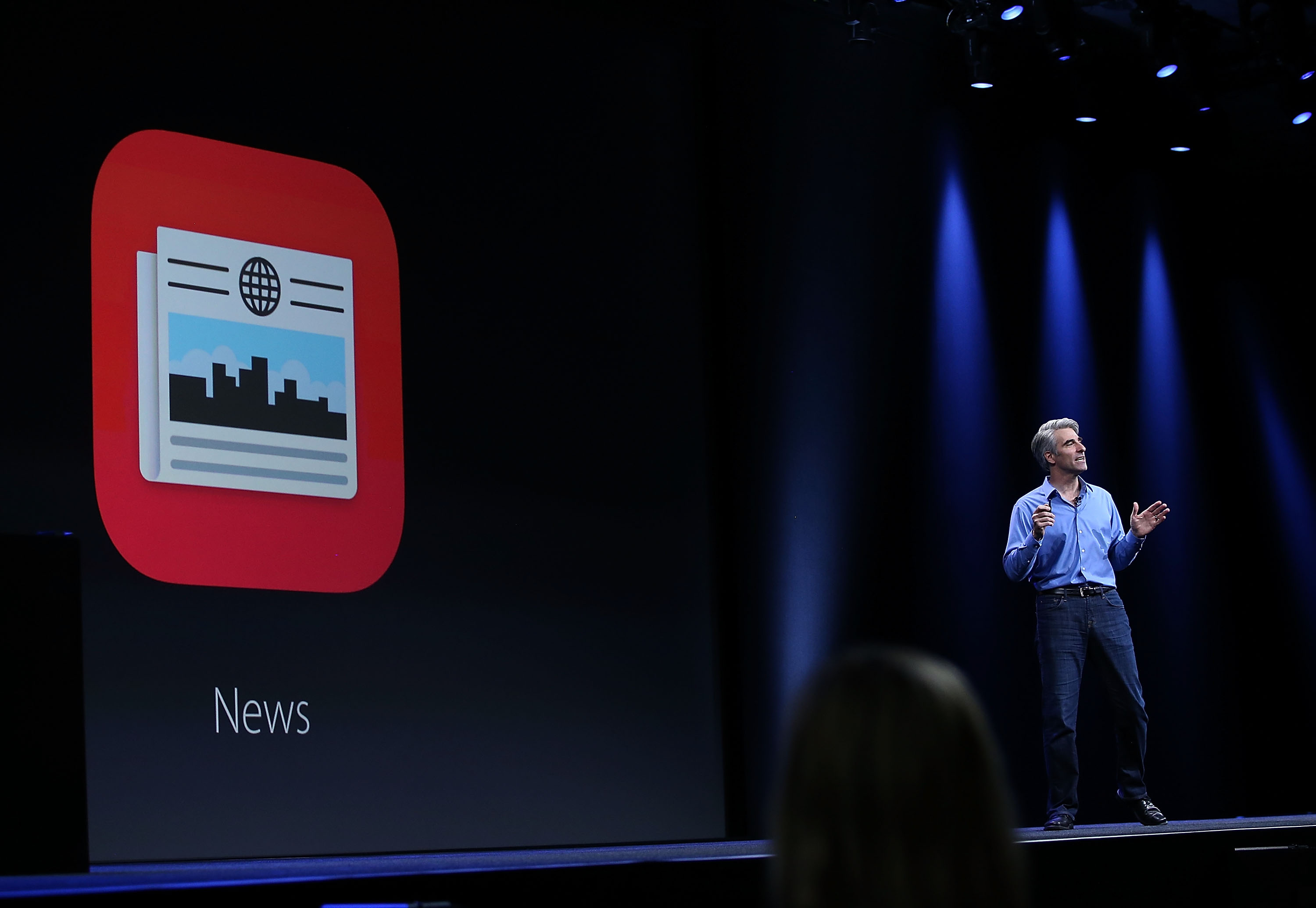 Apple News has appointed an executive editor of New York Magazine Lauren Kern as its editor-in-chief. Apple News is a mobile news aggregation app which launched in the summer of 2015. The app draws in stories from various news partners and personalizes the front page to fit the user’s interests. Apple News’ partners include CNN, The New York Times, BuzzFeed, and others.

“I am not happy to report that we are losing our beloved Lauren Kern to the Apple corporation,” NY Mag Editor-in-Chief Adam Moss wrote in a Wednesday staff memo obtained by CNN Money on Thursday. “I mean, I’m happy for Lauren certainly,” Moss added. “It’s an exciting opportunity to be the editor in chief of Apple News, to bring a journalistic vigor and intelligence to an operation that has always seemed to me so full of promise.”

“Apple has the audience — all they needed was a superior editorial intelligence to guide it. They recognized that that person was Lauren, and of course we know they are right,” he further added.

How long before Faceboook’s Newsfeed gets an editor in chief? https://t.co/U2vu8n1Smw

In February, Apple executive Eddy Cue said the company wants to “vet and make sure that the news providers” in Apple News are “legitimate,” in an effort to cut down on “clickbait.” Apple News gathers stories from several leading news sources and displays them all in one place. The app launched on iOS 9 in the United States, and it has since expanded to Australia and the United Kingdom as per the report by Macrumors.

The news was first reported on Thursday morning by Politico. An Apple spokesperson confirmed the news to CNN, but declined to offer further details on what Kern’s role will entail and whether the job will be based in the company’s California headquarters. (Image- Justin Sullivan/Getty Images)