Apple planning to launch second-gen AirTag soon says analyst According to experts, Apple is aiming to release the second generation of AirTag shortly. 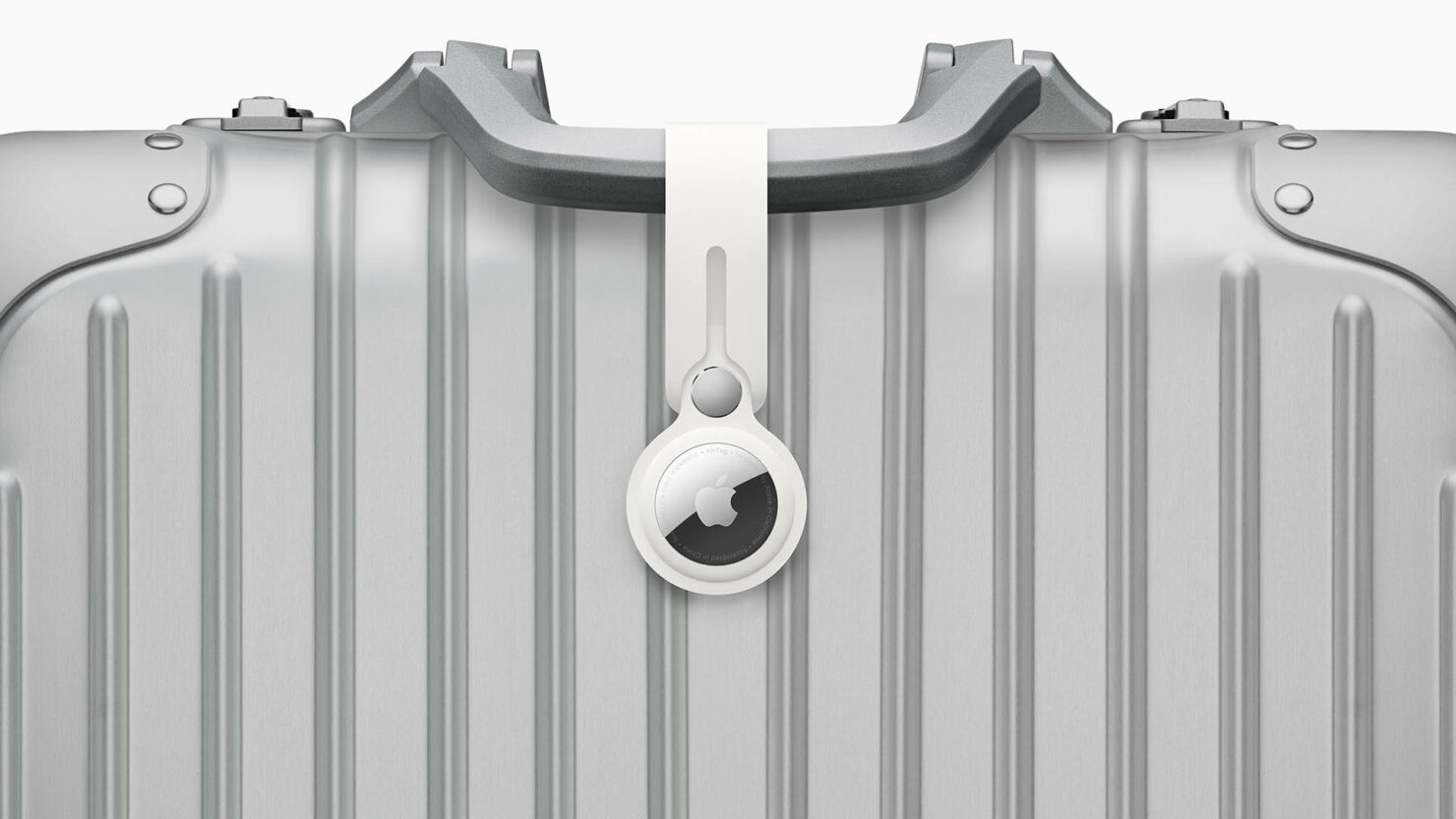 The Apple AirTag Bluetooth tracking gadget has been available for more than two years. Users have used the product to track their accessories, keys, gadgets, and bags, among other things. However, there hasn’t been much news about AirTags in recent months, and it appears that the brand has begun to fade in the market.

Despite its contentious use, Apple’s Bluetooth-tracking gadget AirTag has been a sales success. According to a recent estimate, Apple has sent millions of AirTags and the number is continuously increasing. If things continue in this manner, the Cupertino behemoth may soon release the device’s second generation. 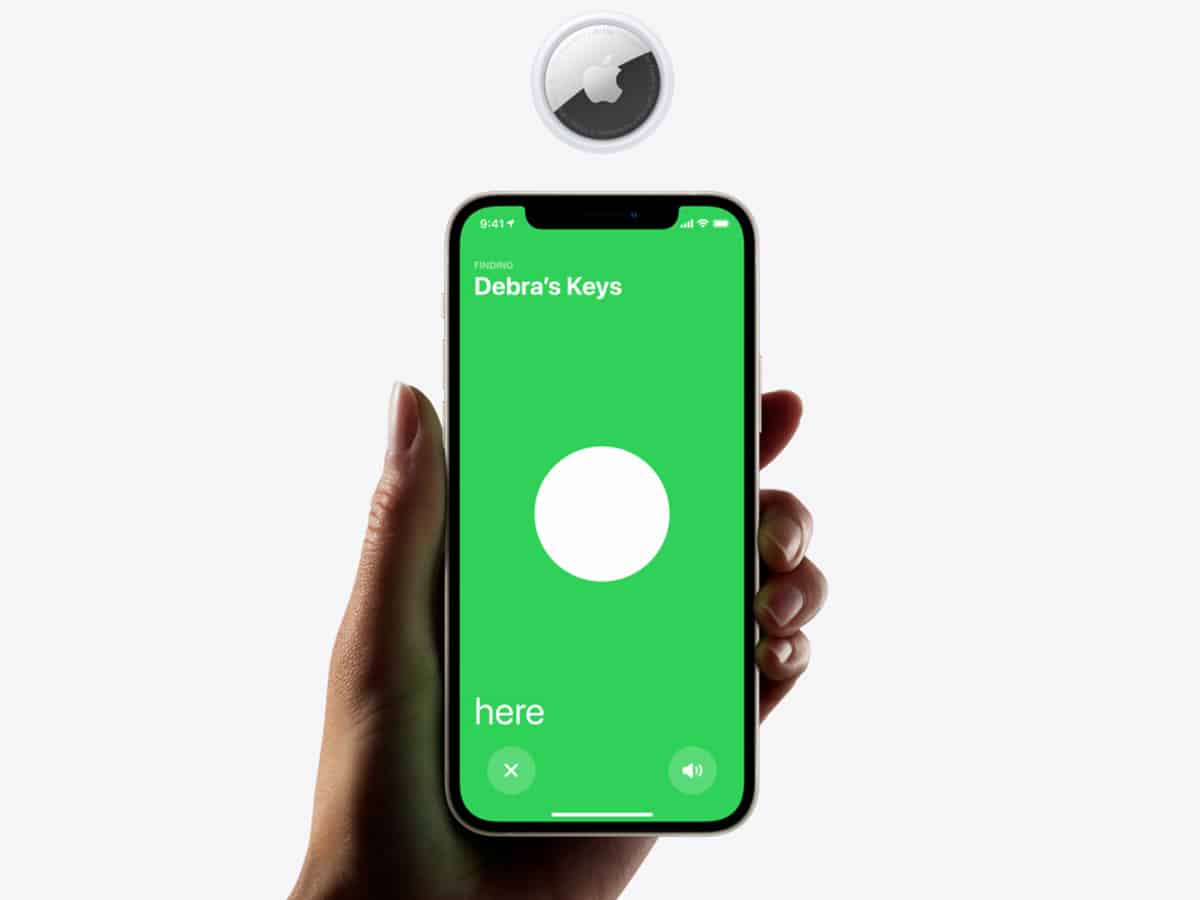 According to Apple analyst Ming-Chi Kuo, AirTag shipments have progressively climbed since the device’s debut. And according to analysts, Apple will ship almost 20 million AirTag devices in 2021 and around 35 million units in 2022.

To recall, Apple debuted its own Tile rival, AirTag, last year amid considerable anticipation. Although the gadget received a number of criticisms for its privacy-invading characteristics, Apple addressed the problem and resolved the majority of the difficulties with anti-stalking features on iOS and even a dedicated Android software to identify and disable unwanted AirTags.

Furthermore, Kuo stated that if AirTag shipments continue to rise at this rate, Apple may soon begin development on the second generation AirTag. Check out Kuo’s most recent tweet about the story, which is posted below.

AirTag, which has not received much attention, has gradually grown in shipments since its release. Shipment estimations of AirTag reach about 20 mn & 35 mn units in 2021 & 2022, respectively. If AirTag shipments continue to grow, I believe Apple will develop the 2nd generation.

If Apple decides to create a new AirTag, we anticipate that the firm will strengthen the device’s Bluetooth and privacy capabilities.

The business might potentially adapt the gadget such that it can be attached to consumers’ loseable things without the need for an additional attachment. So, if you’re interested, stay tuned with us on TechStory to get further more information.