Apple releasing iOS 15.0.2 with fixes for AirTag, MagSafe, and more 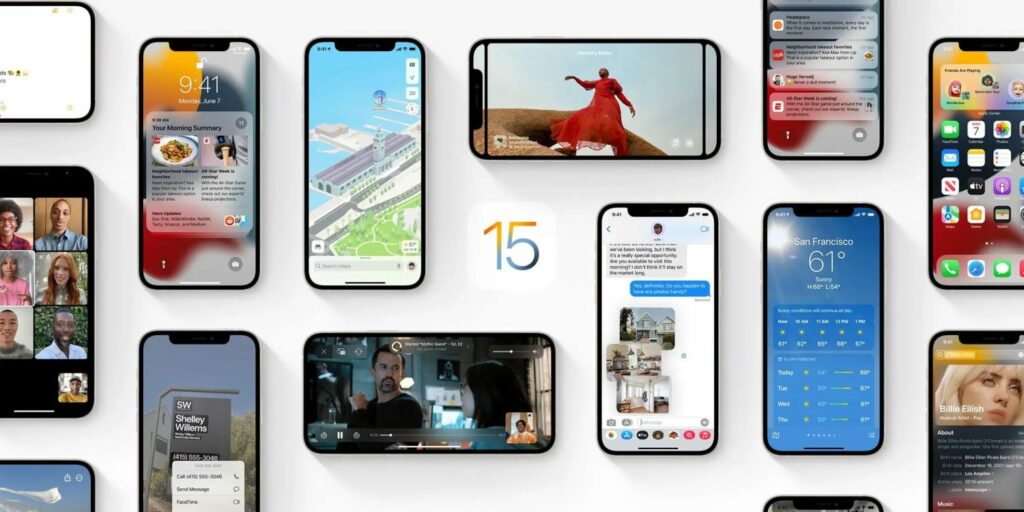 An iOS 15 bug that secretly deletes users’ images was brought up on internet sites about two weeks ago. This bug has been fixed in the newest iOS 15.0.2 version by Apple. It is now available to all people across the world who have devices that support iOS 15. Other problems that people have been talking about have been fixed in this edition.

This update, with the build number 19A404, also fixes AirTag and MagSafe problems, according to 9to5Mac. Apple’s whole change log is accessible below:

So, if you have an AirTag or a MagSafe Wallet, they should appear in the Find My app as expected after updating to this version. There are also patches for the CarPlay problem and the iPhone 13 device update/restore failure.

iOS 15.0.1, which was seeded around ten days ago, was the previous bug fixes release. It resolved a problem that affected disguised iPhone 13 owners who attempted to unlock their devices using their Apple Watches. Apple will continue to improve iOS 15 and fix faults that people have reported. So, if you find any, please report them to Apple, as this will greatly improve your chances of receiving a patch in the future.

Apple has also seeded watchOS 8.0.1 with bug updates for the Apple Watch Series 3 in addition to today’s iOS release. Apple’s change log is as follows:

This update includes improvements and bug fixes for your Apple Watch.

On October 1, Apple released iOS 15.0.1, which included a remedy for the “Apple Watch Unlock” bug that affected iPhone 13 and Apple Watch users. The update also repaired an Apple Fitness+ bug as well as a flaw that caused the Settings app to wrongly display a warning that storage was full.

By going to the Settings app, selecting General, then Software Upgrade, you may update your iPhone or iPad to iOS 15.0.2 and iPadOS 15.0.2.

The following are the iPadOS 15.0.2 release notes: