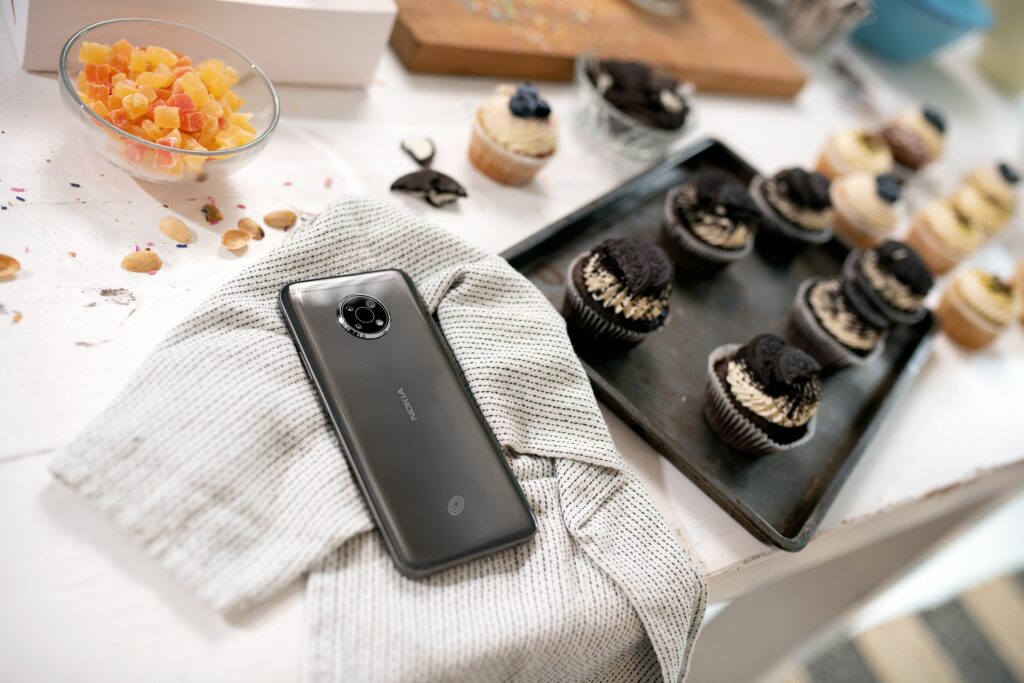 Why should only postpaid mobile users be able to enjoy the benefits of 5G? The Nokia G300 is the most inexpensive 5G phone ever for Tracfone and Straight Talk Wireless’ prepaid consumers, according to HMD Global, the maker of new Nokia phones.

The Nokia G300, like T-$199 Mobile’s REVVL V Plus 5G, doesn’t aim to dazzle you with flagship-level specifications but instead delivers the essential features you’ll want at a reasonable price.

The fingerprint sensor on the G300 is one of its most helpful features. It is incorporated into the power button, allowing you to unobtrusively unlock your phone while also waking it up with the same button. Of course, you may also unlock the gadget with your face.

It features a 4,470mAh battery that Nokia promises will last around two days before needing to be charged. It also combines old and contemporary technology, including a 3.5mm audio port for wired headphones, a radio antenna, NFC, and it runs Android 11 out of the box.

The G300’s 16-megapixel rear camera has a reasonably big aperture (f/1.8), which, when combined with its 2-megapixel depth sensor and 5-megapixel ultrawide camera (f/2.2), sounds like a step up over the camera on the REVVL V Plus 5G. Surprisingly, this phone can capture 1080p videos at 60 frames per second, with electronic image stabilization (EIS) to assist decrease the natural shakiness of your hand.

While the Nokia G300 is 5G-ready, this model only supports sub-6Hz speeds, making it compatible with T-5G Mobile’s network rather than AT&T or Verizon’s 5G technology. Usually, if you bring your own phone to such two mobile virtual network operators (MVNOs), you may select which carrier to use since they operate with all carriers, but this is not the case.

The $199 Nokia G300 will be available through Tracfone and Straight Talk Wireless on the same day that the new Pixel 6 phones are revealed. On October 19th, 2021, this combination — in charcoal with 64GB storage and 4GB RAM — will be available for purchase straight from both businesses.