Apple reportedly was developing ‘iPhone Nano’ confirms Steve Jobs email Apple was apparently working on an "iPhone Nano," according to an email from Steve Jobs 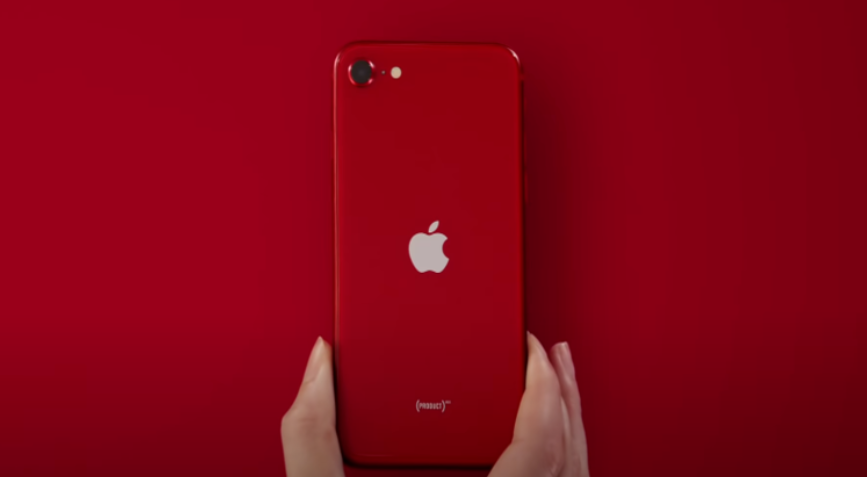 After Apple introduced the iPhone 4, the rumor mill speculated that the firm was working on a smaller iPhone model at the time. The gadget was reported to be a smaller version of the 3.5-inch iPhone 4, dubbed the iPhone mini. Now, an email from Steve Jobs, Apple’s CEO at the time, has surfaced, confirming that the Cupertino company did explore building the iPhone nano.

The Verge just uncovered an email from Jobs that references the iPhone mini while searching through correspondence related to the Apple versus Epic case. The agenda for a strategy meeting is included in the email, which was sent in October 2010.

There is a bullet point under the meeting discussions section that plainly states the “iPhone mini-plan” along with two sub-points. One references the device’s “cost targets,” while the other says “Jony,” presumably Apple’s former Chief Designer Jony Ive, would “display model (and/ or renderings)” of the iPhone mini. You may get a preview of the email by clicking on the link below. 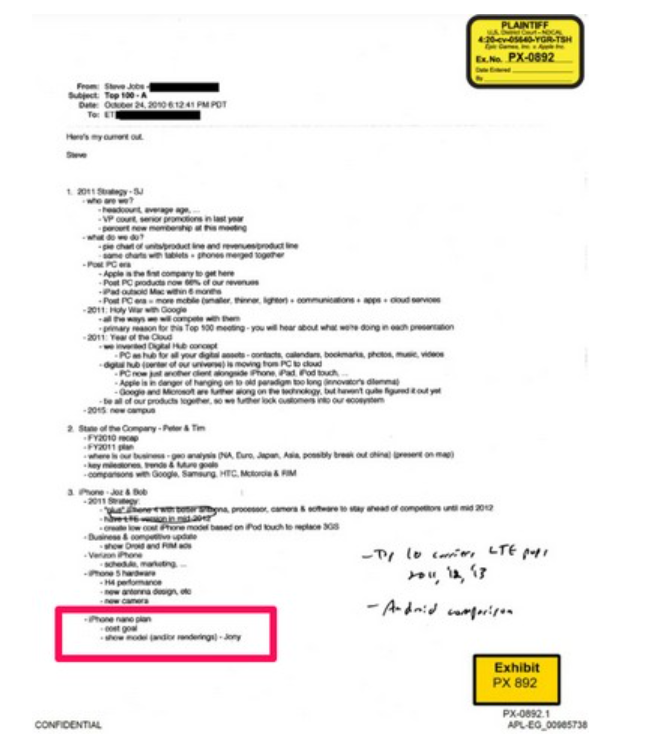 Furthermore, Apple’s objective is to build a “low-cost iPhone model based on iPod Touch to replace 3GS,” according to an earlier bullet point in the email agenda. However, it makes no mention of the iPhone mini. However, it’s worth noting that Apple had just introduced the sixth iteration of its iPod nano series at the time, which was rather popular among customers at the time.

As a result, it’s conceivable that Apple intended to capitalize on its “nano” trademark by introducing an iPhone under it. It’s worth noting, though, that Apple discontinued the nano-series of iPods, as well as the iPod Shuffle series, in 2017. Apple only sells the iPod Touch series at the moment.

Furthermore, Apple did not reinstate the nano label when it introduced a smaller iPhone 12 – the iPhone 12 mini – due to the termination of the nano branding. Instead of using the nano name, Apple went with the “mini” nomenclature. If the iPhone 12 small had been introduced in 2011, it might have been dubbed the iPhone nano.