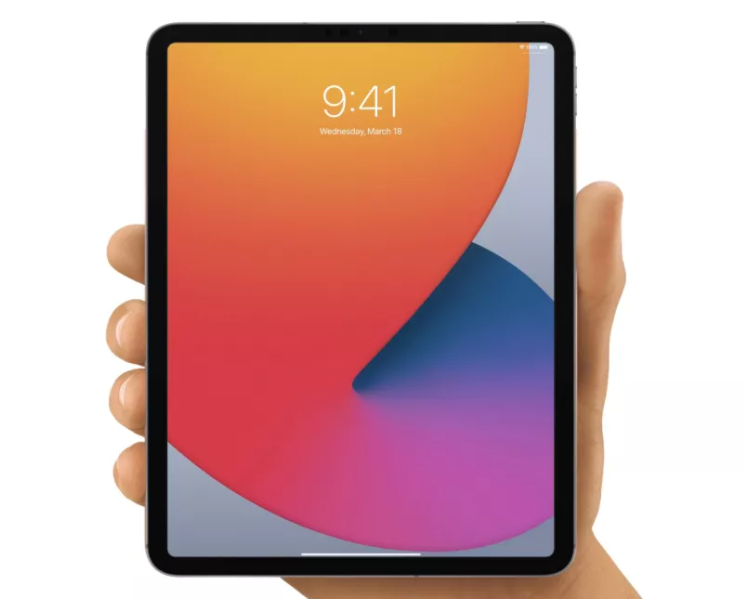 Apple has been planning for the release of its new iPad Mini for quite some time. It’s rumored to be dubbed the Apple iPad mini-6, and it’ll be released this fall. Now, in a hands-on video, an iPad chassis has been discovered, which is claimed to be the chassis for the forthcoming iPad mini.

This might indicate that the next smartphone would forego fingerprint recognition in favor of Face ID. The tablet, interestingly, features a larger camera unit. It’s comparable to what we’ve heard about the iPhone 13.

Furthermore, the volume rocker on the iPad is oddly placed. The volume rocker is located on the tablet’s top left side, next to the power button. According to the source, this might be a manufacturing flaw, or it could simply be the standard volume button positioning.

Aside from that, the iPad mini, also known as the rumored iPad mini-6, has been seen in a number of leaks. As of today, we know that the tablet will have a smaller screen, ranging from 8.5 to 9 inches. The Apple A15 Bionic chipset will power the tablet, which will also enable Apple Pencil. The gadget is likely to include a USB Type-C connector for charging instead of a lightning port. It will operate on iPadOS and will be available in three colours: gold, silver, and black.

“It should be a go,” says Bloomberg’s Mark Gurman of the iPad Mini 6’s debut this autumn. Apple’s iPhone 13 is likely to be unveiled around September or October, which is usually a significant launch season for the company. There’s no reason to think that a new iPad mini will appear in the fall of 2013.

The iPad mini-6’s pricing is expected to remain at $399, as it did with its predecessor. iPad mini comes with 64GB of capacity, which makes it a superior value proposition compared to the $329 iPad with 32GB of storage. For $549 extra, the 256GB iPad mini is available. This price-to-storage upgrading trend seems to continue.