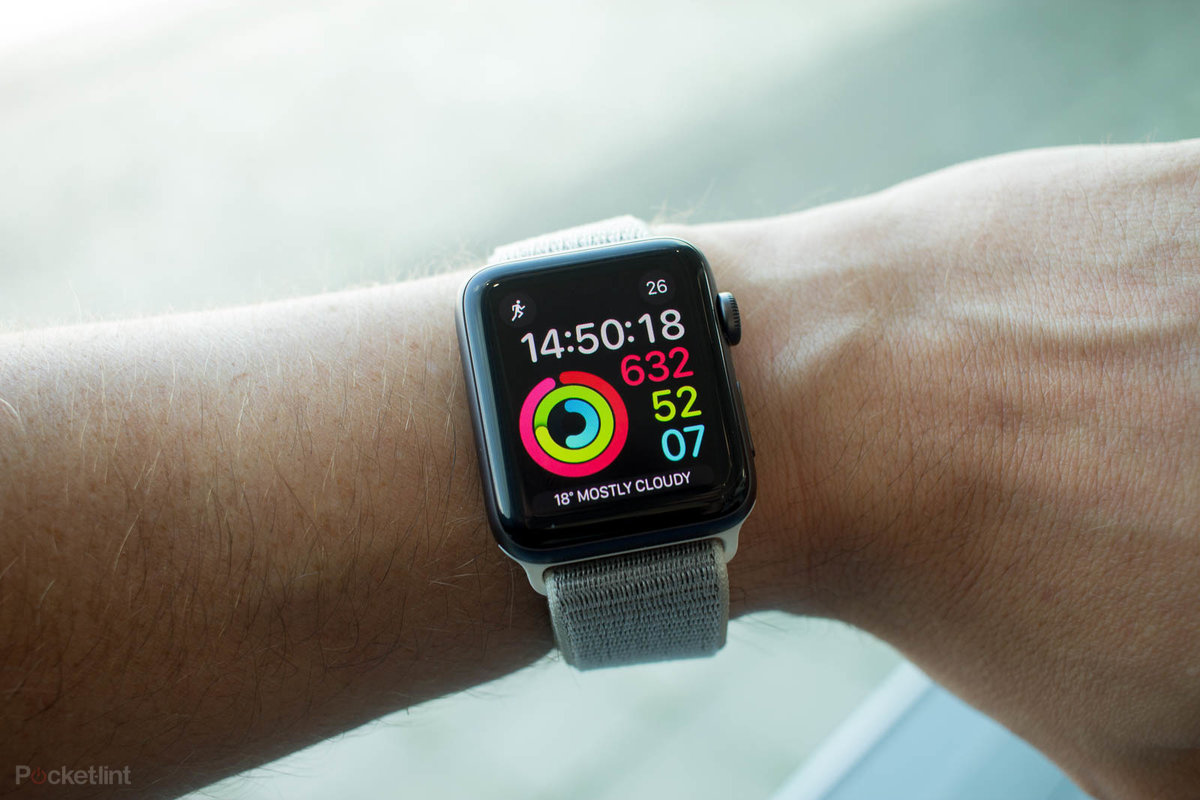 Apple Watch is one of the most popular and well-built smartwatches available in the market at the moment. The watch deals with exclusive features in the health and fitness category and is presently dominating the smartwatch market and wearable segment in India and on a global scale.

According to a report shared by IDC, it is mentioned that smartwatches that are capable of running third-party applications on the device have dominated the market in 2020 and continues to do so. This means that this category of ‘smartwatches’ is evidently dominating and fairly taking over the ‘fitness band’ segment in the market. The IDC report mentions that smartwatches capable of running third-party applications have accounted for a 25.4% in the wearables segment and Apple continues to dominate the market with its cutting-edge Apple Watch with a total share of 51% in the global market for the Financial Year 2020.

The latest from Apple Watch is the Series 6 and the Apple Watch SE, other than this Series 3 is still selling in the market. Together Series 6 and Series 3 led to this mass acquisition of shareholding of the global market, especially in India. As Apple Watch Series 6 was launched, the company cut the prices on its Series 3 Watch, making it much more affordable for average consumers. As reported by an Economic Times report, Navkendar Singh, Research Director at IDC India says that Apple Watch has been well received in the Indian consumer market.

On the latest Apple Watch Series 6 and Watch SE, both of these devices have a significant price difference because of the sheer difference in features. According to a survey analysis by Counterpoint Research, both of these units have sold over 12.9 million units in Quarter 4 of Financial Year 2020, dominating a 40% market share in the global space.

Apple Watch is the future for wearable technology which surpasses popular players like Samsung and Fitbit in the smartwatch game. Can you imagine doing an ECG right from the comfort of your wrist? Well, this is Apple Watch 6 which comes with a significant price tag, just like its features.

Apple Watch tracks all physical activities done by the user, statistics to which can be accessed by the Health App on iOS devices. Features like estimating V)2 max, ECG, fall detection, Heart rate scanning, Blood Oxygen Oximeter are some of the high-end features that are available on the latest Apple Watch devices.