Signs Suggest That Apple Is Working On A VR Headset 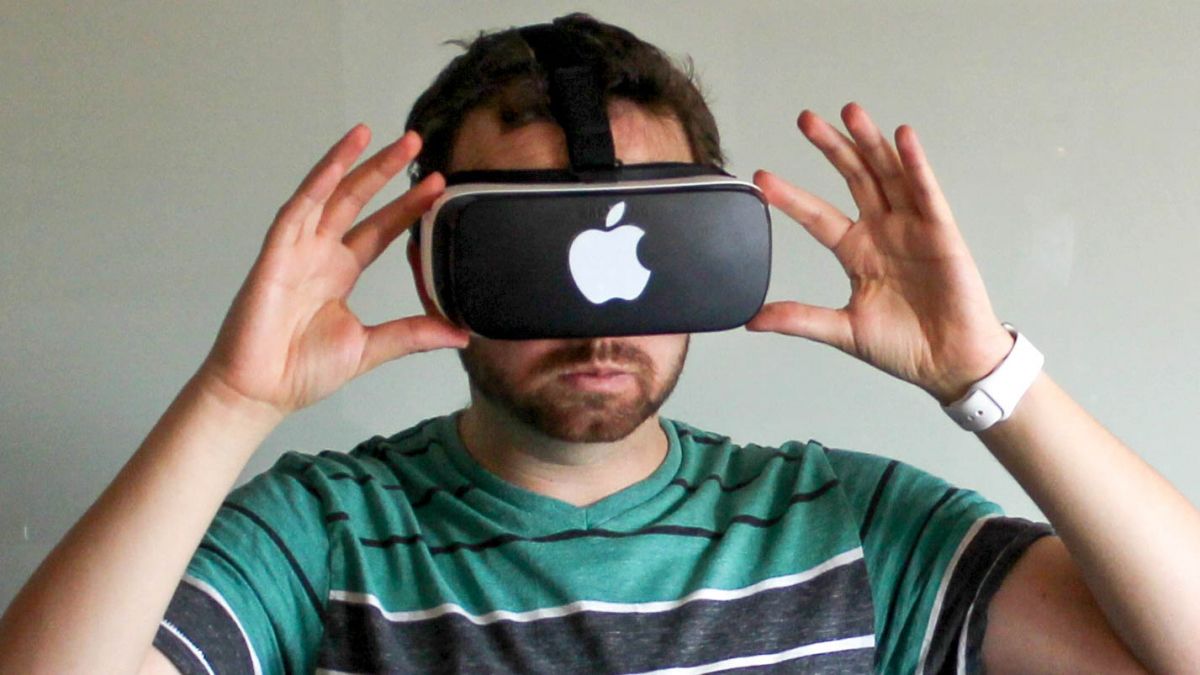 25 March, 2016, USA: Many evidences have come up in the market that clearly suggest that Apple’s technicians are working on VR headset. In its recent application which the company submitted on Thursday, it has applied to patent the idea of a head mounted display that works with portable electronic device or an iPhone. Earlier, company had filed other patent related to VR headsets in 2008, 2009 and 2012.

However, history suggests that the company has a tendency to opt for a patent card on anything. Many of such patent ideas developed by the company, never even make it to the market. But this headset stands against all odds of the company as Apple has made a team of 100 engineers to work closely on the idea. The design of the headset doesn’t look very unique as it falls on the similar lines of Oculus Rift and Samsung Gear VR.

While Apple doesn’t explicitly mention virtual reality in the patent application, it does mention use cases that strongly hint towards VR. For example, the headset could include sensors like an accelerometer to ‘detect the user’s head movements’, reported Techinsider.